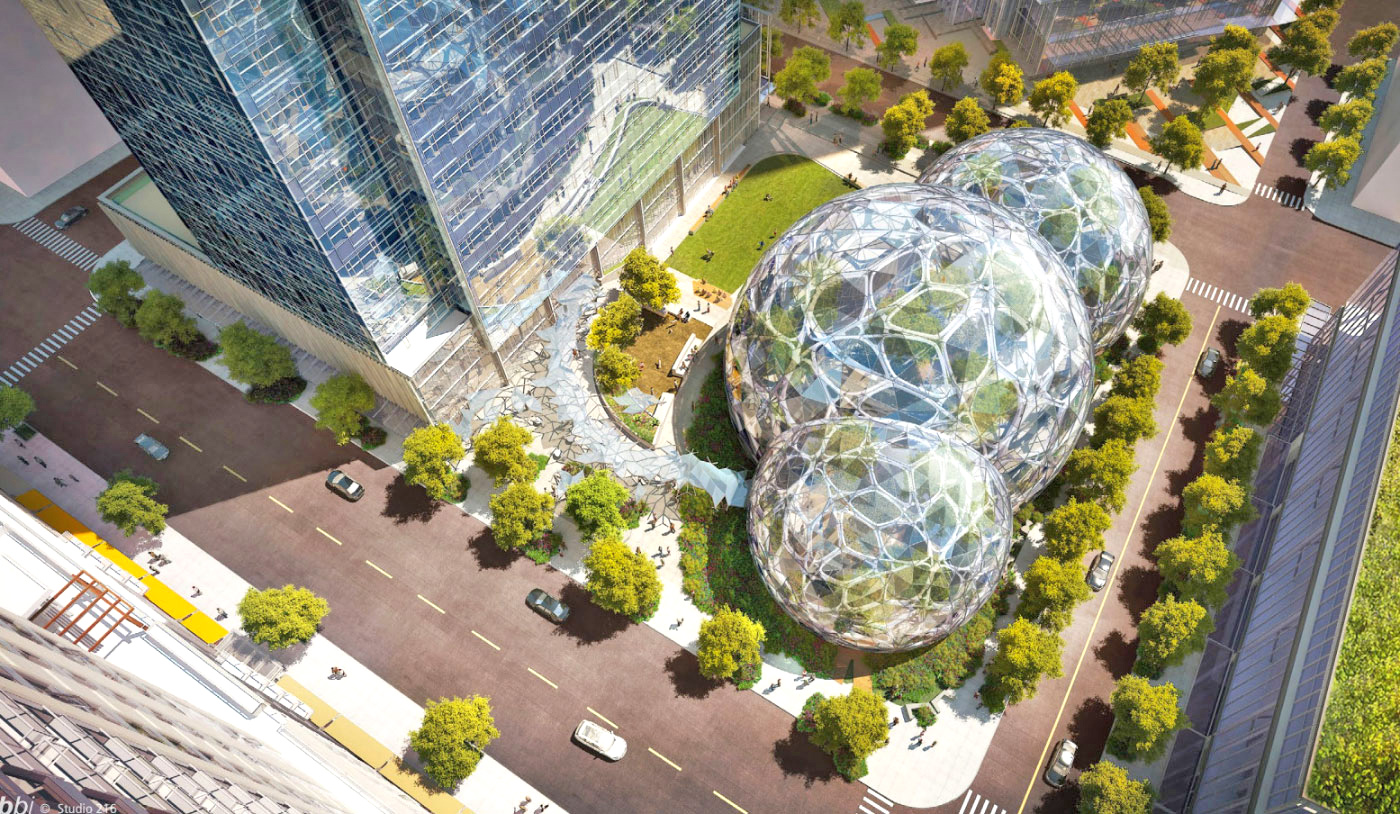 With an Amazon-induced influx of new residents likely headed straight for Long Island City and the addition of myriad new housing that will support them, major retail for the growing Queens neighborhood may only be a matter of time.

According to Executive Managing Director and Principal at Lee & Associates, Brad Schwarz, who has worked on several deals in Long Island City, retail has expanded even without the draw of Amazon who plans to add 25,000 new jobs to a headquarters slated for the Anable Basin and beyond. Among the major retail additions, Schwarz said, are Murray’s Cheese, Chipotle, and Toby’s Estate, a popular Brooklyn-based coffee roaster.

“It’s a matter of demand which we know is increasing,” said Schwarz. “To have even more retail space, it’s going to require more development and upzoning in areas.”

Zoning, Schwarz said, is no minor element in the expansion of retail in Amazon’s announced landing spot.

Apart from a rezoning in 2001 that lead to a development boom in the neighborhood — and subsequent backlash from residents who were afraid of being forced out — zoning has lagged, as a rezoning study launched by the city in 2017 drags on.

In the meantime, however, at least one part of Schwarz’s equation, development, has still continued to advance.

Long Island City has seen a slew of high rises crop up around its waterfront and elsewhere, including the announcement of its first ever $1 billion building in the form of an 802-unit luxury condo-tower developed by Chinese builder, Chris Xu, President of United Construction & Development Group.

Just this month, Goldman Sachs agreed to lend $83 million to the Gotham Organization for a 1,120 unit mixed-use project in Long Island City. The project will feature 900 units of affordable housing and will be located in an Opportunity Zone, affording Goldman Sachs a major tax break.

For an example of how this type of increased development can affect retail, even in a previously undeveloped borough, Brooklyn may be the ultimate case in point.

In less than a decade, major retail destinations — spurred by a glut of new development and interest in the borough — have continued to spring up throughout Brooklyn and include major hubs like City Point in Downtown Brooklyn that offers a mix of dining, shopping, and entertainment. The shopping and entertainment center boasts 1.8 million s/f making it the largest of its kind in Brooklyn.

Likewise, Industry City, near the Gowanus Bay in Sunset Park, has acted as another beacon of retail, offering a diverse food hall, marketplace, and as a venue for entertainment and events.

“Long Island City is in some regards a retail desert,” said King. “There are areas in Brooklyn that could’ve been brought up in the same regard — Red Hook and Gowanus — they were a lot like Long Island City, primarily industrial in nature, and they have seen a transformation to retail and office space.”

According to Kelly Gedinsky, Senior Associate for the Shopping Center Group, major retail in Long Island City, even large scale retail centers of newly redeveloped Brooklyn’s ilk, are all but inevitable.

“When something like this happens, there is a domino-effect,” said Gedinsky. “When you throw a rock in a pond, the circle grows.”

Specifically, Gedinsky said an increased “connectivity” will help encourage other players to enter the new market with Amazon at the center.

“There are a couple of new developments that don’t necessarily have access to one another,” said Gedinsky. “When you add an entire campus, it creates a domino-effect throughout, so it becomes more tightly knit to one center as opposed to all over the place.”

“Naturally, the addition of what’s reportedly going to be 25,000 jobs is going to create demand,” said Gedisnky. “There’s going to demand for additional food and beverage, pharmacies, supermarkets, etc..”

Among the areas in Long Island City that could stand to benefit from a more robust, Amazon-driven, retail environment, according to Schwarz, are 44th Drive which connects the Anable Basin, where Amazon will build a new headquarters, and One Court Square, where the tech giant plans to lease 1 million s/f of office space.

Exactly what shape a new environment for retail might take and what businesses it may attract remains anyone’s guess. While it may just take one business to take the plunge, according to King, retailers tend to be more followers than pioneers.

“Retailers are like sheep. No one wants to be the pioneer,” said King. “Pioneers get arrows in the back.”