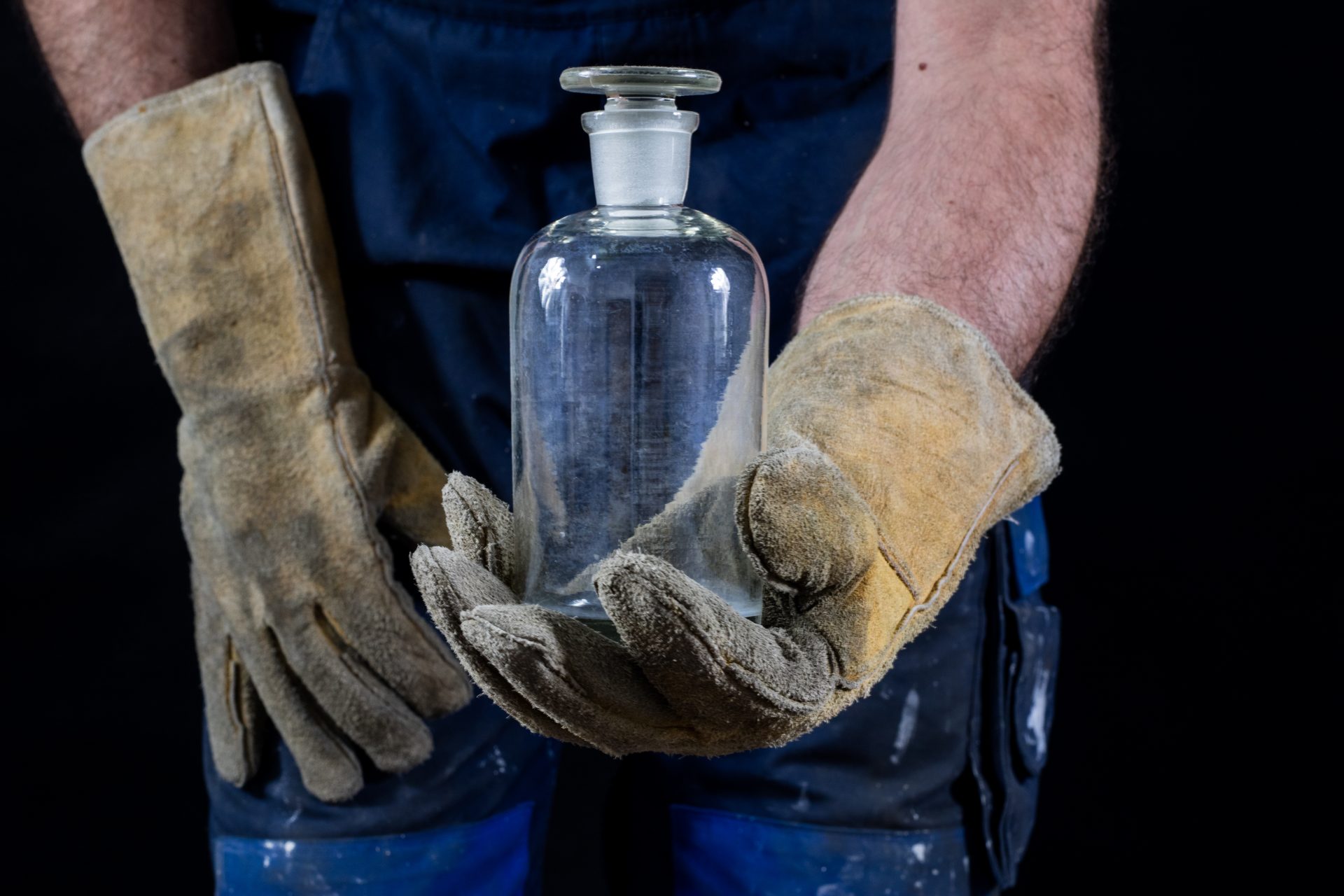 The nationʼs opioid epidemic is contributing to a growing shortage of skilled construction workers.

According to a new survey from the Associated General Contractors of America (AGC) and Autodesk, just over one quarter of contractors say their pipeline of workers who can pass a drug test is “poor.”

Combined with veterans aging out and millennials groomed for college rather than trade school, the sector is facing what the AGC calls “The single most significant threat to the construction industry.”

Worried the dearth of workers will jeopardize the nation’s growth, the AGC says the industry needs to work harder to attract women, immigrants and young people.

“Construction labor shortages are a challenge that can be fixed, and this association will do everything in its power to make sure that happens,” said Stephen E. Sandherr, AGC’s CEO.

Four out of five of construction firms are finding there’s a shortage of workers in both hourly craft positions and salaried positions, and there doesn’t seem to be much expectation that this will change.
According to the survey of 2,2000 contractors conducted by the AGC and Autodesk, the numbers are similar in all four regions of the country in terms of severe worker shortages.

The industry has been working at attracting a new generation of workers but is also hoping for federal funding for more technical education, and making it easier for the industry to establish apprentice programs.

Construction leaders are also calling on the government to allow more immigrants into the country to work in construction and to grant legal status to those already in the field.

Some firms have been trying to attract new talent by boosting pay and compensation. Two thirds of survey respondents said they’ve increased pay rates for craft workers, with 29 percent providing incentives and bonuses.

Some companies are compensating for the lack of skilled workers by investing in technology. AGC found that 25 percent of firms are using drones, robots and 3-D printers. Additionally, 23 percent said they are relying on “lean construction” techniques, using tools like Building Information Modeling and doing more offsite prefabrication.

But even with some firms taking these steps, 44 percent of respondents reported that they’re increasing construction prices and 29 percent are scheduling longer completion times into their bids for new work, in some cases even turning down projects.

The lengthened durations of jobs have prompted concern by the AGC that this will put future projects at risk of being sidelined. Other major concerns are about safety due to firms being forced to hire less skilled or unskilled workers.


Allison Scott, head of construction marketing at Autodesk, said that while technology is a significant tool to supplementing the shortage, “Hardware and software cannot get us there alone.”

The unmet need is for more manpower, and with the changing demographics, Scott said the industry needs to work harder to attract womanpower.

“This means adopting family friendly policy, encouraging a culture of respect and ensuring safety is first and foremost for all workers,” she said, “and that includes harassment prevention training and safety harnesses for all body types.”

Additionally, along with the industry’s lobbying for easing immigration restrictions for construction workers, some firms are trying to recruit college age men and women on their own by pointing out that there is money to be made in construction.

“Construction is a great opportunity to get paid while you’re learning as opposed to racking up student debt,” said John Madden, general manager at Washington-based contractor Inland Asphalt Company.

WHAT’S ON: Upcoming events you need to know about