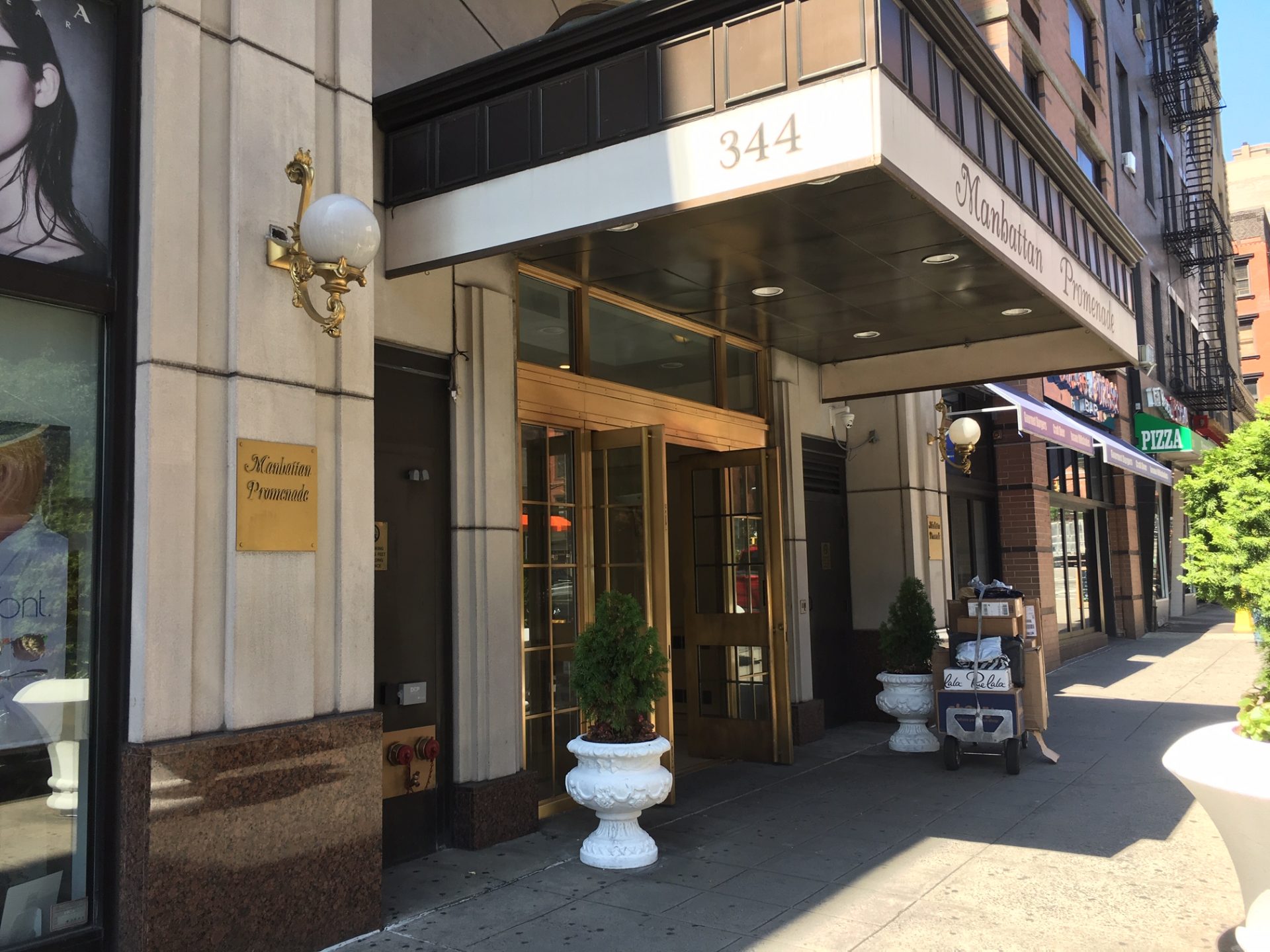 A law that would require elevator inspectors to be licensed is expected to be signed by Governor Cuomo following the death last week of a man in Kips Bay.

Sam Waisbren died trying to escape from a plunging elevator at 344 Third Avenue (pictured top) the apartment building where he lived.

City records show the property — owned and managed by ATA — had a previous violation for a door zone restrictor, a safety device, that had been tampered with, disabled and rendered inoperative, according to the Department of Buildings.

The building’s owner was fined $1,280 and slapped with two further violations earlier this summer for not taking proper safety measures for unrelated construction work at the building, known as Manhattan Promenade.


The death came as legislation languishes in Albany after being passed by both the State and the Assembly.

State Senate Brad Hoylman, one of the bill’s many co-sponsors and whose district is adjacent to Kips Bay, said the holdup on the bill was due to a backlog of new laws awaiting the Governor’s attention.

A spokesperson for Governor Andrew Cuomo told the New York Post, “This is one of more than 900 bills that passed both houses at the end of session, and while it hasn’t been sent to us yet, it remains under review by counsel’s office.”

Along with requiring someone inspecting an elevator to be licensed, the legislation would also require licensing for people who work in elevator design, construction, maintenance, alteration and repair. It would also apply to those working on other equipment designed to move people.

Mark Gregorio, managing partner and president of TEI Group, a New York elevator company, said he believes the legislation in Albany will go a long way to improving elevator safety.

He noted that the newer an elevator is, the safer it is likely to be, although some older elevators can be retrofitted with safety devices.

“There has been resistance to the cost of such improvements over the years which is now being addressed through regulation and adoption of New York State Senate Bill 4080C,” said Gregorio.

“This bill would create the New York State Elevator Safety and Standards Board which would oversee elevator safety standards, including licensing of technicians to be certain they are fully qualified.”

He added, “New York City must have the most qualified technicians, the most up to date safety technology, and remain competitive with other global cities with such standards in place for decades.”

According to the CPSC National Electronic Injury Surveillance System some 56 people died in elevator accidents from 1992-2003 – about six per year – in the US. With 12 fatalities during that period, New York ranked the deadliest city in the nation.