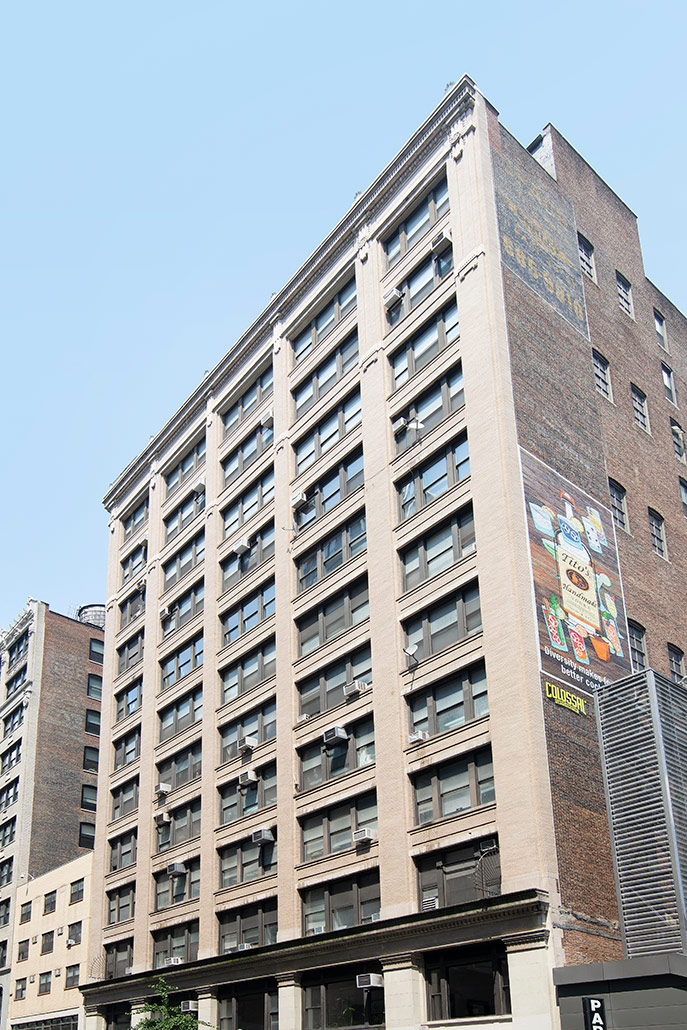 Cushman & Wakefield has been retained to arrange for the ground lease of 9402-9406 Sutphin Boulevard, a development site in the epicenter of Downtown Jamaica, Queens. A team led by Stephen R. Preuss and Kevin Schmitz is handling the marketing efforts on behalf of the property’s landlord, Rodrigues Realty Corp. The Sutphin-Air Train corner presents a developer with a hospitality or mixed-use opportunity. 9402-9406 Sutphin Boulevard is a ground lease development site directly across the street from the JFK AirTrain & Jamaica Transit Hub. The property is situated within the Special Downtown Jamaica District and it is zoned C6-3 with an R9 equivalency allowing for more than 61,000 buildable square feet as-of-right. The property is close to a plethora of public transportation, including the Long Island Rail Road or Subway with access to the E line and the AirTrain to JFK Airport.

Rudder Property Group has been retained to sell a 3,973 s/f office condo at The Bar Building, 36 West 44th Street. Occupying space on the 6th floor of the property, the condo featured high ceilings and efficient column-free layout. Situated on a prestigious midtown block, the buildingn is two blocks from Grand Central in close proximity to the Harvard, Penn, Yale and Princeton clubs, the NY Yacht Club, and the Royalton, Algonquin, Sofitel, Mansfield and Club Quarters hotels. Michael Rudder and Michael Heller are handling the assignment.

Colliers International arranged the sale of 140 Littleton Road in Parsippany, New Jersey for $3,500,000. The 30,459 s/f office building is currently 95 percent occupied by tenants across a variety of industries including medical, technology, insurance and financial services. Colliers represented both the buyer and seller in the deal. The Colliers team consisted of members from its New Jersey office including Executive Managing Director Jacklene Chesler, Managing Director Matthew Brown and Senior Financial Analyst Frank Summers. The building is located in Morris County, which has benefitted from continued growth across retail and industrial. The location offers easy access to I-80 and I-287, within close proximity of other commuter highways. Originally constructed in 1986, the property features improvements from renovations of common areas, parking elevators, HVAC systems and roof.

CBRE arranged for the sale of 550 Glen Avenue and 600 Glen Court, a two-building, 187,569 S/F industrial portfolio located in Moorestown, New Jersey on behalf of an affiliate of Endurance Real Estate Group. The team of Michael Hines, Brad Ruppel and Brian Fiumara represented Endurance and procured the buyer in the transaction. The buildings were constructed in the late 1970’s and feature two infill warehouse/distribution buildings along South Jersey’s I-295 corridor, providing superior access to I-295, the New Jersey Turnpike, as well as the Philadelphia and New York MSAs.

Fischer Commercial Real Estate announced that 136 James Street, a 27,401 s/f multi-story brick warehouse building in need of substantial renovation work on 0.77 acres was sold by Black Bear Realty, LLC to Fraser II, LLC. The sale price was $175,000. Previously used for warehousing and the storage of concrete burial vaults, the structure wil be demolished and five new duplex homes will be built on the land. Alan M. Fischer, of Fischer Commercial Real Estate, represented both the seller and the buyer in this transaction.

• Dugans Corner Center, a 15,093 s/f retail property located in Millstone Township, NJ, sold for $4,875,000. Alan Cafiero, Ben Sgambati and David J. McLaughlin had the exclusive listing to market the property on behalf of the seller, a private investor. The trio also secured and represented the buyer, an individual/personal trust. Dugans Corner Center is located at 514 State Route 33 in Millstone Township, NJ.