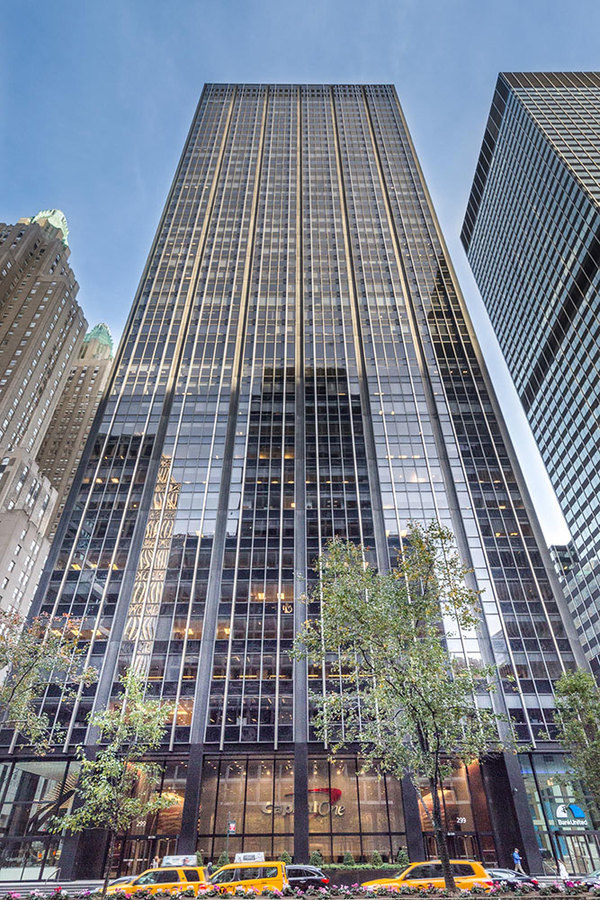 Fisher Brothers announced that it has signed a lease extension with the Consulate General of Japan in New York at 299 Park Avenue, its 42-story Plaza District Tower.

“As hands-on owners, we set out to provide premier office environments that are fully modernized, thoughtfully designed and offer the highest level of service for our tenants,” said Fisher Brothers partner Ken Fisher.

“As a valued tenant for nearly four decades, the Consulate General of Japan has experienced this first-hand, and we view this long-term extension with the organization as a validation of our efforts.”

The project, which is being designed by David Rockwell and the Rockwell Group, will incorporate a reimagined lobby; a transformation of the entrance and an illuminated plaza backed by a new exterior lighting system.

Since announcing its renovation plans, Fisher Brothers has secured 316,000 s/f of new leases and renewals at the Plaza District tower, including full floor leases with financial firms One William Street Capital and Varagon Capital Partners.

Javits Center cracks the code for green living in the city