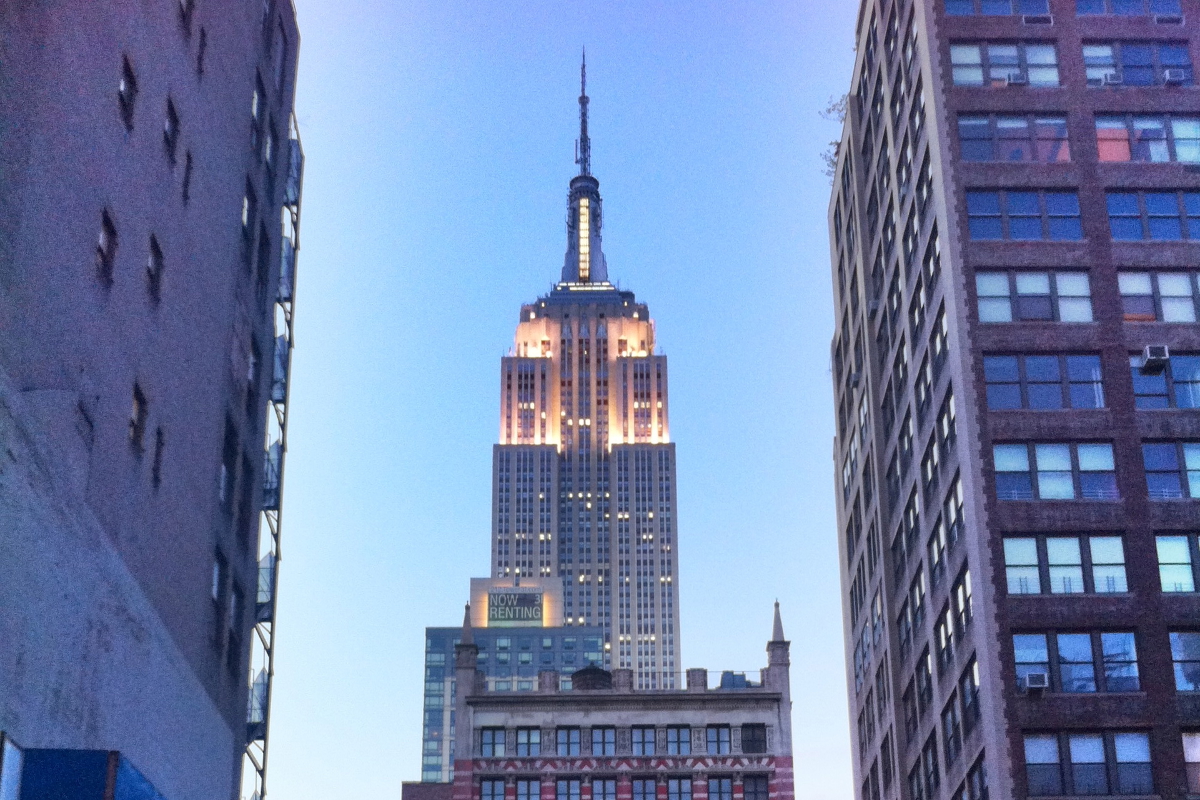 The figures are now being corroborated by rosy reporting during the latest earnings calls of some of the city’s largest office landlords. Executives continue to point to strong results in spite of the looming risk of oversupply.

During the third quarter, ESRT, which owns the Empire State Building and 250 West 57th Street, completed 51 new and renewal leases. This amounts to 349,000 s/f of total leasing, 264,000 s/f of which was in the Manhattan area.

In response to a question about a slowdown in office sub-markets, Tom Durels, ESRT’s executive vice president and director of leasing and operations, pointed to the deals as evidence of a healthy leasing environment.

Meanwhile, Vornado Realty Trust, which has Two Penn Plaza and 330 Madison Avenue in its portfolio, was equally optimistic, shrugging off a modest increase in office vacancies.

“Most of the brokerage houses have reported modestly increasing space availability levels both for the quarter and the year-to-date of about 50 basis points. No big deal. Asking rents remain at or near record levels, and leasing activity for the first nine months at over 27 million square feet is up about 4% from last year and on par with 10 year averages,” said David Greenbaum, the president of the company’s New York division.

During the third quarter, the company leased 335,000 s/f at average starting rents of $68.11. The company closed 40 transactions over the period, with about 40 percent at its Penn Plaza project on Seventh Avenue. The company’s biggest deals include MSG’s 325,000 renewal lease at 2 Penn Plaza and Amazon’s 470,000 lease at 7 West 34th Street.

“We have continued to see good leasing activity in the city. In fact above trends from last year and on average basically with kind of 10-year trends. In terms of rents we have can continue to see rents remain stable,” Greenbaum added.

Greenbaum’s comments align with recent market reports. According to data from Colliers International, leasing activity in Manhattan is 13.8 percent higher than the 10-year average in the city. Asking rents also increased to a record $73.85 per square foot during the third quarter.

However, the market faces a possible oversupply with 10 million square feet of office space coming online by 2017. That total is the highest over the past three decades.

IN PICTURES: Alchemy Properties celebrates rise of The NOMA