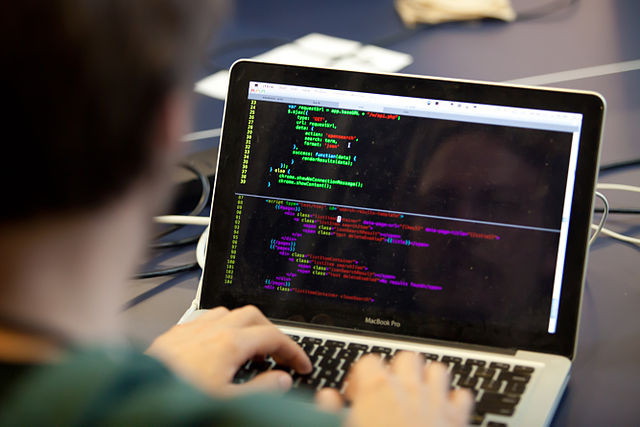 The study concludes that, at a time when the city has experienced a remarkable boom of entrepreneurship and a significant increase in startup businesses, scaling up those companies may offer the best opportunity to expand the number of middle class jobs in New York City.

It finds that while New York City has some great small business assistance programs, most focus on aspiring entrepreneurs and companies just starting out – and too few programs are aimed at helping existing businesses grow to the next level.

At the same time, the report finds that countless small businesses in New York City face several critical obstacles at the precise moment they decide to expand.

“New York City’s economy is made stronger by its small businesses,” said Charles Euchner, the author of the report and the Center for an Urban Future’s Fisher Fellow. “We must invest in these companies and small business owners, which are eager to expand, to grow the economy and create more middle class jobs that the city desperately needs.”

According to the report, as small businesses grow, they create more mid-level positions and increase benefits for their workers, including paid sick leave, time off and subsidized healthcare.

“New York City has incredible potential to turn more of its startups and small businesses into larger companies,” said Winston C. Fisher, partner at Fisher Brothers and sponsor of the Center for an Urban Future’s Middle Class Jobs Project. “Doing so may be the city’s best opportunity to boost the number of middle class jobs.”