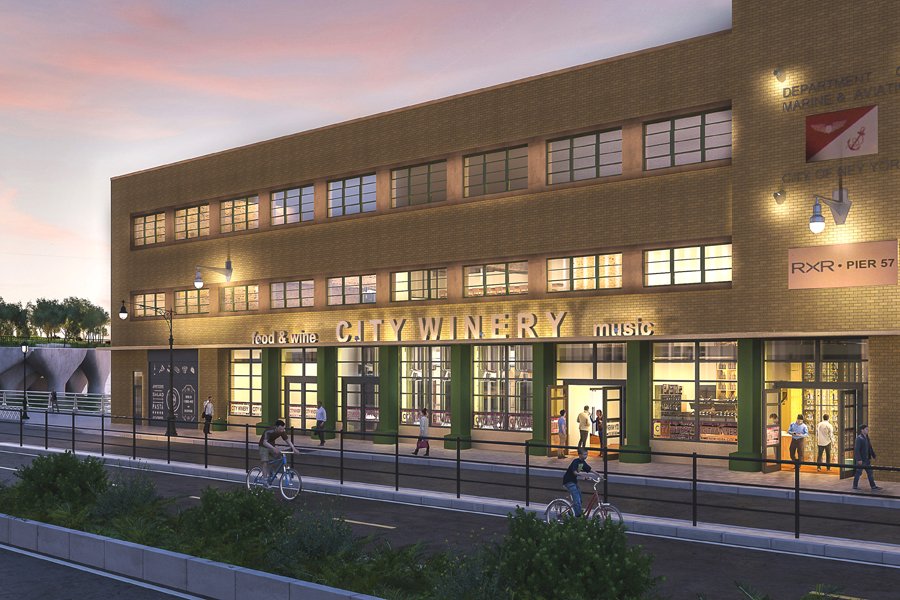 A New York City restaurant is set to charge patrons $50 to take a rapid COVID test before they can enter the premises.

City Winery CEO Michael Dorf announced at the weekend that the company will pilot the testing at its New York venues beginning tomorrow (Tuesday).

“It’s the safest way of creating a hospitality experience in New York right now,” Dorf told Yahoo Finance. “It is expensive and I really wish the tests were cheaper. I wish they were paid for by the state or city –  actually I think our insurance company should be the ones paying for it as they continue not to be paying business interruption insurance and they are keeping all of our liability premiums full, even though we are closed

“But this is better than having no one in the facility or being closed.”

Dorf said the company had been forced to furlough 1,000 staff from its venues across the US since the outbreak of the coronavirus in March.

As the winter weather begins to grip the northeast, fewer diners are venturing into New York’s streets to dine.

And the threat of a full shutdown is looming if cases of the virus continue to increase during a second wave – a move that could spell the end for more city restaurants.

NYC Hospitality Alliance estimates thousands of city restaurants have already shuttered permanently and most of the remaining are barely surviving.

Nearly 150,000 industry employees are still out of work and another shutdown could result in 90,000 New Yorkers possibly losing their jobs again, according to the Alliance.

In September, Mayor Bill de Blasio authorized a restaurants to add up to 10 percent to a customer’s bill as a COVID-19 Recovery Charge to help cover the costs of safety compliance.

But Andrew Rigie, executive director of the NYC Hospitality Alliance, said much more help is needed and the government must step in with aid. “Any additional limitations on restaurant operations must be counterbalanced by the city, state and federal government enacting polices to financially support business owners and workers during these trying times,” he said.

Rigie claimed there was no evidence that restaurants had led to a spike in the city’s COVID cases, adding, “While public health and safety must be paramount, we have not seen contact tracing data indicating that highly regulated indoor dining causes the recent infections, and thus struggling small business owners and their employees should not be the left holding the bag as a default reaction without being justly compensated.”

A spokeswoman for City Winery said the rapid testing pilot program will only operate on Tuesday and Wednesday nights at this time. The restaurant is open Thursday through Monday with no testing requirement. View safety protocols here Citywinery.com/newyork/safety

ON THE SCENE: What’s for sale in NY’s middle market