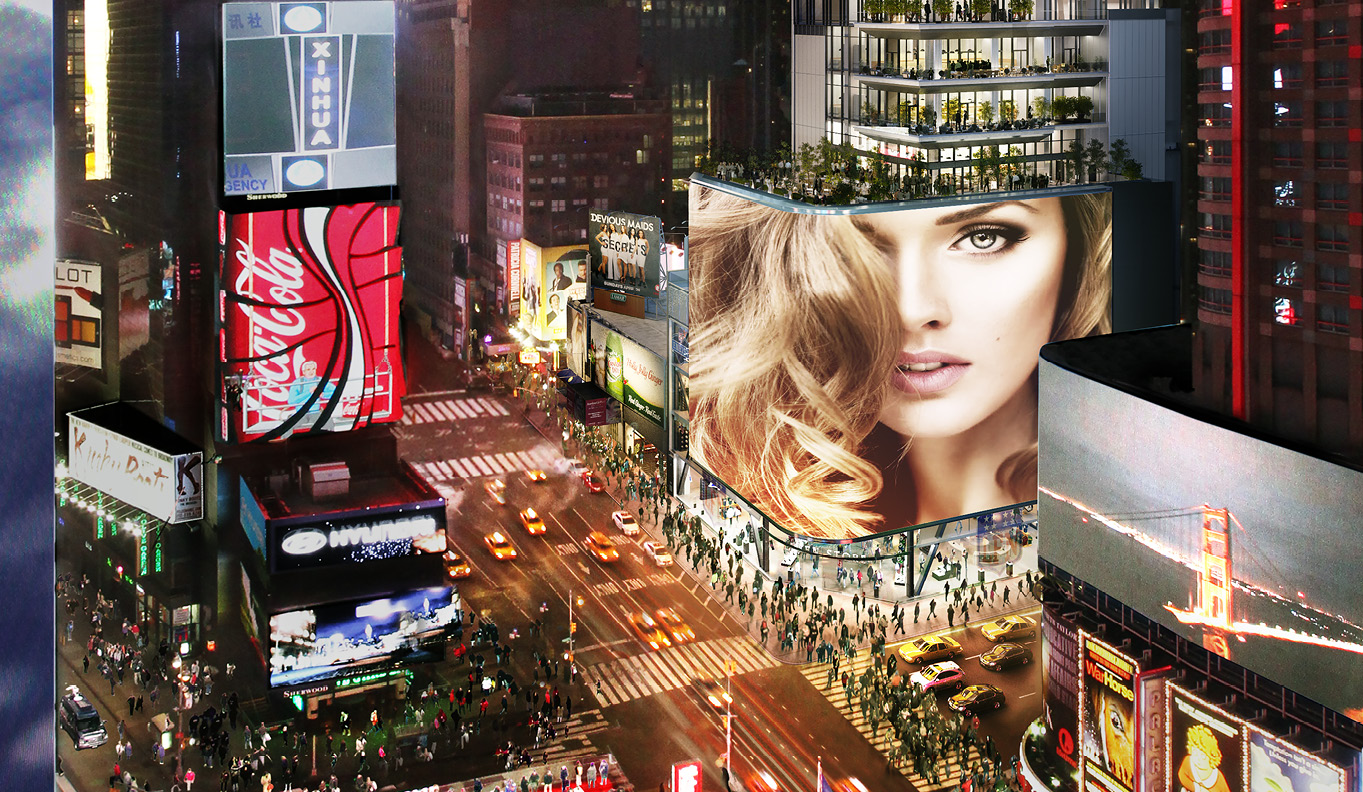 It’s official – the National Football League (NFL) and Cirque Du Soleil’s rumored partnership have scored a spot in the heart of Times Square.

Witkoff Chairman and CEO Stephen Witkoff confirmed in a press release that “The NFL Experience” will open at the firm’s building 20 Times Square, and will span four floors, including a 350-seat theater. The 40,000 s/f interactive exhibit will be designed to put fans “right in the action out on the field, in a huddle, on the sidelines, and behind the scenes of the game.”

The NFL and The Witkoff Group will “work closely” in developing the massive space, which will be designed by The Rockwell Group, which is headed up by Tony Award-winning Broadway designer David Rockwell.

“20 Times Square is fast becoming one of the highest profile retail locations in the world, and the ideal locale to create an immersive sports entertainment experience that will attract fans of both the NFL and Cirque Du Soleil, two giants in their respective fields,” said Witkoff in the press release. “The NFL Experience will help to create an unparalleled opportunity at 20 Times Square for retailers seeking to raise brand awareness and capitalize on unrivaled visibility.”

20 Times Square, a new development located at 701 Seventh Avenue on the corner of W. 47th Street, replaces the former Cecil B. DeMille building.

In addition to the interactive NFL exhibit, 20 Times Square is also getting a 39-story, 452-room EDITION hotel, the Ian Schrager brand operated by Marriott. The Witkoff Group is billing the luxury hotel as the “only anticipated five-star hotel in Times Square.” The hotel will also have 40,000 s/f of dining and entertainment, including six bars, a cabaret/entertainment venue, and several restaurants.

Foreign homebuyers’ retreat from U.S. properties may only be temporary