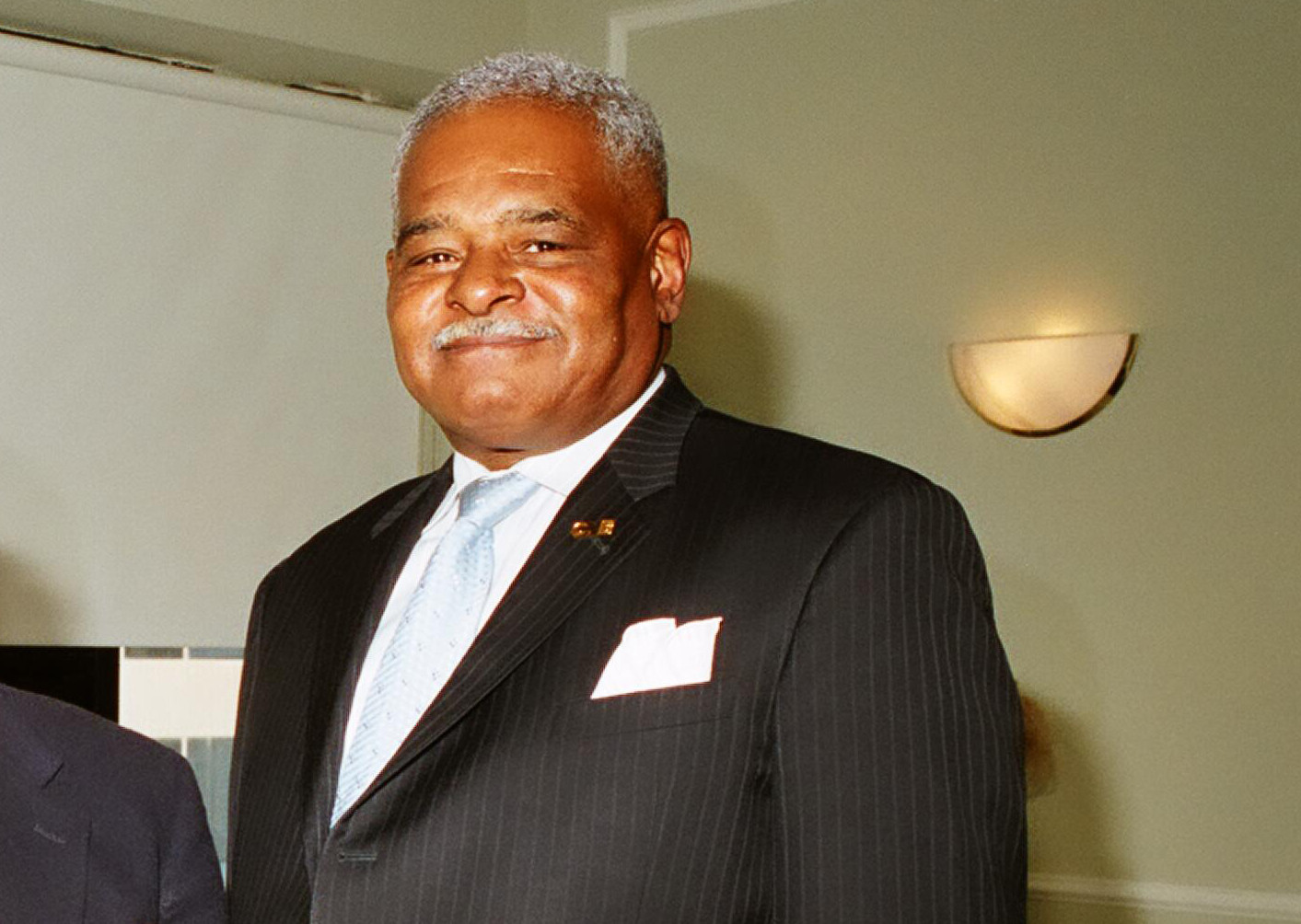 Eugene Giscombe, the founder, president and chief executive of the Harlem commercial real estate firm, Giscombe Realty Group, died on Sunday (July 10) at the age of 76.

Mr Giscombe, known affectionately by many as the “Mayor of 125th Street,” suffered a brain aneurysm and died at the Good Samaritan Hospital in Suffern, New York.

Mr Giscombe worked the Harlem real estate market for over 30 years, closing deals there long before the neighborhood was considered cool.

In 1982, he founded Giscombe Realty Group, LLC one of Harlem’s leading commercial real estate management, consulting, leasing, development and brokerage firms. The company was a major player in the Harlem Renaissance that helped reverse years of decline and turn the area into one of Manhattan’s most popular places to live, work and play.

Mr Giscombe began his real estate career as a sales agent at  Webb & Booker, rising to become head of sales and representing major banks, such as Manufacturer’s Hanover, and managing office buildings that included the C.A.V. Building at 55 West 125th Street, where former president Bill Clinton had his offices.

Inspired by his grandfather Lawrence Giscombe, a successful builder-owner in Harlem in the 1930’s and 40’s, Eugene Giscombe became a beloved community leader as he grew his own company to serve a wide range of clients, including property owners, developers, financial institutions, non-for-profits, pension funds and government agencies a looking to buy, lease or manage space in Harlem and throughout New York City.

Giscombe’s contacts in the community nicknamed him the “Mayor of 125th Street,”  celebrating him for success that included  one of the biggest retail sales in Harlem history – the sale of 16 retail buildings for $50 million in 2007. The properties, located along 125th Street and Frederick Douglass Boulevard, totaled 35,000 s/f and fetched $1,430 psf – the highest price paid to date for retail space along 125th Street.

Giscombe Realty Group’s  headquarters for over 35 years was located in one of Harlem’s most iconic office buildings, the 12-story Lee Building at 1825 Park Avenue and 125th Street, adjacent to the Metro North train station in the center of Harlem.

Giscombe, who purchased the building back in 1979 for  $40,000, recently said it was the best decision he ever made “besides marrying my wife.”  He sold the building in December 2015 for $48 million to Savanna Partners, a real estate company in New York.

Giscombe was a former chairman of the 125th Street Business Improvement District, Community Board 10 and The Greater Harlem Real Estate Board. He was also a member of the Harlem YMCA Board of Directors/Property Management Committee where he oversaw all construction and renovation work at 21 NY YMCA branches and three camps. He was also the recipient of the Business Person of the Year award from the Harlem Business Alliance.

In addition to his love for Harlem and real estate, Giscombe was a big-game hunter who hunted on five continents and traveled on over 17 African safaris. Always concerned about the responsibility of hunters, he became the first African-American president of the New York Tri-State Chapter of Safari Club International which is involved in conservation projects.

He leaves his wife Shirley and children Lesley, Susan and Lasalve and brothers Gary and Ronald Giscombe and several nieces and nephews.

Mr Giscombe’s family is planning a memorial service in September to celebrate his life.