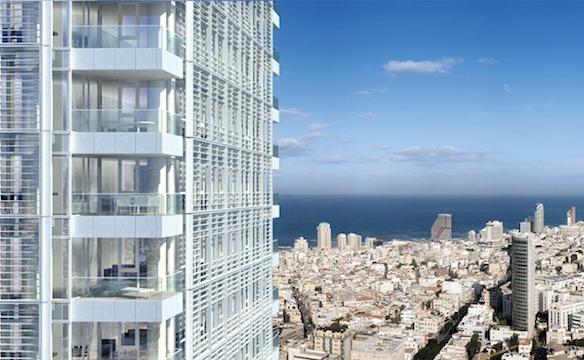 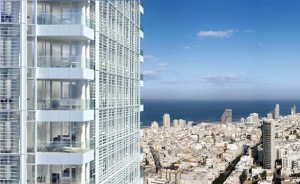 As more New York apartment brokers look to market foreign listings, they are discovering that the legal hurdles are high.

In order to officially market the building in New York, file an offering plan and and sign contracts here, she has to apply for a permit from the New York Attorney General.

“The idea behind this is that we are going to negotiate sales here, and the buyers will be protected by the Attorney General,” said Teplitzky.

“It is not a straightforward process. It is labor intensive and the Attorney General will ask for a lot of documents,” she explained, adding that the entire process costs between $120,000 and $200,000.

Teplitzky hopes to get AG approval by the end of February. Until then, she can’t market the building in New York.
Marketing foreign projects offers an escape from New York’s inventory drought, which has left many brokers struggling to find local listings.

As buyers and sellers operate on an increasingly global scale, it has also become more profitable. But the cost and difficulty of getting the necessary permits means only few brokers can afford to go global.

“New York is among the few states that require foreign developers with foreign projects to go through the normal process of filing a full blown offering plan in order to be able to market in New York,” explained Craig L. Price, a real estate lawyer at Belkin Burden Wenig & Goldman, LLP.

“A lot of the developers are high-end, they are looking at it as a cost of doing business.

“But it’s not a small undertaking, which is why often developers may elect ultimately to not market in New York.”
Luigi Rosabianca, WIRE International Realty’s broker of record in New York, believes the legal hurdle isn’t necessarily a bad thing.

“Have been people been dissuaded? Of course, but those people probably shouldn’t be doing business in New York,” he said, adding that the law helps protect buyers.

Rosabianca said WIRE has filed six offering plans for foreign projects in New York in the past three years.

The brokerage typically starts by “testing the market” for a project, which also requires approval from the Attorney General, but with less strict criteria. Only then does WIRE apply to file an offering plan — a process Rosabianca says typically takes around 60 days.

Currently, Rosabianca is marketing a holiday project with 200 villas in Brazil to New York buyers. Built by a Middle Eastern developer and a Brazilian construction company, the villas are listed for $200,000 and up. Rosabianca said he expects fifty percent of the units to sell in Brazil, and the rest abroad.

Designed to protect buyers, the requirement to get offering plans approved in New York certainly makes it less likely that New Yorkers fall victim to fraud.

But lawyer Adam Leitman Bailey said that legal protection in case of developer default or foreclosure is limited.

“The Attorney General’s office only has jurisdiction in New York State,” he explained.  Contracts can be designed so that disputes are litigated in a court in New York rather than the country where the unit in question is located — but only if that country’s laws allow for it.

According to Leitman Bailey, part of the benefit of filing an offering plan in New York may simply be psychological. “People are more comfortable with New York contracts,” he said.

Broker Jacky Teplitzky said she believes that a growing number of brokers will file offering plans for foreign projects in New York.

“I think that the world is becoming more global,” she said. “New York buyers will feel very comfortable if their purchase has the stamp of approval of the Attorney General.” взять деньги в долг на карту