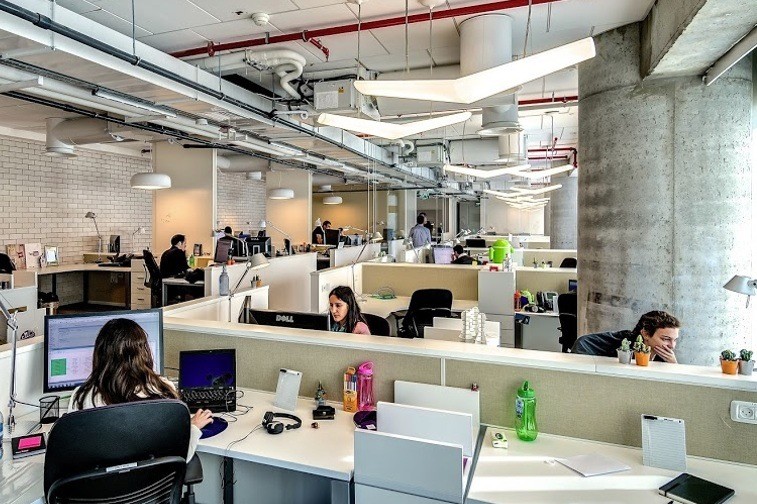 New York’s City’s office condo market experienced a record first half of the year in 2018, according to a new report.

In terms of pricing, condo sales hit a record high in the first half of 2018, with average price psf reaching $934. That average was 23 percent higher than the five-year average of $758, according to the report.

Some of the biggest deals so far this year included the sale of the 18th floor of 420 Fifth Avenue in Midtown for $19.7 million. The seller was Techint, Inc, an Italian industrial company that had owned the floor since 1995. Luxottica Group, an eyewear company, purchased the 17,550 s/f condo in March for $1,123 psf.

A construction and general building laborers union, Local 79, purchased the entire 7th floor and a portion of the 8th floor—a total of 19,105 s/f — at 131 West 33rd Street in March for $18 million, or $945 psf. The seller was Progressive Credit Union, which still owns the remainder of the 8th floor, totaling 5,031 s/f.

The report found that the niche office condo market, which historically has been known to draw non-profits, small businesses and doctors, has recently been attracting a wave of major corporate users who have purchased rather than leased their office space.

One of the biggest has been Google, which recently purchased Chelsea Market for $2.4 billion, and WeWork, which purchased the Lord & Taylor building last Fall for $850 million.

In Hudson Yards, Time Warner, Wells Fargo, and KKR all purchased office condos at the forthcoming office tower 30 Hudson Yards, which will be the second-tallest building in NYC once completed.