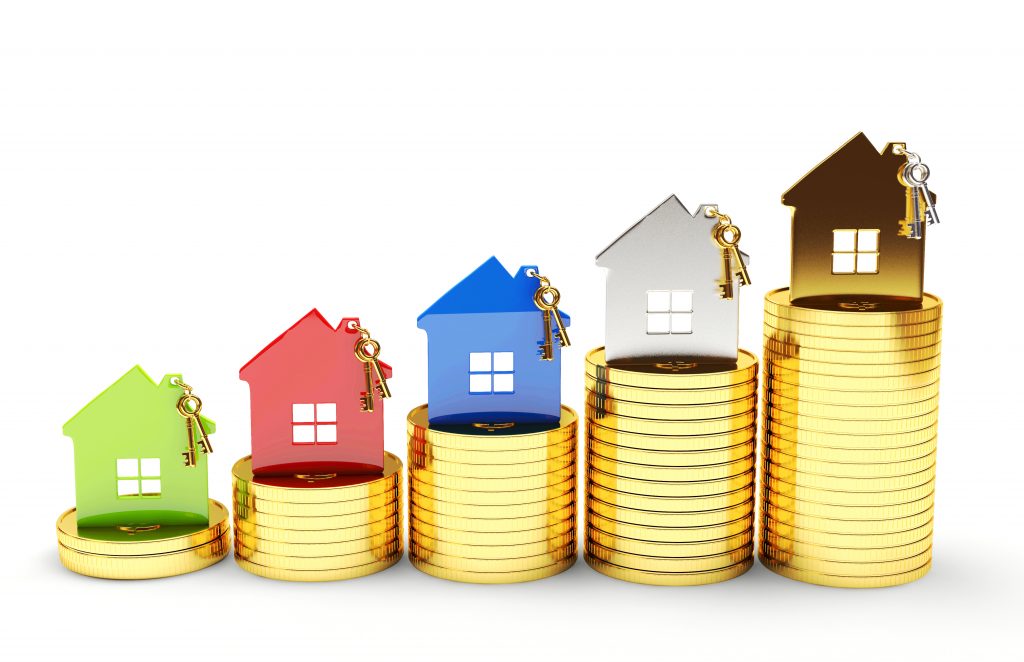 The difference between homeowners’ and appraisers’ opinions of home values continued to widen in April, after a sizeable move in March.

The average appraisal was 0.87% lower than what homeowners expected, according to Quicken Loans’ National Home Price Perception Index (HPPI). This is compared to a 0.78% difference of opinion in March.

In keeping with the relatively narrow difference between opinions at a national level, homeowners in most metro areas didn’t get a big surprise when their home was appraised.

All but one of the metro areas measured had appraisals an average of 2% higher or lower than what homeowners estimated.

Cleveland replaced Chicago at the bottom of the list, with appraised values an average of 1.95 percent lower than expected. Homeowners in Boston, on the other hand, had an average of 2.08 percent more equity than they realized in April.


“The continued widening of the gap between homeowners’ and appraisers’ viewpoints is evidence of just how hard it can be to keep your finger on the pulse of local housing – especially at the onset of home selling season,” said Bill Banfield, Quicken Loans Executive Vice President of Capital Markets.

“I encourage homeowners to keep a close eye on the homes selling around them. This can help them to be more realistic when estimating the value of their home to refinance or sell.”

America’s average home appraisal values rose 1.95 percent from March to April, according to the Quicken Loans Home Value Index (HVI) – the only measure of home value change based solely on appraisal data.

This is the largest monthly increase since January 2015. The annual gains were also substantial, rising 5.43 percent year-over-year. This is a jump from the previous month’s growth, when home values rose 3.37 percent from March 2018 to March 2019.

Home values grew consistently in each of the regions measured, leading to the healthy national average.

The Northeast was the lowest with a healthy 1.16 percent increase. The highest monthly growth was in the Midwest, with appraisal values rising 2.11 percent since March.

The Midwest also led all annual growth with a 5.33 percent jump since the previous April. The West trailed the rest of the nation while still posting an impressive 3.87 percent year-over-year rise in home appreciation.

“Demand for housing is high this spring. The strong economy is leading more to look for a home, but the persistent low inventory keeps home values rising across the country,” said Banfield.

“These new, higher levels are helping homeowners who are selling or accessing their equity – but the higher prices can make buyers reevaluate their budgets before heading out to open houses.”