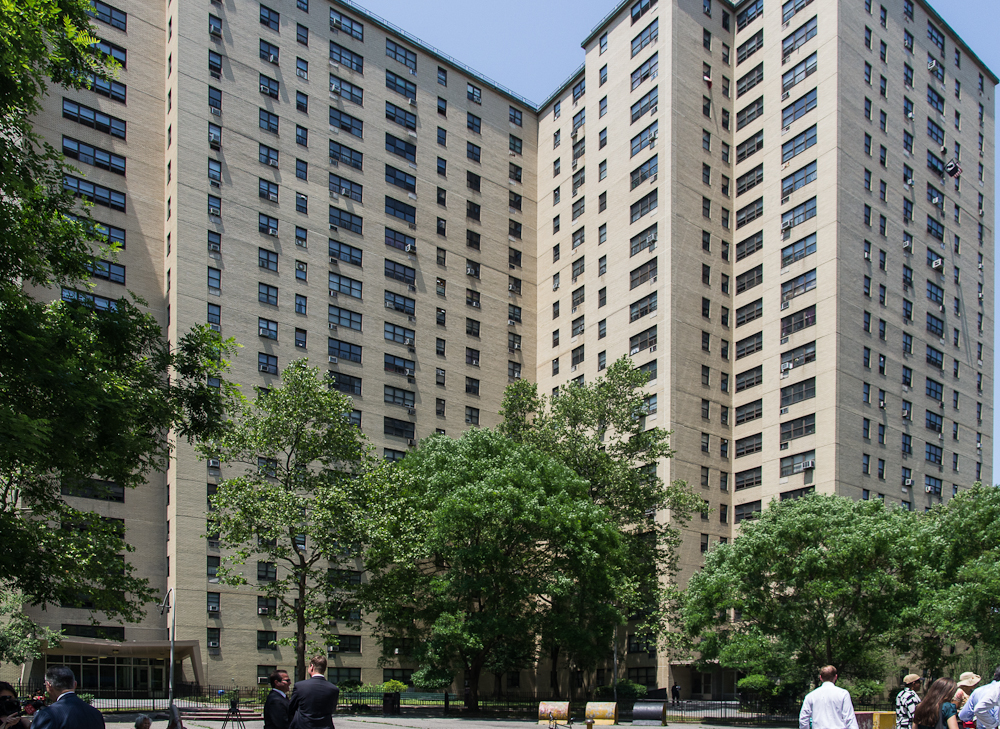 Assemblymember Linda B. Rosenthal and State Senator Brian Kavanagh (D-today announced that their Mitchell-Lama reform bill (A.7272/S.6412) has passed both the New York State Assembly and Senate and now heads to the Governor’s desk for signature.

The bill, once it becomes law, will implement a series of reforms around voting procedures, corporate governance and dissolution processes in Mitchell-Lama cooperative housing.

“For far too long, many Mitchell-Lama shareholders have been treated as second-class residents in their own homes by over-empowered boards pursuing agendas that serve the interest of the few, not the majority. This vital legislation will restore the balance of power in Mitchell-Lama housing. It ensures that shareholders have a real say over what happens in their buildings and will help to preserve moderate- and middle-income housing for years to come,” said Assemblymember Linda B. Rosenthal.

“This bill is intended to ensure open, transparent governance of Mitchell-Lama cooperatives  to protect the rights of shareholder residents and the public interest in preserving affordable housing in Mitchell-Lama buildings that have been subsidized for decades,” said Senator Brian Kavanagh. “I thank all the Mitchell-Lama residents who organized and advocated so effectively for these important changes and for an affordable future for their homes, Assemblymember Rosenthal for her long-standing, forceful leadership on these issues, and all of our colleagues in both houses of the legislature who supported the bill.”

The Mitchell-Lama program was created by the Limited Profit Housing Act in 1955 to provide affordable rental and cooperative housing to moderate- and middle-income families. More than 100,000 New Yorkers live in Mitchell-Lama housing, which is overseen by both the City’s Department of Housing Preservation and Development and the State’s Division of Housing and Community Renewal.

Mitchell-Lama cooperatives are run by a board of directors, the representatives of which are elected by the shareholders, or residents, of the building. Shareholders are entitled to vote to elect the board and before certain other decisions are made concerning the building.

State law does not currently require the board to meet a certain minimum number of times a year. To enhance transparency, the legislation will require the board hold at least six public meetings each year. To ensure that voting is fair and representative, the legislation will eliminate voting by proxy, a system which is ripe for abuse, and instead implement an absentee ballot system, which will preserve the secrecy and sanctity of votes. Absentee voting will ensure that factions on the board are not empowered to harvest proxy votes to sway decisions in their favor.

Dissolution is the process by which a Mitchell-Lama building voluntarily leaves the program. The legislation would raise the threshold needed to voluntarily dissolve to 80 percent of all dwelling units and it would ensure that back-to-back dissolution votes cannot be held, by imposing a five-year moratorium following a failed dissolution vote.

Taken together, these two measures will ensure that privatization happens only when the vast majority of shareholders want it and that once the idea is rejected it does not remain the subject of a continuous campaign, which has proven to be divisive in many Mitchell-Lama complexes.

Finally, the legislation will pause any and all formal steps toward privatization until the last of the Executive Orders related to the COVID-19 state of emergency expires or is rescinded. At a time when there is tremendous volatility in the housing market and so many New Yorkers are struggling financially as a result of the economic slump caused by the pandemic, it is vital that we prevent Mitchell-Lama buildings from taking dramatic and permanent action that will impact peoples’ homes and finances for years to come.