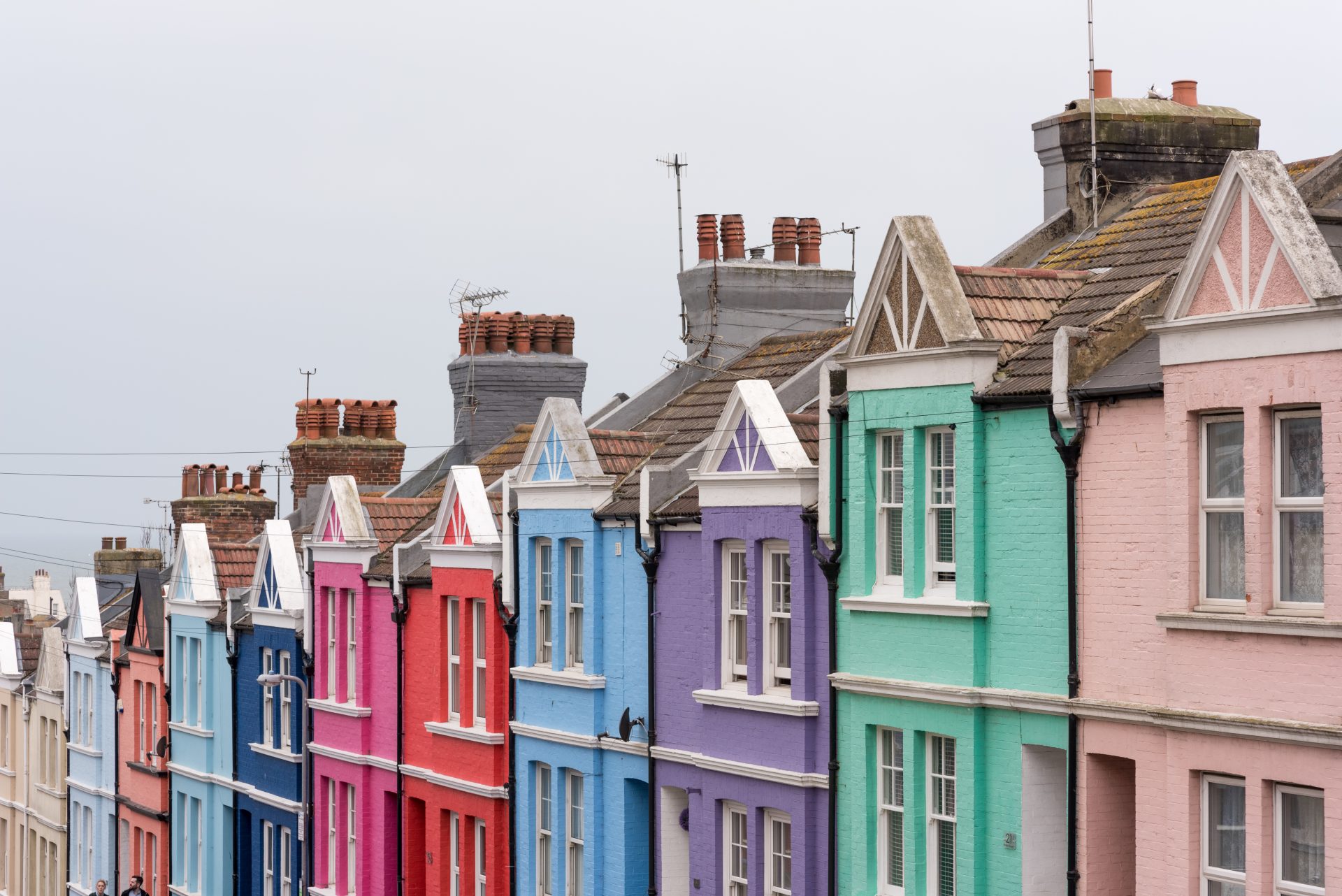 June is national LGBT Pride Month, and in recognition, the National Association of Realtors released its first-ever Profile of Lesbian, Gay and Bisexual Buyers and Sellers.

The report, which utilizes four years of data from NAR’s Profile of Home Buyers and Sellers, analyses the differences between LGB and other buyers and sellers.

The report found that all groups — those identifying LGB and heterosexual — were most likely to purchase real estate because of a desire to own their own home.


“The American Dream of home ownership traverses across the spectrum of our society — including sexual orientation — and Realtors always have and will continue to advocate so that anyone who wants to, and is capable of purchasing a home, is able to do so,” said NAR President John Smaby, a second-generation Realtor from Edina, Minnesota and broker at Edina Realty.

“Realtors have always embraced the significance of the protections secured by the Fair Housing Act, and have encouraged efforts to extend them by amending our Code of Ethics in 2009 to prohibit discriminations based on sexual orientation and gender identity.”

Bisexual home buyers were the most likely to indicate they were first-time homebuyers (58 percent), followed by lesbian and gay buyers (36 percent) and heterosexuals (32 percent).

Bisexuals were also the youngest buyers, a median age of 36 years old, and had the lowest median income of $62,400.

“The number of home buyers and sellers who identify as lesbian, gay or bisexual has remained steady at four percent since we first included the question in our HBS survey in 2015,” said Dr. Lawrence Yun, NAR chief economist.


“Given that Millennials now make up 37 percent of home buyers and attitudes regarding sexual orientation continue to shift even among Generation Z, we expect to see this percentage increase in future surveys as younger generations are more likely to self-identify as LGB.”

Bisexual home buyers were less likely to identify as white/Caucasian than lesbian/gay or heterosexual buyers (77 percent, compared to 88 percent and 85 percent, respectively), and were nearly twice as likely to identify as Hispanic than both groups (13 percent compared to seven percent).
Fourteen percent of bisexual buyers were born outside of the U.S., versus seven percent of lesbian and gay buyers. Eight percent of bisexual buyers reported speaking a primary household language other than English, more than lesbian and gay buyers (four percent) and heterosexual buyers (two percent).

Lesbian and gay buyers were also the group most likely to identify as an unmarried couple at 22 percent, compared to 15 percent of bisexual buyers and seven percent of heterosexual buyers.

Heterosexual buyers were the most likely to identify as a married couple (66 percent), followed by lesbian and gay buyers (38 percent) and bisexual buyers (34 percent).

Bisexual buyers were most likely to have made at least one compromise in their home purchase, most likely on the price (28 percent), style of home (23 percent) or distance from their jobs (23 percent).

Lesbian and gay buyers were the least likely to have compromised on convenience to schools (seven percent).

The data used for the report is an aggregation of data from responses from the 2015 through 2018 NAR Profile of Home Buyer and Sellers, totaling 22,521 responses. Four percent of all respondents identified as lesbian, gay or bisexual (three and one percent respectively), making for a total sample size of 918 LGB buyers and sellers.