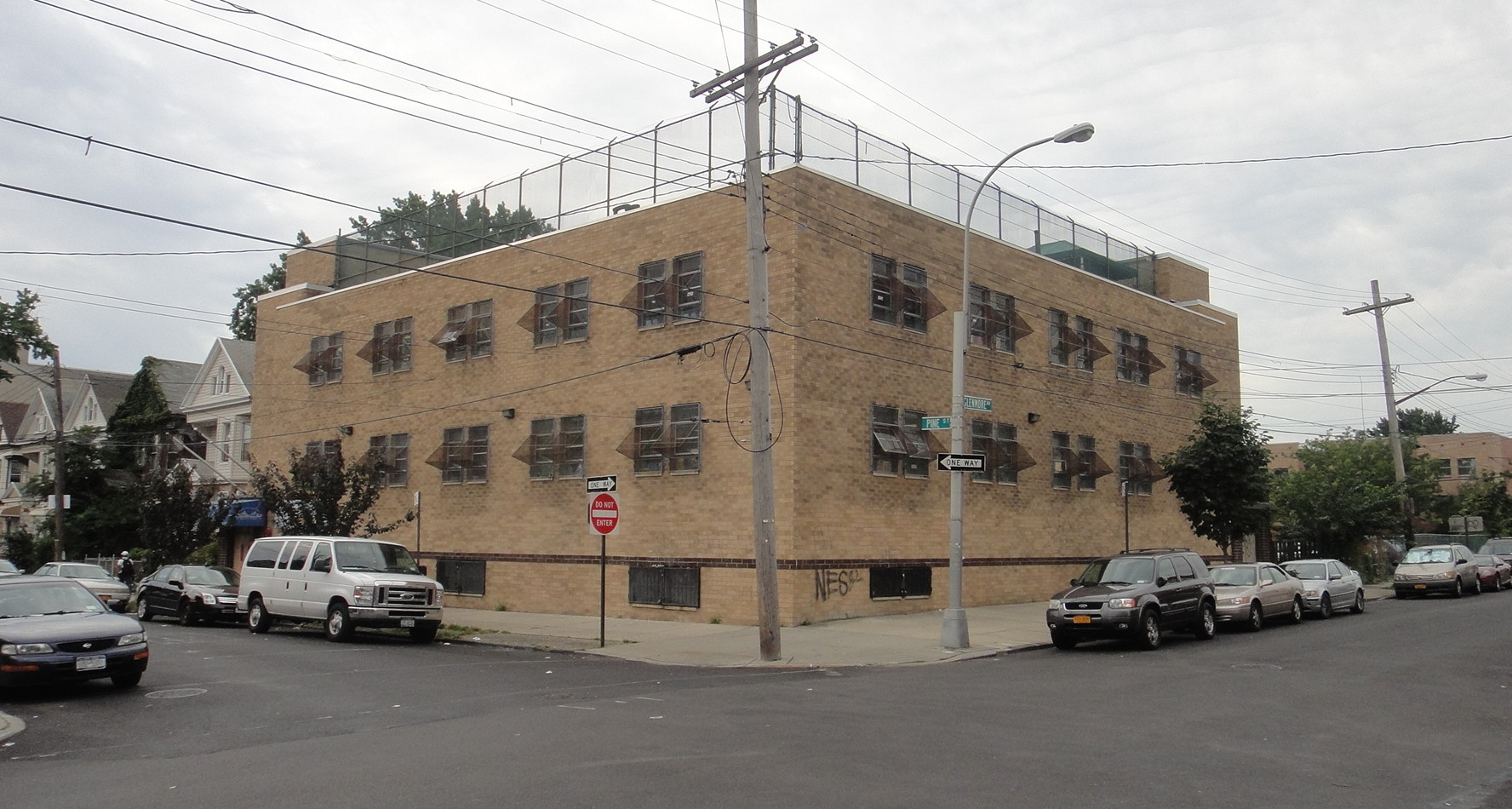 The Friends of Crown Heights Educational Centers, Inc. (FOCH)  will open at 374 Pine Street, a building previously occupied by a daycare center that was shuttered amid city hall cutbacks.

The slots will be funded by both the federal Head Start and New York City Early Learn programs.

FOCH signed a 10-year lease for the entire 23,700 s/f  property and  plans to have an open layout on the first floor, classroom space on the upper levels and access to a 5,800 s/f enclosed rooftop play area.

“FOCH is tremendously gratified by this opportunity to expand our services in the East New York section of Brooklyn,” said Toney. “By all relevant indicators, this is a community in persistently high need of safe, affordable and high-quality early childhood education services; by investing in this program, the NYC Administration for Children’s Services (ACS), is giving these children the critical head start they need to compete successfully in later life.”

Mitzi Flexer, a former teacher and mother of two, said,  “Cushman & Wakefield was glad to play a significant role in securing a home for an organization that is going to positively impact so many people.”

Formerly occupied by Kent Street Daycare, the three-story commercial elevator-building was delivered vacant. It was among over 100 city daycares eliminated by former Mayor Michael Bloomberg’s budget cuts. Then Public Advocate Bill de Blasio personally delivered 3,773 signatures to Bloomberg from parents opposing the cuts, which primarily affected programs which provide vouchers for daycare services to working parents and those enrolled in job training.