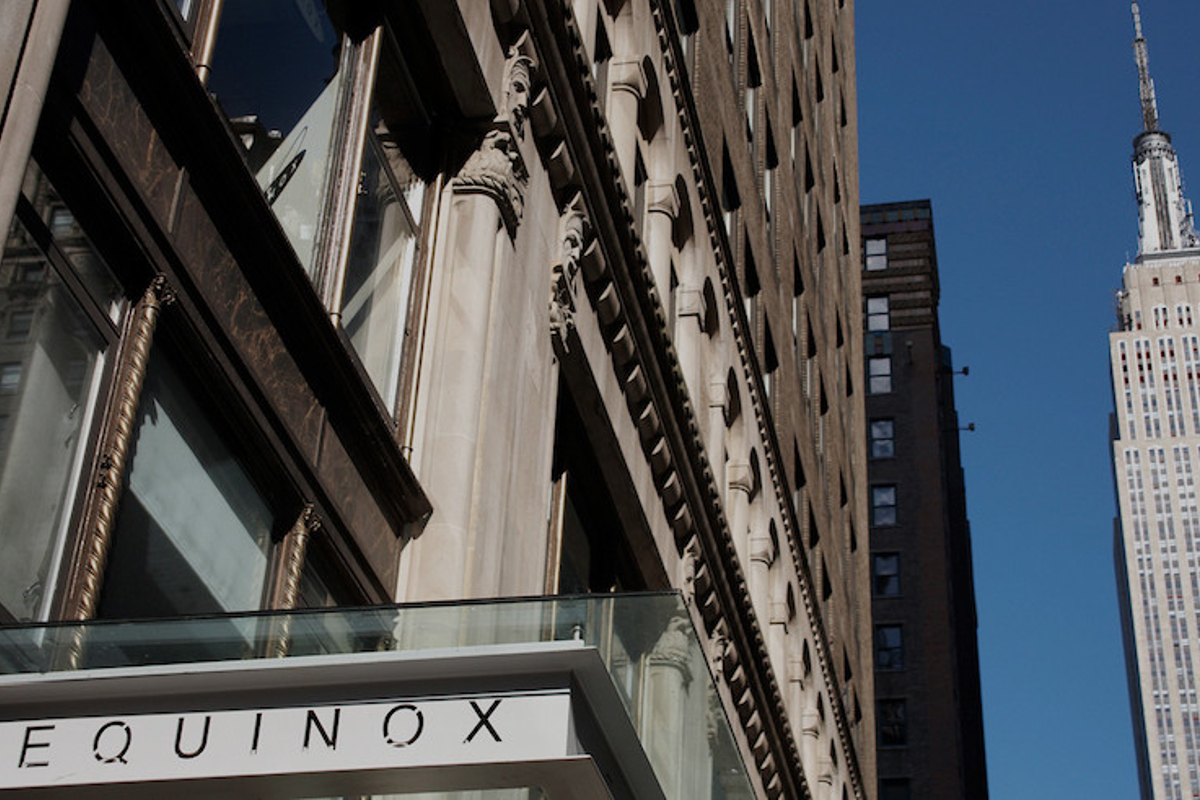 The Flatiron District, home to Silicon Alley’s rank and file, is fast becoming Manhattan’s fitness and interior design epicenter, according to a report from the Flatiron/23rd Street Partnership Business Improvement District (BID).

While the neighborhood continues to have strong pull with the TAMI sector based on its inclusion in the Midtown South market, a new category of tenants are starting to move in.

“Not only is it a hub for boutique fitness studios, but also for related fitness apparel businesses and healthy fast-casual dining destinations,” the group’s annual report read.

The neighborhood, which has borders running from 21st to 28th Street between Avenue of the Americas and Third Avenue, has recently seen a rise in fitness options.

According to the Flatiron Partnership’s Q1 market snapshot, the arrival of gym chains like Equinox is turning the area into a health and wellness destination.

Last January, Equinox signed a 20-year lease for its 44,458 s/f space at 315 Park Avenue, which puts it in direct competition with area gyms such as New York Sports Club, New York Health and Racquet Club and 24 Hour Fitness.

The growth in the number of gyms and yoga studios in the area has resulted in the arrival of activewear retailers like Bandier, which moved to 164 Fifth Avenue earlier this year.

Meanwhile, one section of the neighborhood is hosting a collection of home furnishings shops. “Broadway and the adjacent streets have increasingly become home to interior design and home furnishings businesses,” the report read.

Last year, Spanish kitchen products retailer Porcelanosa completed renovations for its US headquarters at the former Commodore Criterion at 202 Fifth Avenue. Meanwhile, Ethan Allen is expected to open a showroom at 915 Broadway.

Other home furnishings retailers in the area include Madura, Safavieh and Wolf Home.

Jennifer Brown, the executive director of the Flatiron 23rd Street Partnership, attributed the arrival of new businesses to the evolution of the neighborhood’s reputation over the past ten years.

“Flatiron’s transformation over the last decade has burnished the district’s appeal as a great place in which to live, work and visit. We’ve seen incredible growth in certain sectors over this time, and most recently have witnessed a significant number of fitness-related businesses open up their doors. We believe it’s the vibrant mixed-use nature of the neighborhood, with its commercial and residential uses, along with superb transportation access, that has drawn these businesses and their clients to Flatiron,” she said.

Mike Slattery, REBNY’s VP for research, said 78 percent of the neighborhood is used for commercial purposes. He expects the residential share, which is currently at 20 percent, to increase at a modest rate over the next few years.

“Will residential increase as a percentage of usage in the district? Probably. (But) commmercial’s not going to drop very significantly,” he said.