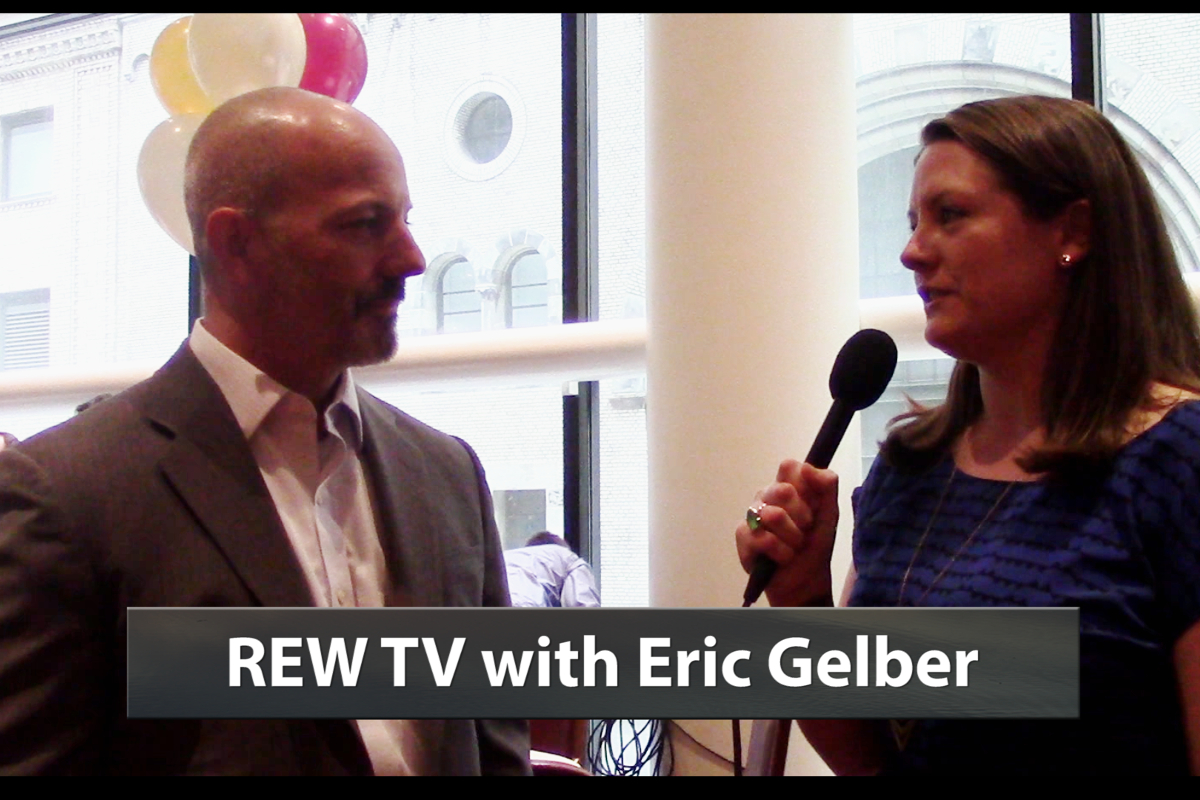 Eric Gelber, an executive vice president for CBRE, was more concerned with gratitude than self-aggrandizement when he won the Most Significant Deal of the Year Award for Foot Locker’s 36,000 s/f lease at 1460 Broadway.

“It feels good. It’s always nice to be recognized by your peers. I think the best part of it for me was having the opportunity to thank all the people that I got to work with on this deal,” he said.

Gelber started preparing for the deal even before Foot Locker started considering moving out of its previous location.

“It took us about two and a half years. You know, we started before it was even a thought really for Foot Locker to move out of the Bowtie. I was hired by Equity Office and Swig at the time just to help them sort of reposition the retail there and negotiate a deal with Starbucks. Once that was done, Equity Office decided to sell their position in the building. When Himmel Meringoff took over that position, we were able to step in and bring Foot Locker to the table,” he said.
Gelber made the remarks during the REBNY Retail Deal of the Year Award last week. For the full interview, check out the video below:
(Visited 1 times, 1 visits today)