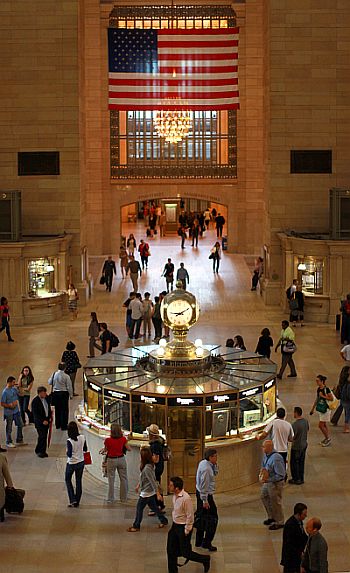 The MTA bought the 105-year-old Grand Central Terminal for $35 million.

The MTA board voted to approve the purchase during their monthly board meeting in November. The deal includes ownership of Grand Central Terminal and Metro-North’s Harlem and Hudson lines. With MTA ownership, the agency said they can now utilize the full potential and control of those properties through transit-oriented development projects or public-private partnerships.

“This was a no-brainer, from a financial standpoint,” MTA’s chief development officer Janno Lieber said. “We had to exercise the option to purchase or remain a tenant for another 270-plus years. And the interest rate environment – and the $500,000 discount offered by the seller – means it’s cheaper to buy it now than to pay rent for all that time.”

Back in 1994, the MTA entered into a 280-year lease with the former owners of Grand Central Terminal that included an option to buy the transit hub in 2019. The previous owners sold the property to Midtown Trackage Ventures in the early 2000s and the MTA continued paying its annual $2.4 million in rent.

And now that the MTA owns Grand Central, they will have better control of the East Side Access project that will connect the Long Island Rail Road with Grand Central. And the purchase also means the MTA will own its Hudson line just north of the Poughkeepsie station and its Harlem line ownership extends to Dover Plains, NY.

“This marks a new chapter in the railroad’s history and eliminates a quirk that had lingered quietly in the background as Metro-North has established itself,” said Catherine Rinaldi, President of Metro-North Railroad. “By becoming the true owners of the infrastructure that we have long maintained on behalf of the people of New York, we are asserting Metro-North’s permanence as an institution dedicated to public service.”