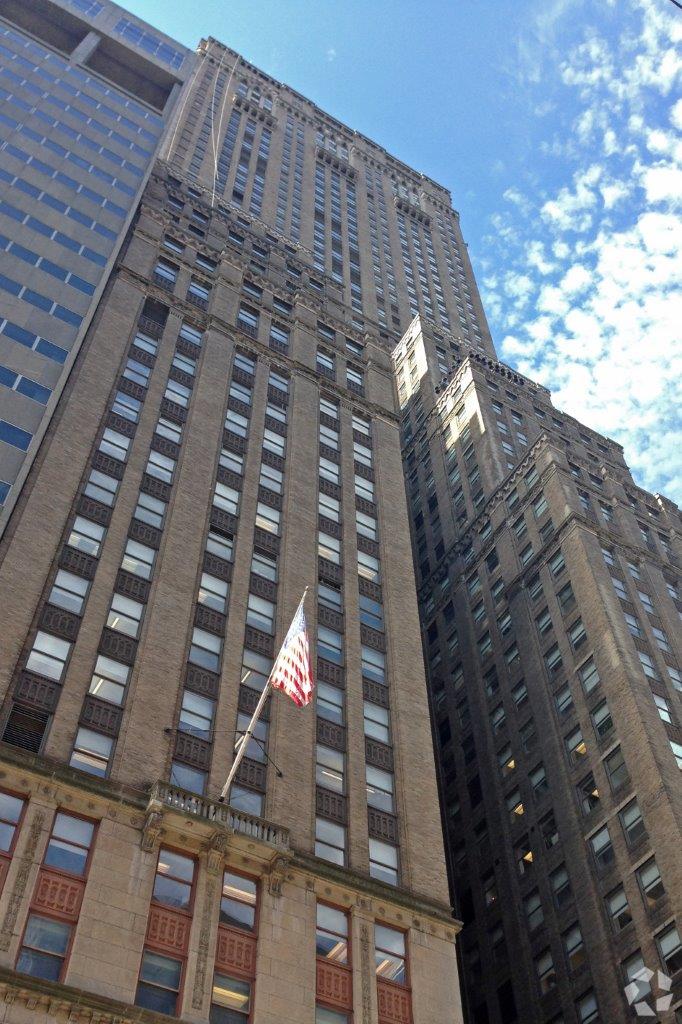 These new leases will allow Stewart’s current regional offices of Agency Services, Commercial Services and Direct Operations to be relocated from 300 East 42nd Street and 825 Third Avenue as part of their strategic relocation and growth strategy in the New York area.

“The Lee team negotiated two transactions that met Stewart Title’s diverse requirements and lease-up strategy to meet the company’s growing needs,” explains Mr. Salzman, who represented the tenant with Mr. LaCoure. “The space will allow them to implement new workforce standards and provide dedicated areas for both their sales and legal compliance departments.”