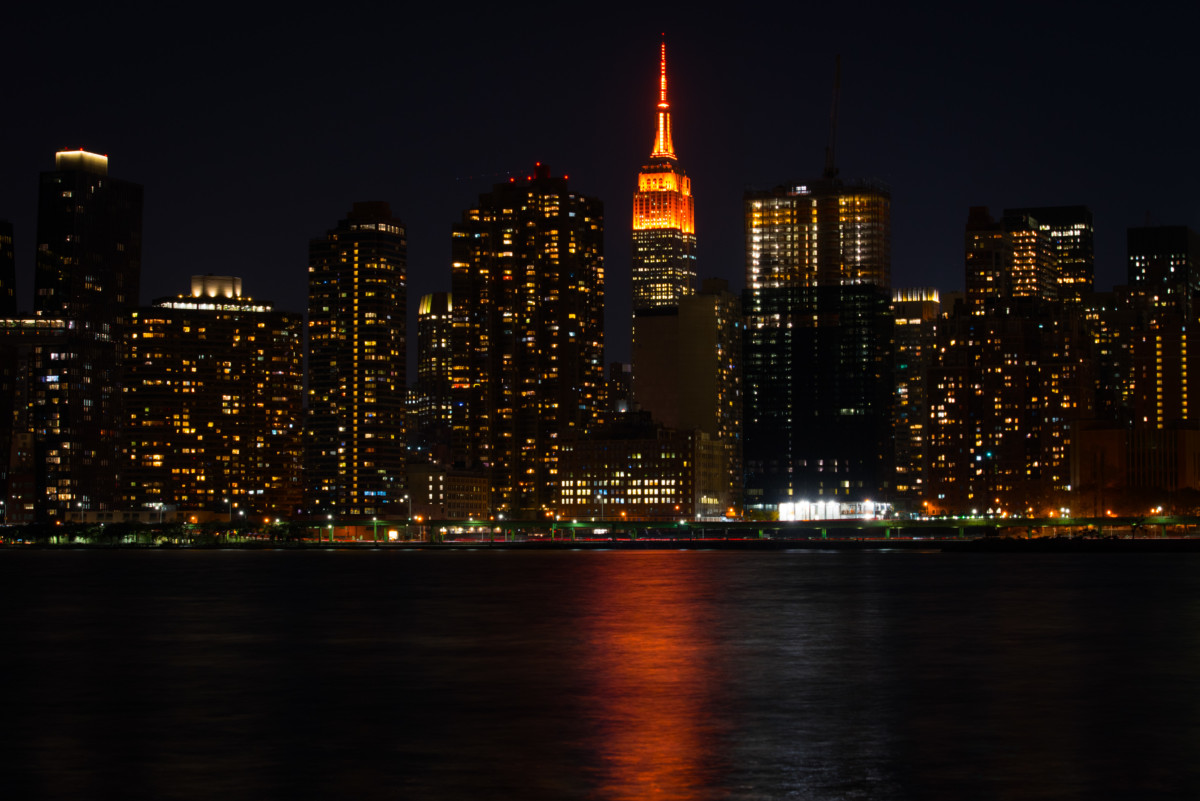 For each site, the city provided data about nearby mass transit; the size of the workforce within a 45-minute commuting radius; distance to airports, schools, highways and railroads as well as a few key highlights for the four neighborhoods. Left out of the proposal were the tax incentives the state would be willing to provide Amazon if it set up shop in New York.

In addition to the proposal from the five boroughs, New York State also sent applications from the Buffalo-Rochester area, from central New York near Syracuse, from Nassau County on Long Island and even from New Rochelle in Westchester County. All of these bids were accompanied by a letter from Governor Andrew Cuomo and list of monetary incentives from the state, including its performance-based Excelsior tax credit program.

When reached Thursday afternoon, Amy Varghese, Cuomo’s press secretary, declined to disclose the amount of any tax credits the state would be willing to offer Amazon because of the competitive nature of proposal process.

“New York is submitting proposals from every corner of our great state, but we are one New York,” Cuomo wrote in his letter, “and we will work with you to create the greatest possible benefit to Amazon and to all New Yorkers.

In essence, New York wanted to assure Amazon that it would get some tax relief without triggering a bidding war with other states.

Across the Hudson, New Jersey was less bashful, announcing days before the deadline that it was willing to offer $7 billion in tax relief, $5 billion from the state and $2 billion from the City of Newark, which was the Garden State’s only official applicant.

“Let any state go and try to beat that package along with what we have offered here in Newark,” New Jersey Gov. Chris Christie said Monday.

Amazon announced in early September its intention to add a second headquarters to go along with its current home base in Seattle. In the weeks that followed, dozens of proposed sites flooded into the mayor’s office, but only the four selected had the necessary square footage to meet the company’s needs.

Midtown West, with its new developments along the Chelsea High Line and the rising Hudson Yards development, appeared to be the most promising district, boasting 26 million sf of office space, 2.4 million workers in the area, 15 subways and access to the Long Island Rail Road, PATH, Amtrak and Metro-North trains.

Both Brooklyn and Long Island City boast 1.5 million nearby workers but the Tech Triangle offers 15 million sf of office space to the 13 million sf offered up the BQE in Queens.

Lower Manhattan had the least amount of office space, at just 8.5 million sf, but slightly more workers, 1.7 million, thanks to its close proximity to New Jersey.

Amazon is expected to pick its next headquarters location next year.

Bernstein gets passive aggressive as firm looks to the future