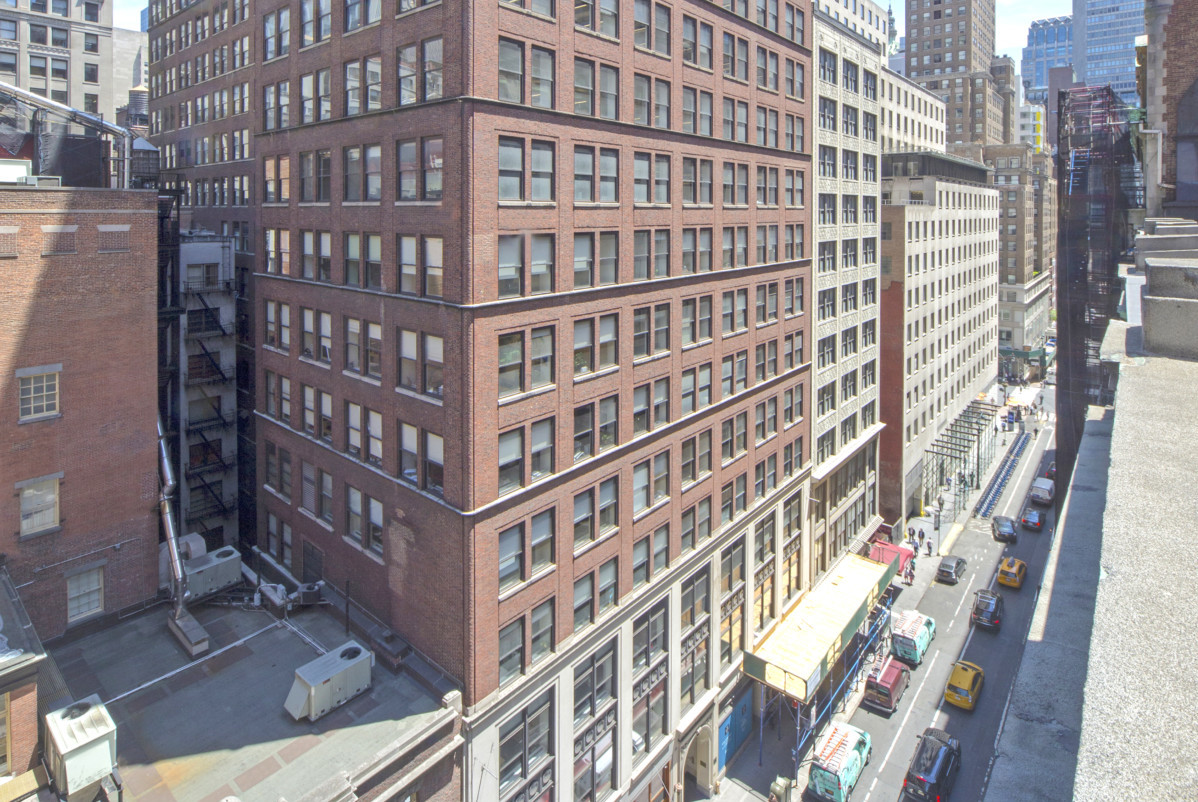 The building was sold by Deka Immobilien GmbH.

Situated on a block-through lot on West 44th and West 45th Streets between Fifth and Sixth Avenues, it is located between Times Square, Bryant Park, and Grand Central Terminal, within a 5-minute walk of 19 subway and train lines.

Originally constructed in 1916, the property features pre-war architecture as well as oversized loft-style windows, outdoor terraces, and a historic masonry façade and entrance.

Savanna plans to reposition the building through a series of cosmetic and base building capital improvements, along with a new branding campaign.

“We are very excited to be the new owners of 19 West 44th Street,” said Andrew Kurd, director of Savanna.

“Today, the property has physical attributes that tenants are looking for, including tremendous light and air on all four sides, flexible 18,000 s/f floor plates, and excellent ceiling heights.

“We will build on those existing advantages by investing over $25 million to upgrade building systems, develop a new entrance and lobby, and reposition the asset to cater to a wide variety of tenants in the market.”

In addition to upgrades to the entrance and lobby, Savanna’s capital improvements will include renovations of the roof and façade, improvement of MEPs, and modernization of bathrooms and corridors throughout the building.

Savanna has engaged the JLL team of Mitchell Konsker, Barbara Winter, Benjamin Bass, and Kip Orban to lead office leasing efforts at the property. Bass commented, “Given its premier location and ownership’s vision, 19 West 44th Street will provide a unique opportunity to attract a wide variety of tenants.”

Mesa West Capital (MWC) provided financing for the acquisition and repositioning of the property, with the loan origination led by MWC’s Russell Frahm.