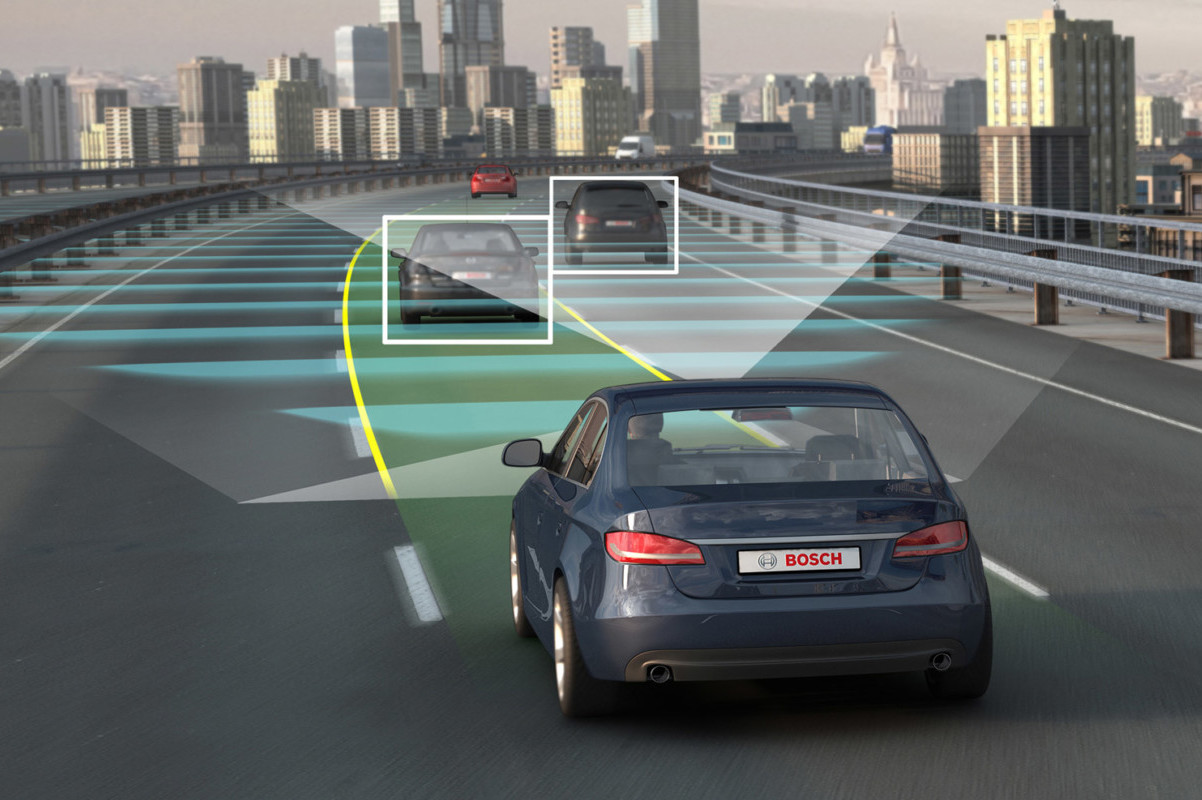 Autonomous drones and taxis, blockchain data next trends in RE tech

Autonomy and blockchain are the chosen buzzwords of the not-so-distant future.

During a panel at the MIPIM Proptech Summit, autonomous taxis and drones and blockchain applications for home listings were identified as the next innovations to upend the real estate industry.

The breakthroughs are somehow muted in their current state. However, experts believe that there will eventually be workarounds to restrictive costs and tepid adoption.

“For a ubiquitous option, we need the hardware to continue to get affordable and more importantly, more autonomous. Our flights are still part autonomous and part manual,” said David Lyman, the CEO and co-founder of Betterview, a company that takes aerial footage with drones to help insurance firms better understand the condition of a building.

Nonetheless, Betterview, which recently raised $2 million from investors such as Compound Venture Capital, Winklevoss Capital and Maiden Re, has been eating into the market share of flesh-based building inspectors.

“We’re in budget for more and more of the inspections that are being handled by humans and a lot of times where data is just not being captured. We definitely have higher information value,” Lyman said.

Autonomy is also the puzzle for Ro Gupta, the CEO of Carmera, a start-up that makes 3D maps of cities for autonomous vehicles.

“The problem is, operating in what’s called Level 4 or above autonomy, with almost no human intervention, it’s hard. It’s especially hard in complex environments like cities. The sensory technology and some of the infrastructure required for it is getting cheaper, but it’s still expensive. Google’s Waymo vehicles or almost all of the robo-tastic types of companies you see out there, they’re still loaded with, if not tens, maybe hundreds of thousands of dollars worth of equipment,” he said.

Saying that the cost makes it a “non-starter” for regular consumers, Gupta sees autonomous vehicles serving a different segment of the population.

“For a taxi, where you have a very large amount of passenger miles traveled per vehicle, the economics can still work even if you jam hundreds of thousands worth of sensors on it. The real economics that make both taxis and Ubers work or not work economically is opex (operating expenditures), or the ongoing cost of drivers, fuel, and stuff like that,” he said.

“So what this does is it cuts out the superfluous middlemen that don’t need to be there, (like) CoStar, these organizations that take our listing information and then sell it back to us, which is a ridiculous way of doing things,” he said.

“What we can do now is we can build these shared networks where that database can be built and then the people that can own it are the CBREs, the Cushmans or anybody who’s contributing to it. They own this infrastructure,ˮ explained King.

“If I’m a guy, Joe, here in New York, and I’ve been in the office market for 25 years, I know it really well and I’m going through this database, I can see on a daily basis listings that are stale. I can go through and curate that and create my own feed. By creating this feed, I can start to accrue a following and build a business.

“All of this can be driven through this new economic model that the blockchain offers, which is using cryptocurrencies and new incentive mechanisms. I think it’s going to change the way that the industry looks at data.”

The real estate tech industry has an expanding war chest to fund advancements. According to CB Insights, real estate tech investment reached $1.46 billion across 107 deals during the first half of 2017. This year’s total is expected to exceed the record of $2.6 billion set last year.