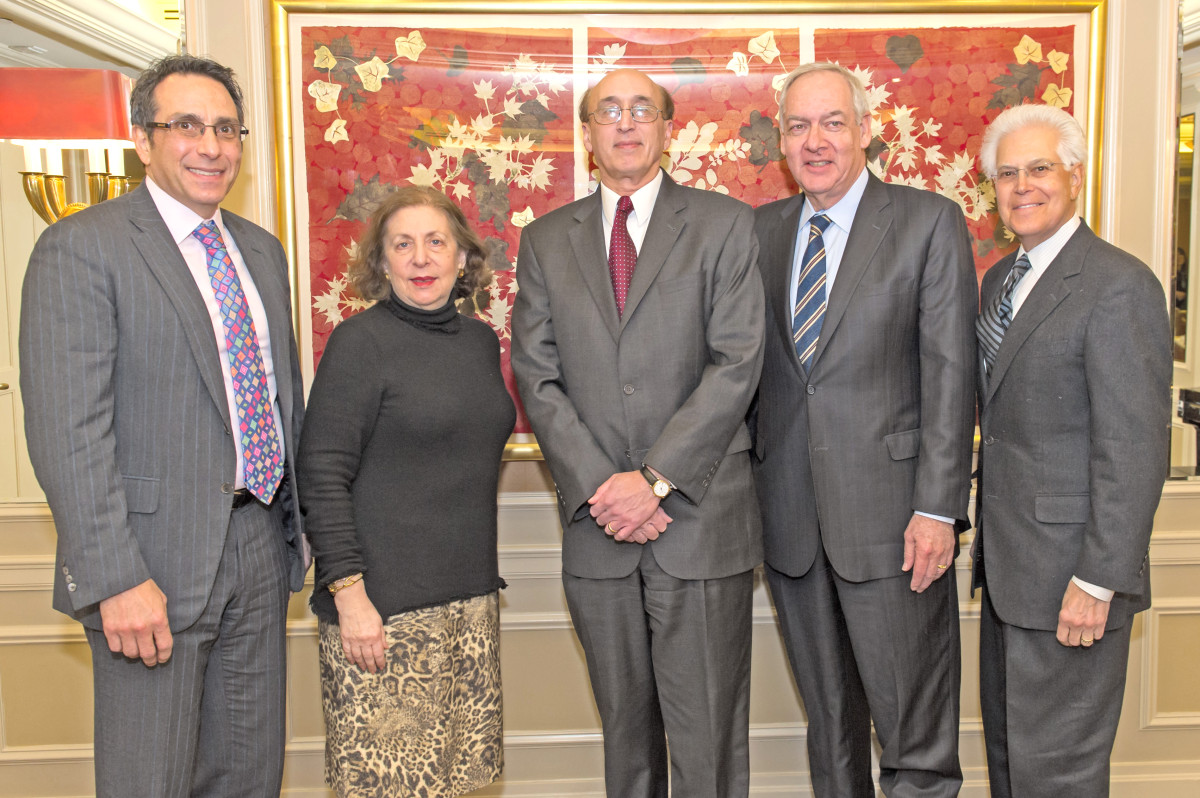 “Memo of understanding” needed for 421a says Korngold

421a is a necessity but it’s fate remains an uncertainty, said Paul J. Korngold, partner at Tuchman, Korngold, Weiss, Leibman & Gelles, while addressing the a B’nai B’rith Real Estate luncheon last week at the Cornell Club in Midtown.

“What happened most recently was that, when the 421a law was renewed last summer, there was a provision in the law that says, the law is good for any work that starts December 31, 2015. But if you don’t start by December 31, 2015, the law is subject to the unions and REBNY.”

Korngold clarified the comments, adding, “It didn’t exactly say that, it said the largest residential ownership group, which is REBNY.”
Korngold said that the two sides were tasked with “coming to a memo of understanding as to the use of union labor.”

“Guess what didn’t happen,” Korngold continued. “They never came to a memo of understanding and the 421a law died.”
Developers now don’t have the assurance that new affordable housing legislation will be passed or if a potential bill will offer the same level of cost-cutting rewards that it’s predecessor did.

If affordable housing no longer cushions the cost of development, higher priced union workers may not be an affordable option for builders.

Though he was unavailable for comment at press time, Gary LaBarbera, president of the Building Construction Trades Council of Greater New York did speak on the issue last month.

LaBarbera told Real Estate Weekly that his side of the table has proposed a solution to the problem.

He put forth the idea of revising the ranking of union members mixed into work crews so that a more affordable team can be dispatched by developers.

Via this plan, lower-ranking union members could take on more responsibility and thus keep the project to the organization’s standards without costing investors as much money. The savings could help recoup any lost tax breaks that a modern 421-a incarnation may omit.

John Banks, president of REBNY said “The need to produce more multi-family, rental housing, particularly at below-market, or affordable rents, is one of the most pressing issues facing New York City.

“Imposing a construction prevailing wage requirement on the new 421a program will simply result in much less affordable housing so that certain segments of the construction industry can be paid well above middle class wages.

“We remain committed to working with stakeholders to implement a program that will result in much more affordable housing throughout New York City and ensure construction workers are treated fairly.”

Korngold said that politics are part of what’s holding up a solution and eferenced the tug-of-war between Mayor Bill de Blasio and Governor Andrew Cuomo.

He feels their competing visions of the bill could keep an overall resolution from being passed.

“It’s unclear what’s going to happen in the spring after the legislature has looked at this after the budget is passed as to whether or not there’s going to be a renewal of 421a,” said Korngold.