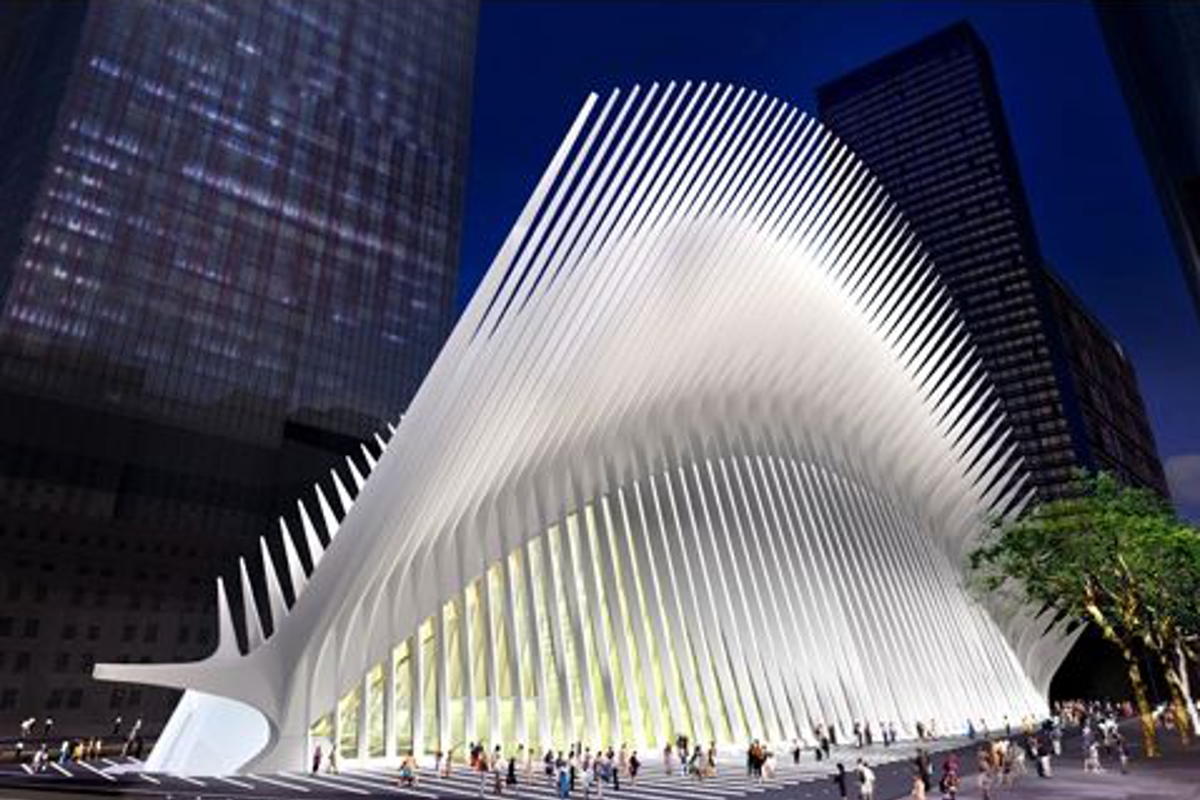 The Port Authority is planning to hold an official opening ceremony for the World Trade Center Transportation Hub Oculus after all.

A week after the iconic centerpiece of the sprawling transit facility opened without any fanfare, the Port’s Board of Commissioners said an official ceremony would be arranged as the Oculus becomes fully operational, including the eastern linkages to the MTA’s Fulton Street Transit Center and the 11 New York City subway lines that the facility serves.

“The board of commissioners salutes those whose years of toil brought this project to fruition. They have created an iconic structure for generations of New Yorkers, commuters and visitors.”

The PA had previously announced there would be no official ceremony to mark the opening of the over-budget and over-schedule landmark designed by Santiago Calatrava-.

However, after eyebrows were raised and the hub drew critical acclaim, the Port announced it would, after all, celebrate the milestone.

“The World Trade Center PATH Hub was a challenging project for the agency in terms of timetable and costs, but the men and women of the Port Authority and the contractors who worked on this nationally important infrastructure project should be rightly proud of their efforts,’’ said Port Authority chairman John Degnan.

“We trust the Oculus will serve a vital transportation need for the region, while becoming an important landmark for the metropolitan area and nation in the decades to come.”

Details on the spring ceremony will be provided in the coming weeks as progress continues toward completion of the Oculus and its access points, said the Port.