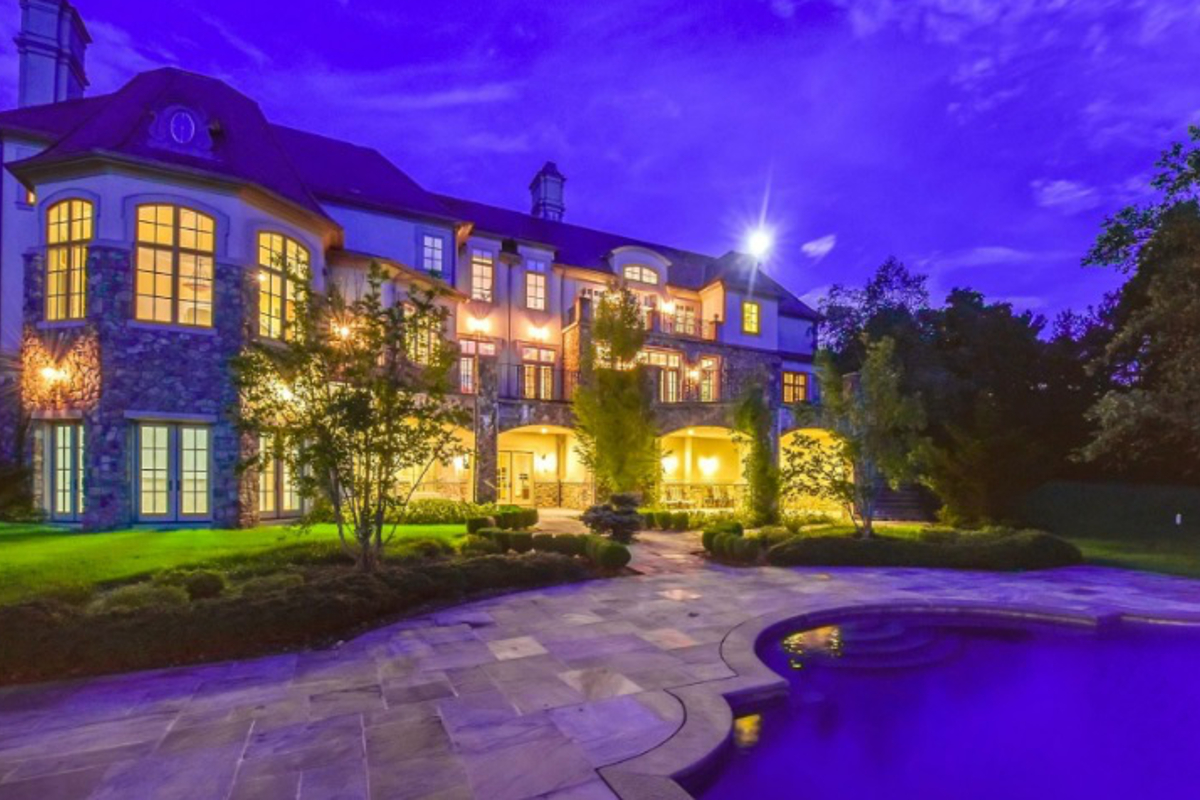 The price chop is the second for the 18,250 s/f home. The property, which now has an asking price of $10.88 million, was originally listed for $13 million. Blige reduced the price to $11.9 million last April. Realtor.com previously reported that the home received an offer for the $13 million asking price.

According to the property’s Trulia listing, the eight-bedroom home contains two formal dining rooms, a custom crafted bar and a library with fireplace. It also has a private elevator, a gourmet chef’s kitchen, a pool, a gym and an indoor basketball court.

Local news outlet NJ.com reported that Blige is looking to offload the property months after filing for divorce. Her 12-year marriage to Kendru Isaacs ended last July. If the house goes at this price, Blige would be selling at a loss. She bought the house for $12.8 million in 2008.

According to NJ.com, Blige no longer lives in the house. She owns another home in Creskill in New Jersey’s Bergen County.