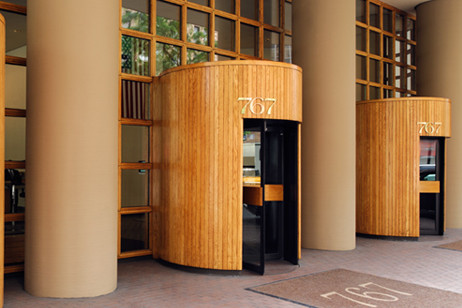 The firm, which took 3,353 s/f of space in the building, will occupy part of the tower’s 17th floor. Asking rents ranged from $66 to $81 per rentable square foot.

“Our building at 767 Third Avenue has been extremely well received in the marketplace as evidenced by our successful leasing campaign,” said Michael Lenchner, the vice president and director of leasing of Sage Realty Corporation, WKO’s leasing and management division. “We look forward to more exciting leasing announcements in the coming months.”

The 40-story building, which is located between East 47th and East 48th Street, was built in 1981. Last July, WKO launched a short-term leasing program in the tower in an effort to compete with co-working spaces. When the company revealed the initiative, six companies were already on board. The largest deals were for Legend Advanced Funding (3,586 s/f) and Libra Advisors (2,582 s/f).