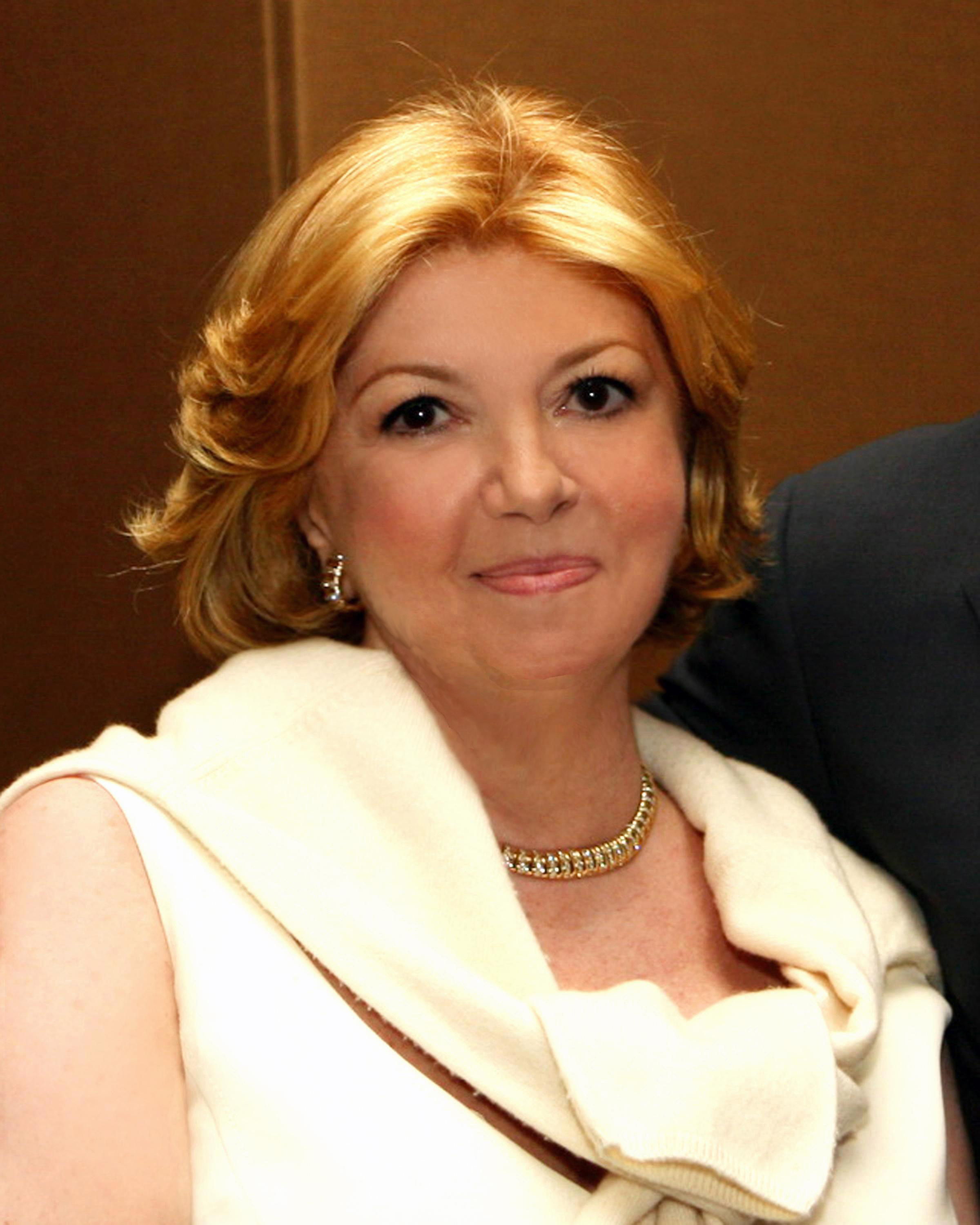 Want to know what’s going on in the retail world? Just visit New York City, where most overseas retailers land first, most U.S. retailers long to locate, and shoppers from around the globe flock for the best of everything.

It’s the perfect location for the International Council of Shopping Centers’ New York National Conference (second in size only to the global RECon in Las Vegas), which will be held from December 8 through 9 at the Javits Center (with a few pre-event activities on December 7 in Midtown).

This is the meeting’s first year at Javits, which can accommodate even more exhibitors, larger displays, more attendees — and more deals.

My team and I will be among the 8,000 attendees prowling the halls, and I’m especially eager to learn more about the many new retail projects now under development, including Hudson Yards, Brookfield Place, Westfield’s World Trade Center, Empire Outlets, and more.

We’ll certainly have a better idea of how retailers will expand on various streets, creating entirely new districts around these and other developments. It will be a hugely busy two days.

Though, as I’ve advised everyone who has asked, leave time for the accidental meeting in an aisle or hall — I’ve made some of my best deals and best friends as a result.

Of course, all retail mavens should take a couple of days before or after the show to see some of the amazing new stores that have opened recently, from extraordinary luxury to affordable chic.

In Soho, be sure to check out the just-opened David Yurman at 114 Prince Street and Derek Lam 10 Crosby at 115 Mercer Street. Coach’s new concept store has debuted at 10 Columbus Circle —this effort now reflects designers Stuart Vevers’ aesthetic.

Charming Charlie, the affordable accessories, chain is finally coming to the city, and doing so with a real statement – a 16,000 s/f flagship at 445 Fifth Avenue.

Or check the many pop-up shops in the area, any of which might be a permanent store when they return next year: German audio brand Sennheiser at 11 Kenmare Street; Donna Karan’s Urban Zen Holiday Marketplace, offering home furnishings from around the globe at 711 Greenwich Street; Tictail, an e-tailer from Sweden offering jewelry, apparel and objet d’art at 90 Orchard Street; and more.

Visitors also should sure to visit our newer retail neighborhoods across the river in Brooklyn and Queens, as well as the brand-new Mall at Bay Plaza in the Bronx. We’re having a retail revolution in New York City.

And of course leave time for the parties. More than one very profitable relationship has begun at the many ICSC-sponsored and corporate events that take place over three days. That’s why I’m thrilled that so many of my retail colleagues, and friends from CREW’s chapters around the country, will be in town to attend NYCREW’s Holiday Gala and Empire Award presentation.

Coincidentally, it will be held on the last day of the conference, on Tuesday, December 9, from 6:30 p.m. to 8:30 p.m. at the Columbus Citizens Foundation Townhouse, 8 East 69th Street. We’ll honor the achievements of 2014, look forward to 2015, and celebrate with food, drink and NYCREW’s unique camaraderie. For more information, visit www.nycrew.org.