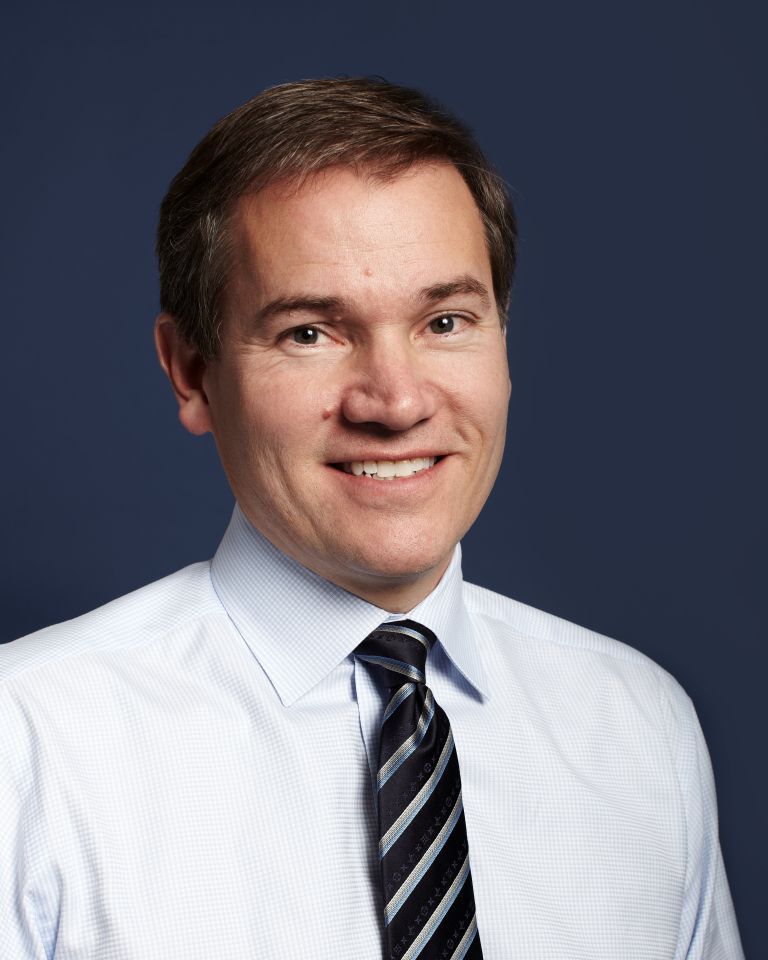 When the International Council of Shopping Centers convenes in New York next week, Broookfield Property national director of leasing Ed Hogan will be selling visitors the city’s future.

The veteran leasing broker is leading the drive to tenant the massive Manhattan West development with retailers.
And he says he has already seen a lot if interest for space in the area he believes will be the city’s next hot spot.

“I definitely think the far west side of Manhattan is going to be the new hot spot,” said Hogan. “It really is the future of the city.”

Hogan said he has meetings set up with several potential retailers for Manhattan West at ICSC New York, which is being held Dec. 8-9 at the Javits Center.

“I really try and spend my time with the out-of-towners (during ICSC),” he said. “A lot of New Yorkers are going, but my strategy is to focus on out-of-towners. It’s more than a New York convention, people come from everywhere.”

Hogan is excited to be working on a new project after immersing himself in the hugely successful Brookfield Place repositioning for the past several years.

A 19-year veteran of the real estate industry, he is a native of Brookings, South Dakota, where his father is a college professor and his mother owned a few shoe stores.

Hogan attended the University of Illinois at Champaign-Urbana where he studied architecture. He went on to earn a master’s degree in Architecture at the university’s Chicago campus.

He moved to New York City following graduation, and worked for a small residential developer on the Upper East Side, where he worked in the design process, but soon found that he was more interested in the building and the leasing than the design.

It was after that realization that Hogan decided to hit the books again, and earned a master’s degree in real estate finance from New York University in 1995.

After NYU, he started working for Olympia & York, which at one time was the largest real estate firm in New York. Following a bankruptcy, many of the company’s properties were taken over by Brookfield Properties in 1996, including the former World Financial Center.
Hogan started his career at Brookfield in the office leasing department.

“When I started, I thought I really wanted to be focused on office leasing,” he said. “But as I got more involved, I started working on retail deals from time to time, and I really enjoyed retail. You put a tenant next to a tenant and create a synergy that didn’t exist before.”

Brookfield Place, which Brookfield Properties worked on since Hogan started with the company in 1996, was the project Hogan named his most meaningful.

“It was a challenging project,” he admitted. “It was an existing 25-year-old center that a lot of people discounted and a lot of retailers assumed the energy and retail downtown would go to the World Trade Center. We had to really evaluate the asset we had and reposition it and market it.”

Brookfield spent a couple of years working on the design, figuring out how to create the best venue with the “bone structure” they had, then another two years taking it to market and leasing it to get to where it is today — fully leased.

“It has become the pre-eminent luxury shopping venue in all of downtown Manhattan,” said Hogan. “We did it in the face of stiff competition, and it was challenging on a multitude of levels, and it was very rewarding to see it come together.”

Hudson Eats, an open-air food court at Brookfield Place, opened earlier this year, while the shopping area is scheduled to open in the Spring of 2015, with luxury retailers already in place such as Saks Fifth Avenue, Hermes, Tory Burch and Salvatore Ferragamo.

“You’re seeing all these kinds of neighborhoods in the city in Manhattan growing in terms of retail and I think some of the more established neighborhoods kind of held their own in the last cycle,” he said.

In his spare time, Hogan, who lives in Larchmont with his wife and three children, enjoys traveling with his family, sailing, and watching his children play sports.