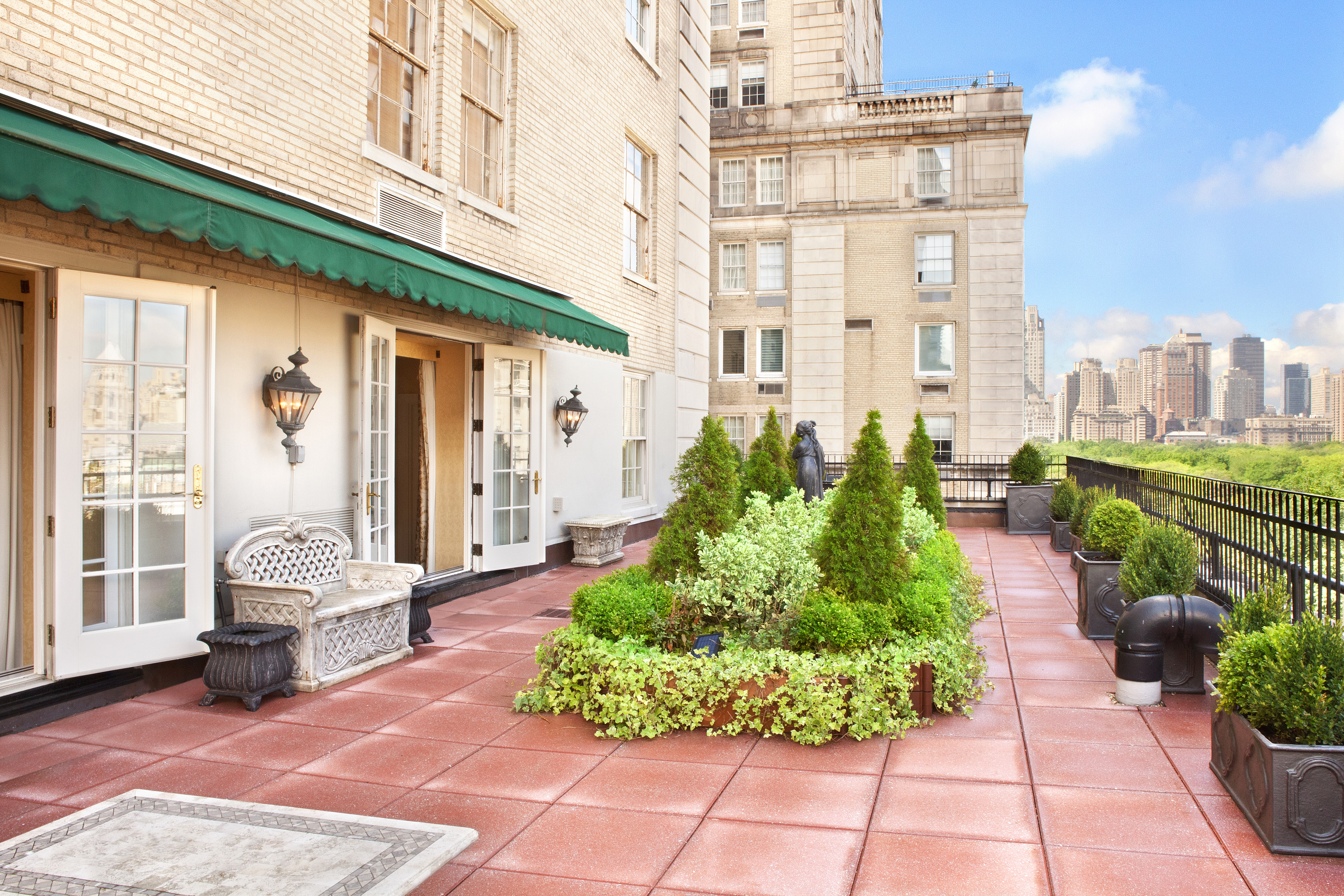 Therese Bateman and Andres Perea-Garzon of TOWN Fifth Avenue have leased the record breaking $500,000 per month full 39th Floor of The Pierre Hotel from the end of November through the full month of December 2014.

In addition, The Getty Suite which was offered for $150,000 per month, was leased by the same tenant.

The properties are part of The Pierre Hotel Residences portfolio of ten Grand Suites that were launched by TOWN Fifth Avenue on October 30, 2014 and range in price from $75,000 to $500,000 per month.

The never-before-offered full 39th floor is the most expensive rental property in Manhattan – and arguably the world, according to TOWN.

The luxurious monthly rental accommodation includes the famed Presidential Suite and a private elevator landing for the 4,786 s/f of living space that includes six bedrooms, 6.5 bathrooms andviews of Central Park and Manhattan’s East and West skylines.

The gracious one bedroom apartment suite includes a furnished living and dining area that opens to a 920s/f furnished terrace featuring a private garden, views of Central Park and sweeping open views of the city.

“We’re delighted that our launching of this luxury portfolio has generated such an immediate response,” Bateman said. Perea-Garzon agreed, saying “We have received strong interest from both the international and the domestic markets.”