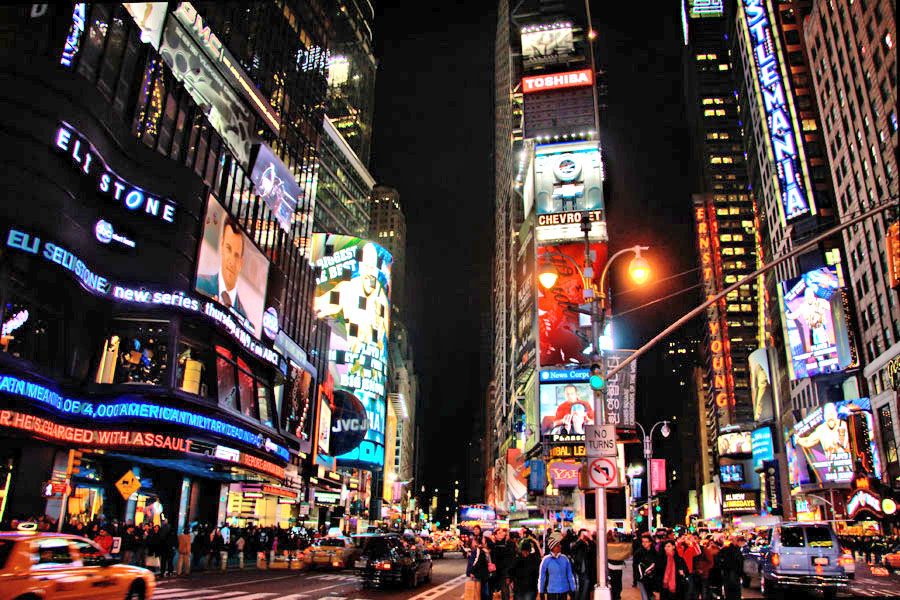 Out of the 17 high-profile corridors that the Real Estate Board of New York (REBNY) surveys bi-annually in its Manhattan Retail Report, 15 posted year-over-year decreases in ground floor retail average asking rents per square foot (psf).

This correction in retail rents has been well underway over the past three years.

Currently, there are also 15 corridors, out of 17, with lower average asking rents for ground floor retail space than what they were in the fall of 2015. The average overall decline in these corridors was 25 percent when compared to three years ago.

Ten of the 15 decreases were over 20 percent and three were over 30 percent.

REBNY’s Manhattan Retail Report Advisory Group said it has observed that both owners and retailers have been increasingly responsive to the challenges in New York City’s new retail environment.

Lease terms are more flexible, owners are accepting more short-term deals, improvement allowances are more generous, and retailers are trying different concepts for the new retail market before agreeing to a long-term deal.

“The ongoing shifts in retail asking rents and lease structures in Manhattan have been a by-product of a natural fluctuation in the market as well as a changing retail industry. These changes will resolve hurdles faced by brick-and-mortar retailers, but time is required for this process to continue,” said John H. Banks, REBNY President.

“When markets are allowed to correct naturally without overbearing intervention, they will be more resilient and adaptable in the long run.”

Changes in retail environments take more time to manifest due to the impact of longer-term factors, according to REBNY’s Manhattan Retail Report Advisory Group.

These factors include a retailer’s timeline for strategizing a business plan, securing financing, and planning improvements to a retail space to fit their business needs, among others.

These increases were caused by changes in the profile of available ground floor retail spaces along these corridors, not an upward revision of asking rents for existing supply.

The West Village average asking rent per square foot of $293 on Bleecker Street, between 7th Avenue South and Hudson Street, was a 17 percent decrease from fall 2017. This was the first period that the average asking rent in this corridor fell below $300 since REBNY started tracking the corridor in the spring of 2008.

Upper Fifth Avenue, between 49th and 59th Street, in Midtown experienced a significant decrease of 24 percent this fall leaving the average asking rent on the corridor at $2,973 psf. This drop was caused by increases in availability and the types of spaces available in the corridor.

In previous periods, there were limited availabilities in the corridor and any available spaces were at the higher end of the market.

Average asking rents psf in the Eastside on Madison Avenue, between East 57th and East 72nd Street; in the Meatpacking District on West 14th Street, between 9th and 10th Avenue; and in SoHo on Broadway, between Houston and Broome Street, continued to decline this fall.