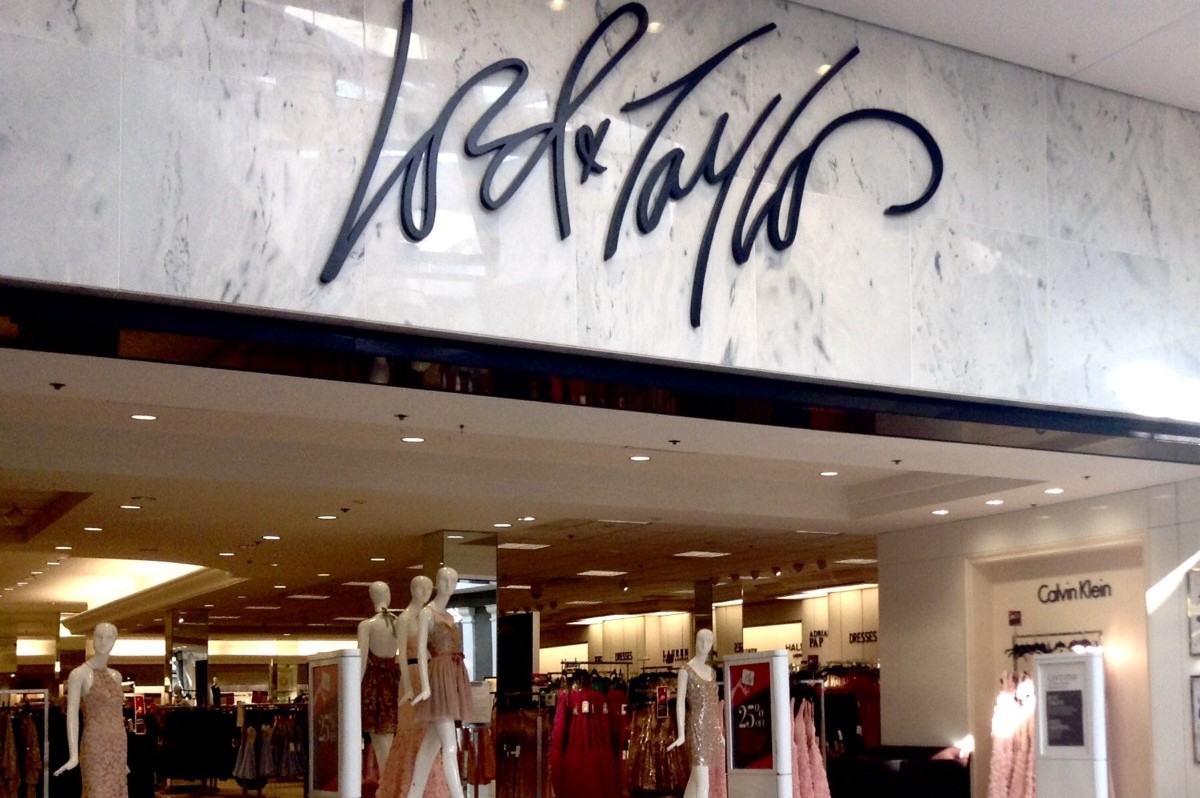 How New York City retail is reinventing itself

Old New York stores don’t die – they’re just reinvented. And as the city’s retail sector adjusts to a new normal, its creative thinkers are turning one-time shop spaces into everything from brokerage offices to apartments.

My company, Compass, is at the forefront of this trend, filling three empty retail spaces with busy new brokerage offices in the past several months.

At 962 Madison Avenue, we are turning the former gallery of antiques dealer Florian Papp into a bright and open new brokerage with a 400 s/f storefront and 5,400 s/f across three floors of the townhouse building.

The space has huge picture windows, which are perfect for promoting listings, and 100 ft. of prime Madison Avenue frontage to brand our space for all to see.

At 851 Madison, we are taking over the former Tom Ford shop and will be neighbors with luxury French bakery, Ladurée, Juicy Couture and ready-to-wear French fashionista, Celine. And we also signed a sublease with Duane Reade for the retail space at 2146 Broadway.

One of the biggest shop-to-office conversions this year was the deal that office sharing giant WeWork made to take over the Lord & Taylor flagship on Fifth Avenue, with the department store giving up over 500,000 square feet and shrinking its own footprint to just 150,000 square feet

When the legendary J&R electronics store closed its doors in 2014, it truly was the end of an era for the Manhattan mainstay. Four years on, the space is being reborn as a magnificent new apartment building.

Called 25 Park Row, the new 50-story tower is being developed by L+M Development Partners along with the Friedman family, which ran J&R for 43 years.

Both of these new developments will include retail components at their base and that space is likely to be filled with the types of new concepts now emerging from the so-called retail apocalypse that has sent savvy landlords back to the drawing board and following the lead of giants such as Brookfield, Durst and Related who have doubled down on creating live-work-play neighborhoods which blend shopping with living.

Related was ahead of the curve when it brought Whole Foods to the Time Warner Center and helped the grocery chain build one of its top producing stores. It opened the door for a new style of urban shopping that saw previously big space eaters shrink their footprint to cater to an urban market that demands convenience. Retailers including Target, Home Depot, Trader Joe’s and now Duane Reade are all now looking at more concentrated space options.

Medical facilities, non-profits and others are prowling city streets for space. Urgent care specialists CityMD took over half a dozen former Payless shoe stores last year and Atlanta-based GoHealth has started expanding here with a deal to take over space from Apple Bank in Forest Hills, Queens.

Small format isn’t just working for big grocers and department stores. Toy giant FAO Schwartz has shrunk to just 20,000 s/f for its big reinvention in the old NBC Experience Store at 30 Rockefeller Plaza month and the legendary toy store has plans for another outpost at the new LaGuardia Airport retail hall.

And while book giant Barnes & Noble has struggled with its large-format, the cozy bookstores of yesteryear are making a comeback all over New York. Shakespeare & Co. is has said it will open three new smaller stores around the city as the local mom-and-pop format fills a void for cozy reading rooms. When the Lit. Bar opens in the Bronx, it will be the borough’s first bookstore since the Baychester Barnes & Noble closed in 2016. The women’s-only co-working space The Wing has a lending library at its 20th Street location, and BookBook on Bleeker has built a following filling its customers hard-to-find requests.

Small, independent operators are also thriving. CoolMess on East 62nd Street is an ice-cream store where you make your own ice-cream; CW Pencil Enterprise grew from an online venture to a successful Lower East Side shop; The French Cheese Board on Spring Street stocks cheese and everything associated with cheese; HigherDOSE in Noho is a specialized spa; Outdoor Voices originally started selling its comfortable workout gear in Austin in 2014, and opened on Lafayette Street last year.

The changing retail landscape has made landlords much more flexible when it comes to leasing their space not just to new ideas but to temporary ones. The once novelty pop-up shop is now a permanent fixture on our streets, giving retailers a chance to test the market and owners an opportunity to turn a flexible short-term lease into a long-term deal.

Following its big Rockefeller opening, FAO Schwarz announced it has a series of pop-ups planned in England, Spain and Australia. After four years of testing pop-up shops in New York, fashion brand Cuyana opened its first brick-and-mortar store in New York in May. Allbirds shoes ran a 1,000 s/f pop-up last year and has now signed a lease for a permanent 2,500 s/f outpost on Spring Street. And sneaker outfit Koio leveraged one popup to now three Manhattan stores.

All over New York, old retail models are being recrafted as the industry readjusts to the demands of the modern shopper. But there are still clouds on the horizon that threaten these risk-takers who have shown a willingness to experiment with new ideas for moving forward and helping our economy continue to grow
Legislation pending in the City Council’s Committee on Small Business for commercial rent threatens to thwart this creativity by artificially controlling the market for space. New and creative business expansion like those discussed here would be discouraged, threatening the vitality and economy of New York City and the future of its worldwide stature of being the retail capital of the world.

Instead of patronizing cutting-edge and vibrant stores and restaurants, consumers would be stuck with dinosaurs like the local DVD store or typewriter repair shop.

All over New York, owners and retailers are embracing a new tomorrow with exciting ideas. Not all of them will work, but the type of restrictions the city council threatens wouldn’t even give them a chance to set up shop.