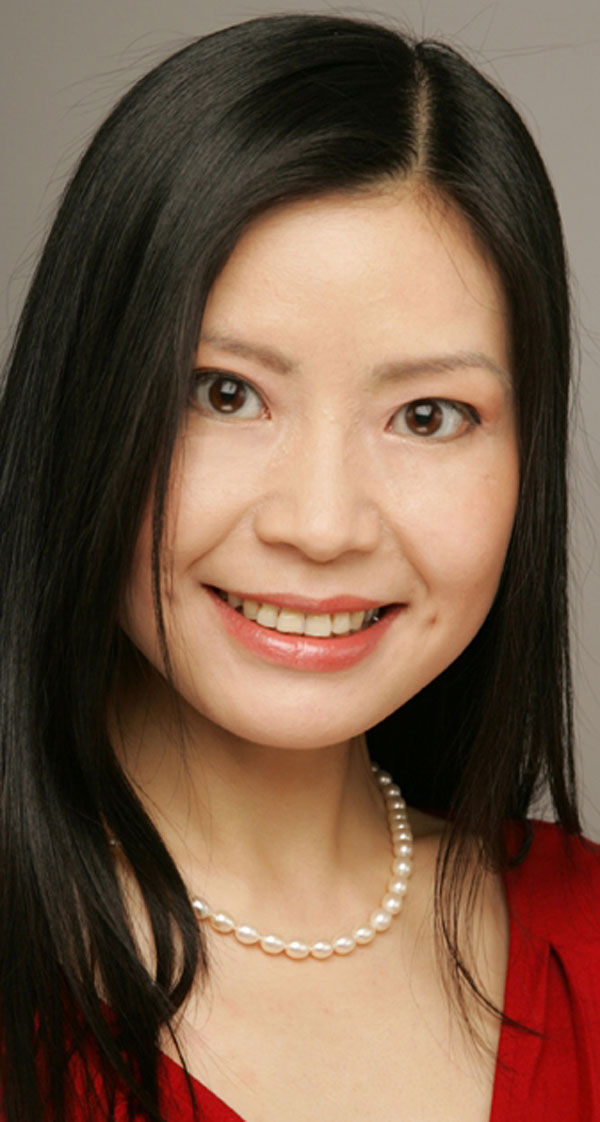 underground stations. Alan Bonett and Brad Cohn of Adams & Co. represented the tenant, while Arthur Draznin and Hunter Berman of Newmark Grubb Knight Frank, represented the sub-landlord, ProCure Treatment Centers, Inc., who is currently leasing the space from Cres, Inc. Asking rent for buildings in this area are around $50 per square-foot. Transit Wireless plans to use the space as its new corporate headquarters.
•••
Buchbinder & Warren announced that the Hair Bar has leased a retail space at 218 madison Avenue. The high-end hair salon signed a deal for 625 s/f of ground floor retail space and a 300 s/f basement for a period of 10 years. Annie Yao, Buchbinder & Warren Realty Group, LLC represented both landlord and tenant.
•••
In a transaction arranged by Marc Schoen of Savitt Partners, NYC Alliance Group inked a 5,500 s/f lease expansion at 525 Seventh Avenue. The fashion showroom currently occupies 14,000 s/f of space on the seventh floor of the property located in the heart of the Fashion District. The asking rent was $48 psf. NYC Alliance Group will occupy the 5,500 s/f of space on the eighth floor and will now have a total presence at the property of more than 19,000 s/f. Steve Marvin of Olmstead Properties and Brian Neugeboren of Savitt Partners represented the ownership in the lease negotiations.

The Goldstein Group announced the following leases:
• Planet Fitness leased a 14,000 s/f endcap unit in the K-Mart Shopping Center located on Route 35 in Hazlet. The center is anchored by Pathmark and K-Mart. Lew Finkelstein and Jesse Finkelstein handled the transaction.
• In Freehold, Planet Fitness leased a 17,000 s/f space in Juniper Business Plaza located on Route 9.
•••
NAI James E. Hanson announced that Cathay Home has signed a 20,000 s/f lease at Gotham Industrial Park, 350 Gotham Parkway, in Carlstadt, N.J. Cathay Home, which signed a long-term lease, will use the space as a warehouse and distribution facility for its linens and bedding manufacturing business, which is headquartered in New York City. Vice presidents Jeffrey W. DeMagistris and Thomas A. Vetter and sales associate Nicholas Herrick represented the tenant in the transaction.

Fischel Properties announced that Save The Children Federation, Inc., an international non-profit organization that has been headquartered in Westport CT for the past 40 years, is relocating its offices to Riverview Park, at 501 Kings Highway East, Fairfield.  Save the Children signed a 15-year lease for approximately 60,000 s/f on the 3rd and 4th floors of the building, which is located just off I-95 Exit 24 and is in close proximity to the new Fairfield Metro train station. The tenant transaction team included West, Lane and Schlager Realty Advisors from Washington, DC in co-operation with Cresa CT.  Eric West, Jeffrey Gage and Mindy Saffer were the advisors representing Save The Children, and Hal Fischel and Jon Eckman negotiated the lease on behalf of the landlord Rooster River Plaza, LLC, which is a Fischel Properties related entity. Riverview Park, a Class A facility completed in 2002, is the largest multi-tenanted office building in Fairfield at 140,000 SF.  Save The Children is planning to move to their new location in the spring of 2014