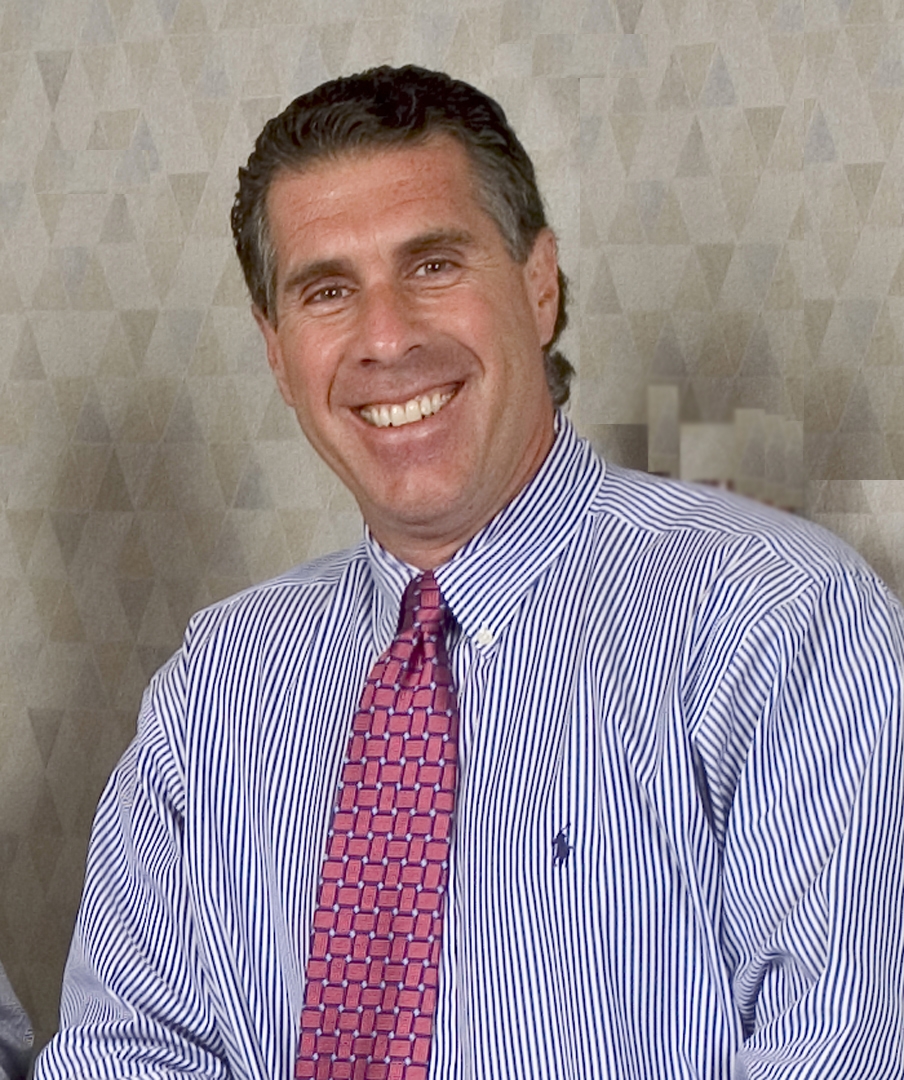 Kalmon Dolgin Affiliates, Inc. announced the completion of 1,387,223 million square feet of new leases and renewals in 108 deals signed throughout 2013.

Additionally, the brokerage firm was tapped as the exclusive leasing agents for more than 1,070,200 s/f of space at seven properties in Brooklyn and Queens, and announced that two properties managed by the firm, 1828 Troutman Street and 1780 Pacific Street in Brooklyn, reached 100 percent occupancy.

“The team at Kalmon Dolgin Affiliates and our management firm, KND Management Co., works diligently to deliver exceptional brokerage and management services to our clients, and we’re very proud of our the firm’s strong grasp on the commercial and industrial real estate market in and around the New York area,” said Neil Dolgin, co-president of KDA.

“It was a great year for our company, and we anticipate many successful endeavors in the coming year.”

Leasing highlights in New York during 2013 include a 90,000 s/f net lease for a multi-story loft at 255 Butler Street in Brooklyn.

Kalmon Dolgin Affiliates also arranged several noteworthy sales in New York during 2013. These included the $13 million sale of 118-138 Hope Street, a 20,000 SF property in Williamsburg; The 37,500 SF mixed-use building at 594 Dean Street in Prospect Heights was sold for $6 million; and 1875 Atlantic Avenue in Bedford-Stuyvesant sold for $2.7 million. KDA successfully negotiated the sale of a Manhattan property located at 219 East 120th Street for $1.4 million.