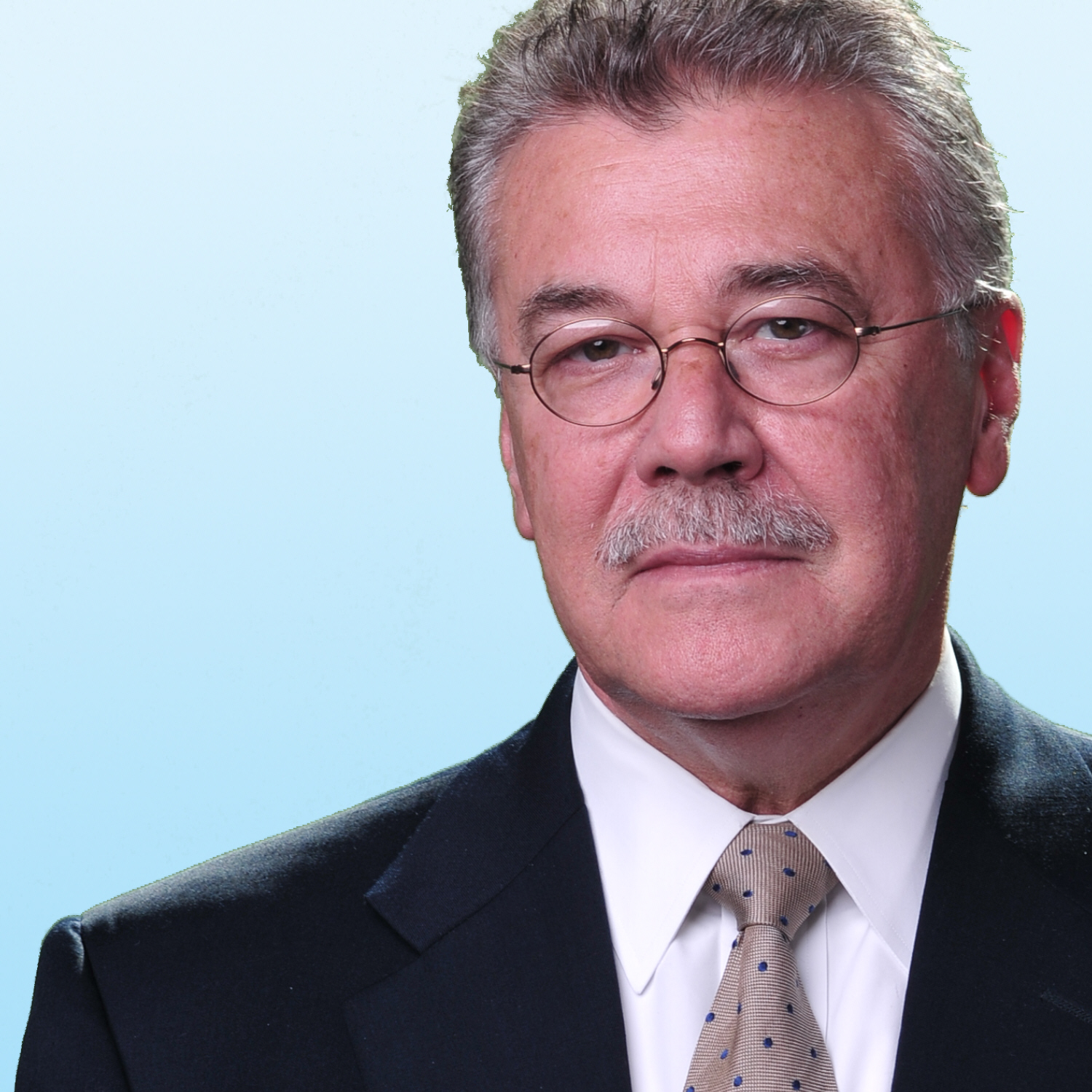 Driven by a booming Midtown South, Manhattan’s office market had a spectacular fourth quarter. But the outlook for 2014 is less rosy.

It found that availability fell by 0.4 percentage points to 10.8 percent across Manhattan, despite the fact that 4.1 million s/f of office space was created — the most in more than 10 years.

According to the report, new construction produced more than 5.2 million s/f of positive absorption in the fourth quarter, the highest one-quarter total since 2005’s third quarter.

Cassidy Turley’s report noted that new leases over 100,000 s/f — 15 were signed in the fourth quarter — played a big role in Midtown’s strong showing.

But Colliers’ report cites precisely these large deals as reason to be cautious for 2014. “The year-end leasing totals were somewhat skewed by several large renewals and sale leasebacks over the past few quarters, including those for Sony, JP Morgan Chase, Citibank, and CME Group Inc.,” the report noted.

“Sustained but moderate employment growth and continued retrenchment in the financial activities sector suggest that a repeat of the 2013 leasing totals may be a challenge for next year, despite the property market’s overall upswing.”

Joseph Harbert, president of the Eastern Region for Colliers International, said, “With an uneven recovery we need to be cautious in our 2014 projections.

“We expect to see continued overall improvements in the year ahead, and though repeating these 2013 totals will be a challenge, the market does seem to be gaining sustainable momentum.”