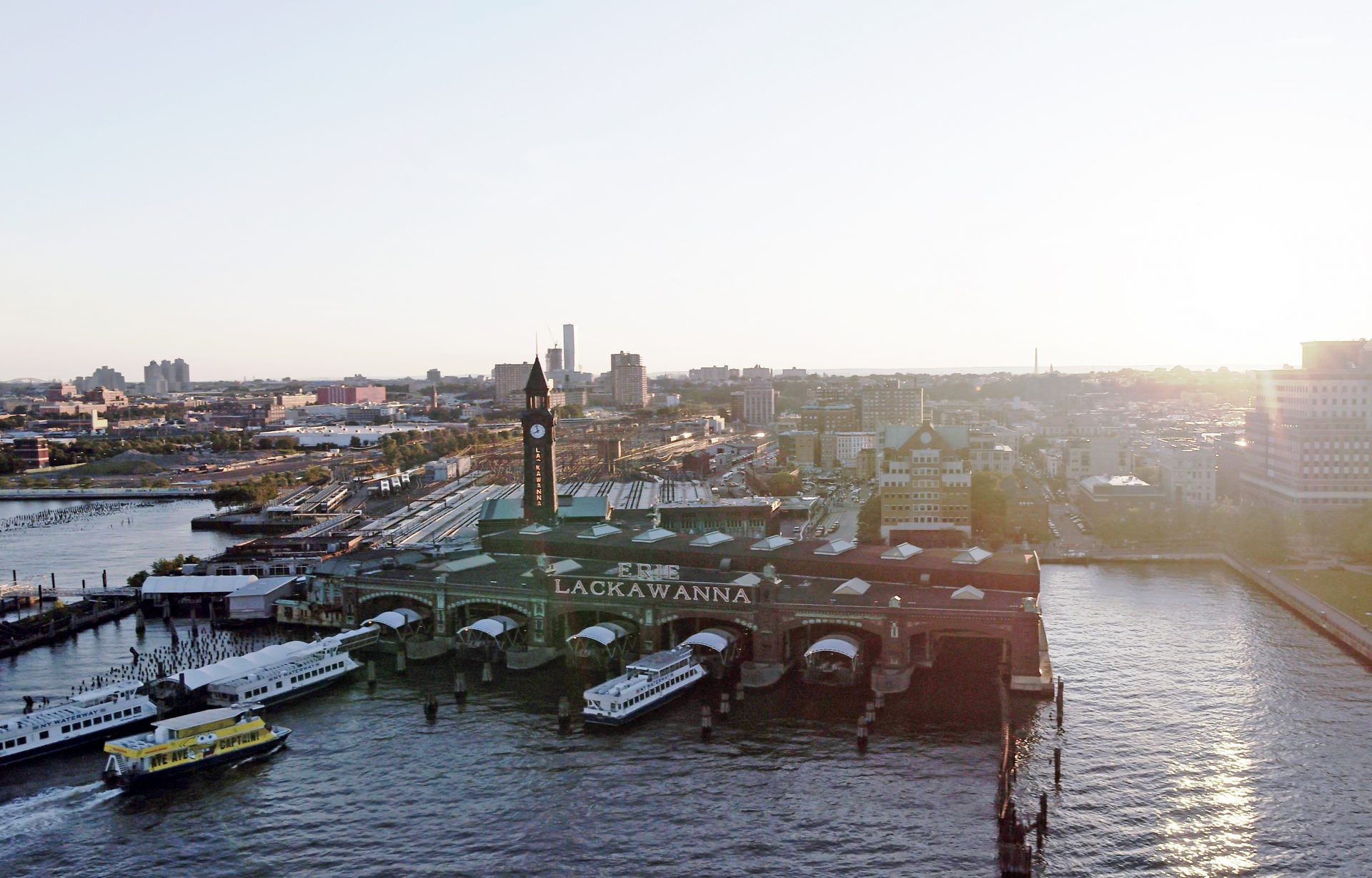 LCOR has a team to redevelop Lackawanna, but still short on plans

LCOR has announced the team it has assembled to turn the old Lackawanna railyard near the Hoboken PATH station into a one million square feet mixed-use community.

The company– which was first tapped as the master developer for what’s been called the Hoboken Yard Redevelopment Plan in 2005 – said it hopes to begin predevelopment work next year.

However, specific details of the newly-christen Hoboken Connect – situated on the Hoboken Waterfront, within the footprint of and directly adjacent to NJ TRANSIT’s historic Lackawanna Terminal – remain vague.

“We look forward to working with our incredible team of project partners involved to bring this job-generating, transit-oriented development and world-class transit hub to life once again.”

In a press release announcing the team that will be working on the project, LCOR said: “Upon completion, Hoboken Connect will revitalize one of the main gateways to the City of Hoboken through the preservation and activation of key NJ TRANSIT infrastructure and facilities, investment in and redevelopment of City infrastructure and roadways, delivery of new open space, robust resiliency initiatives and the delivery of 1+ million square feet of new, mixed-use development.

“The project is expected to amplify economic growth and opportunity in the state of New Jersey, while restoring NJ TRANSIT’s Hoboken Terminal as a world-class, transportation hub.”

The Hoboken Yards area was declared an Area in Need of Redevelopment in February 2007. In 2008, the City had New Jersey Transit, the owner of the property, prepare a plan that ended up with LCOR being retained as master developer.

In addition to the flood mitigation measure, earlier plans have include two new towers with 10 percent of units set aside as “affordable,”  indoor public space, public spaces including a pedestrian plaza at Hudson Place and Warrington Plaza, and bicycle paths connecting a redesigned Observer Boulevard to the waterfront.

Barry told RE-NJ LCOR has been assembling its team since early last year, when it secured approvals for an amended, scaled-down redevelopment plan at the site. he told the blog that the team is now coordinating with NJ Transit, Hoboken city leaders, the state Department of Environmental Protection and other agencies to develop plans for infrastructure improvements and to determine which types of buildings will occupy the site.

First-ever Museum of Broadway to open at 145 W45th Street