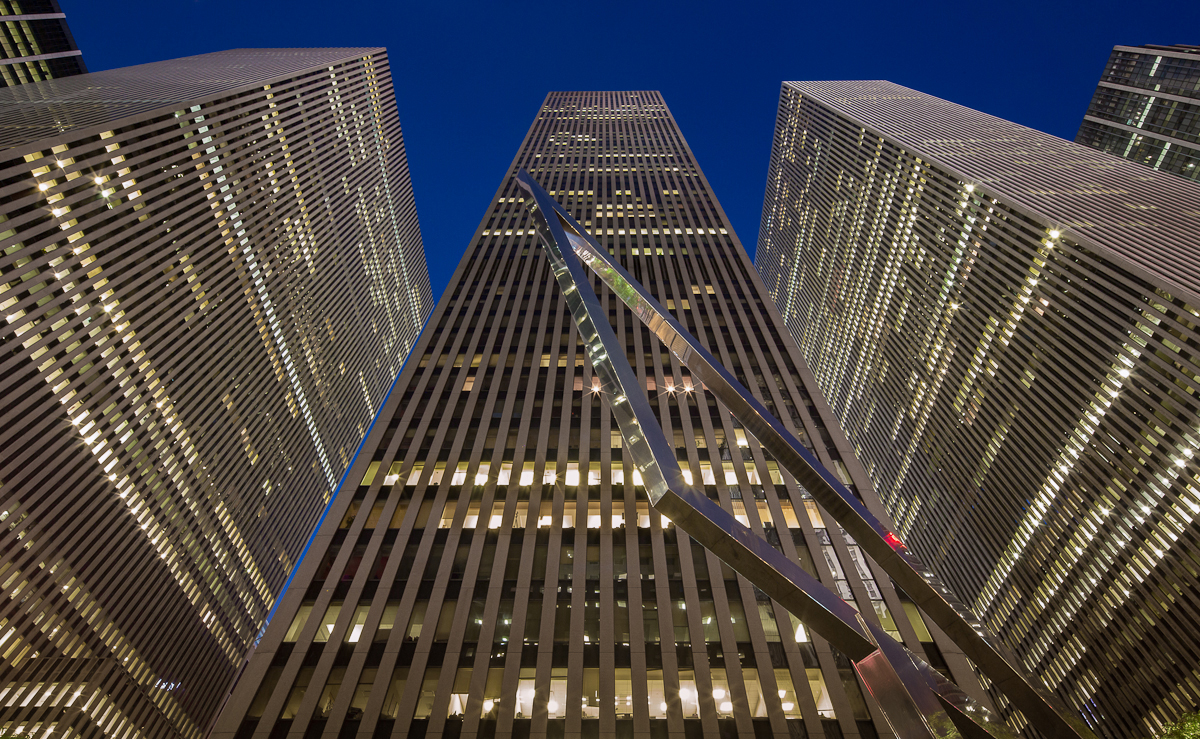 Rockefeller Group  announced the completion of a lease for 49,000 s/f with White & Case at 1221 Avenue of the Americas, bringing the global law firm’s total occupancy to approximately 489,000 s/f on the top 10 floors of the Midtown skyscraper.

White & Case is one of New York’s oldest and most prestigious law firms, with global operations in more than two dozen countries.  The firm signed a long-term lease in 2014 and relocated to the building in 2017.   Located between West 48th and West 49th Streets, 1221 Avenue of the Americas was developed in the modern expansion of Rockefeller Center to the west side of Sixth Avenue.

“We have been extremely happy with the our new offices at 1221 Avenue of the Americas, and are very pleased the Rockefeller Group has been able to offer us additional space in this award-winning building as we continue to grow and expand our presence in New York,” said Eliza McDougall, New York Office Executive Partner for White & Case.

In 2016, Rockefeller Group completed an approximately $50 million capital improvement program at 1221 Avenue of the Americas that updated the elevators and building systems and reimagined the lobby, entrances and outdoor plazas.  Since the renovations were announced in 2013, the building has attracted more than 1.6 million square feet of new leases and renewals.

Designed by Harrison Abramovitz & Harris, 1221 Avenue of the Americas is home to restaurants Del Frisco’s and Oceana.  The building is  interconnected through a concourse level to all of Rockefeller Center and seven subway lines.  The class-A building totals approximately 2.6 million square feet, and is among the largest buildings in Manhattan to achieve LEED-EB certification by the U.S. Green Building Council.  It holds a Wired-Platinum score for its technology infrastructure from Wired NYC.