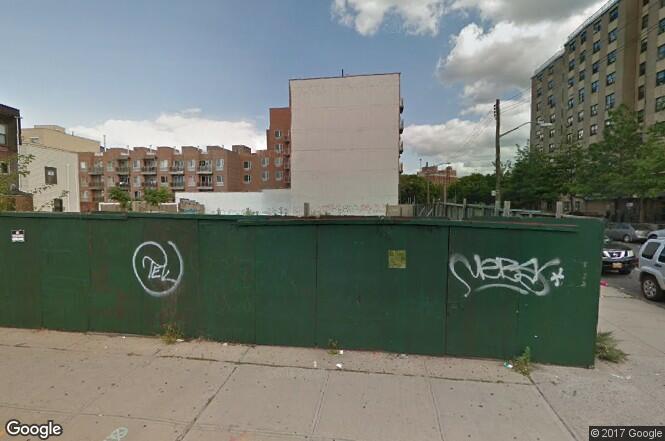 Latimer and Linden Management Corporation has filed plans for a 92-unit residential tower in Flushing, Queens.

According to a permit application filed with the Department of Buildings, the company is looking to build a seven-story, 85,966 s/f tower at 32-29 Linden Place. If approved as proposed, 63,408 s/f of residential space will be spread out between floors three to seven. Meanwhile, an ambulatory care and healthcare facility will occupy 22,558 s/f in the cellar, first and second floors. Amenities in the building will include a day care facility and bicycle space.

In 2014, Latimer and Linden filed eight building applications for the site, according to New York YIMBY. In total, the applications called for 48 units, with each building having three to eight units. The previous permit application for the 32-29 Linden Place parcel was for a four-story building with three apartment units.

The planned structure will be built on a vacant lot. Latimer and Linden bought the site for $5.25 million in 2014, according to property records. Tan Architect will design the building.