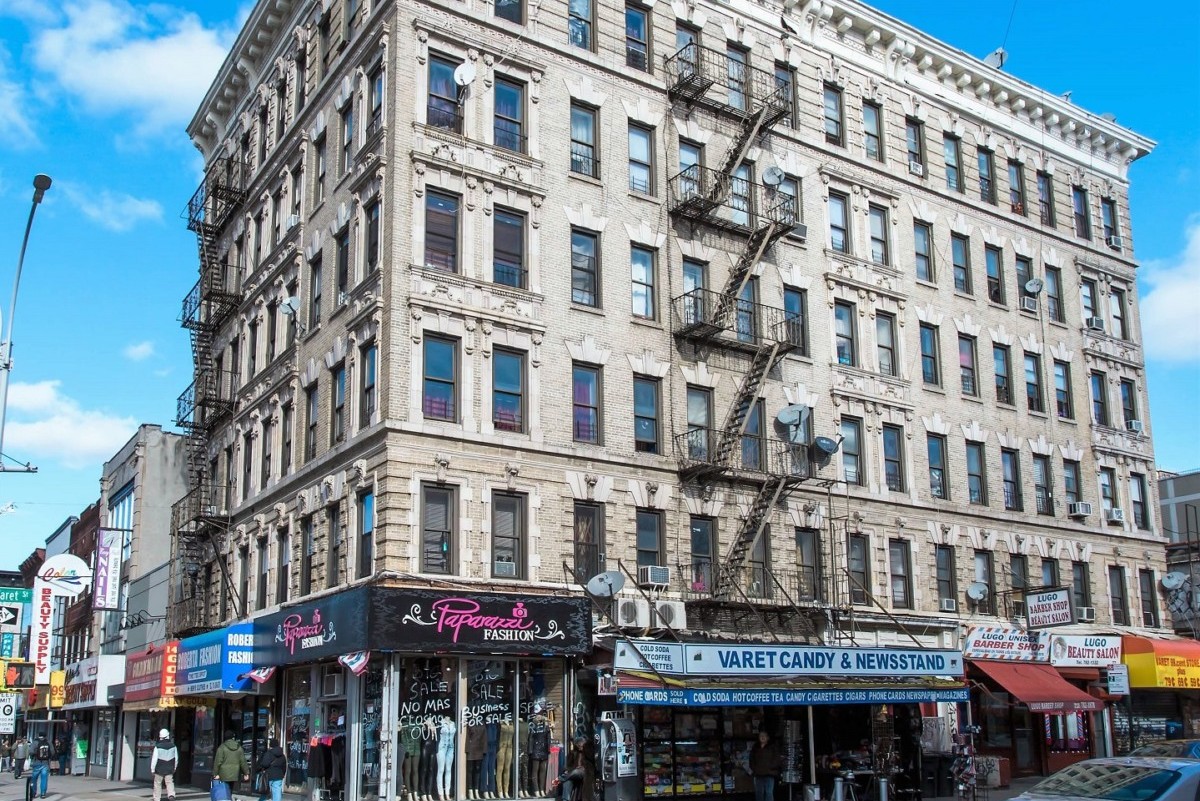 The property, located at 66 Graham Avenue, contains 30 rent-stabilized apartments and six retail spaces, which are occupied by two clothing stores, a jewelry store, a 99 cent store, a barbershop and a newsstand. The 25,900 s/f building was built in 1925. The buyer was Morris Weinberg, a local investor. Azrak owned the property with his father Victor.

“This was a large corner Williamsburg multifamily that was owned by the same family for over 30 years,” said Bestreich Realty’s Luke Sproviero. “It is very rare that these types of assets change hands.”

Azrak was previously in the news when he was sued by the Chetrit Group for “abandoning” his lease at 1384 Broadway, according to a previous story from the Real Deal. Chetrit asked a judge to order Azrak to pay $625,000 for allegedly breaching his lease agreement.