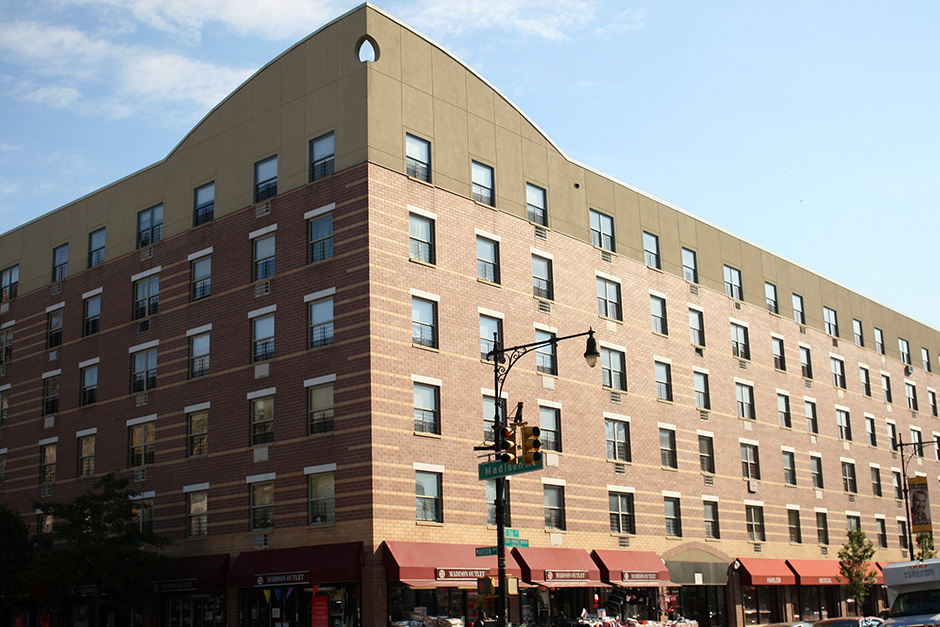 The properties, located at 52 East 1117th Street and 75 East 116th Street, contains 130 apartment units, according to data from Reonomy.

The 116th Street portion contains a six-story building completed in 2000. It has 90,433 s/f of residential space divided between 76 units. It also has 6,013 s/f of retail space on the ground floor.

The 117th Street property is also six stories tall. The building, which was built in 2001, has 63,882 s/f of residential space spread out across 54 units.

Macquesten made the deal through affiliate Madison Court Associates LP, according to property records. The firm has collaborated with the New York City Housing Development Corporation on several projects. The company developed the Palmer Court Homes at 3300 Palmer Avenue in the Bronx in 2001. It built the East 116th Street property, also known as the Tony Mendez Apartments, in 2002. The project, which generated development costs of $21 million, is 100 percent affordable.

The buyer is TMA Development Housing Fund Corporation, an entity of Alex Hajibay’s  Heritage Realty. According to Hajibay, the properties are encumbered by regulatory agreements with Housing Development Corporation, Housing Preservation Department and New York State Homes And Community Renewal. The agreements are set to expire in 2033. The buyer has city and state approvals to purchase affordable properties.

“We acquired the properties for the long term potential and are looking to expand our portfolio of affordable properties in New York City,” said Hajibay.

Last month, Heritage Realty sold 720 West 181st Street in Washington Heights for $32 million after acquiring it for $16 million less than three years prior.