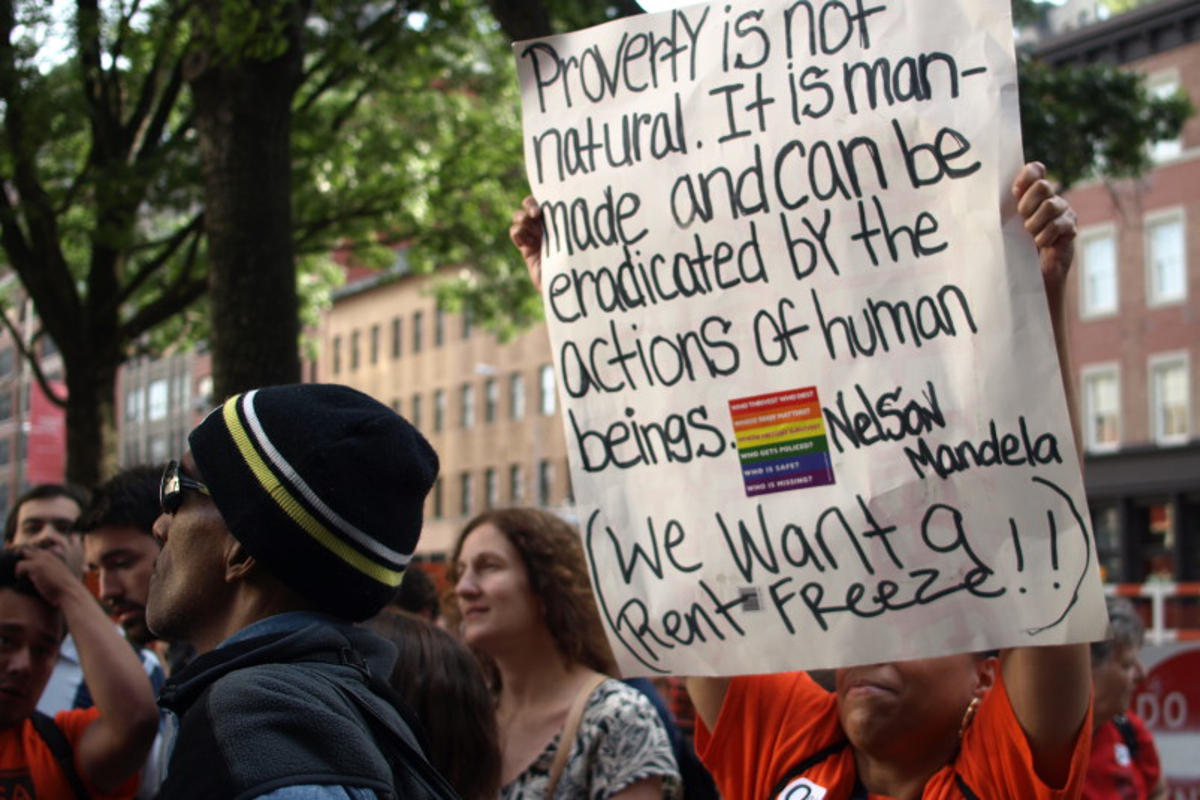 “Over the past three years, owners of rent-stabilized apartments have experienced an increase in operating costs in excess of 11%, according to RGB data. Over that same period, the RGB has limited rent increases to 1%, including consecutive rent freezes in 2015 and 2016 – depriving landlords of the only revenue source they need to pay property taxes, which de Blasio has raised every year, and to maintain, repair and preserve affordable housing for their tenants,” said Joseph Strasburg, the organization’s president.

The group, which says that there is no rationale for a third consecutive rent freeze, accused the city of using rental rates as a political tool. According to Strasburg, the RSA based its rent increase target on RGB data that showed a 6.2 increase on the cost of operating a residential building and a projected 4.4 percent jump on the price index.

However, there is also RGB data for justifying a rent freeze. According to a report from last March, the net operating income of landlords grew by 10.8 percent from 2014 to 2015, the highest increase since 1998.

“De Blasio has claimed that operating costs over the past few years didn’t justify rent increases, but rather, he said, they justified rent freezes. This year’s numbers clearly demonstrate justification for a rent increase – but it’s an election year and de Blasio controls all nine members of the RGB,” Strasburg said.