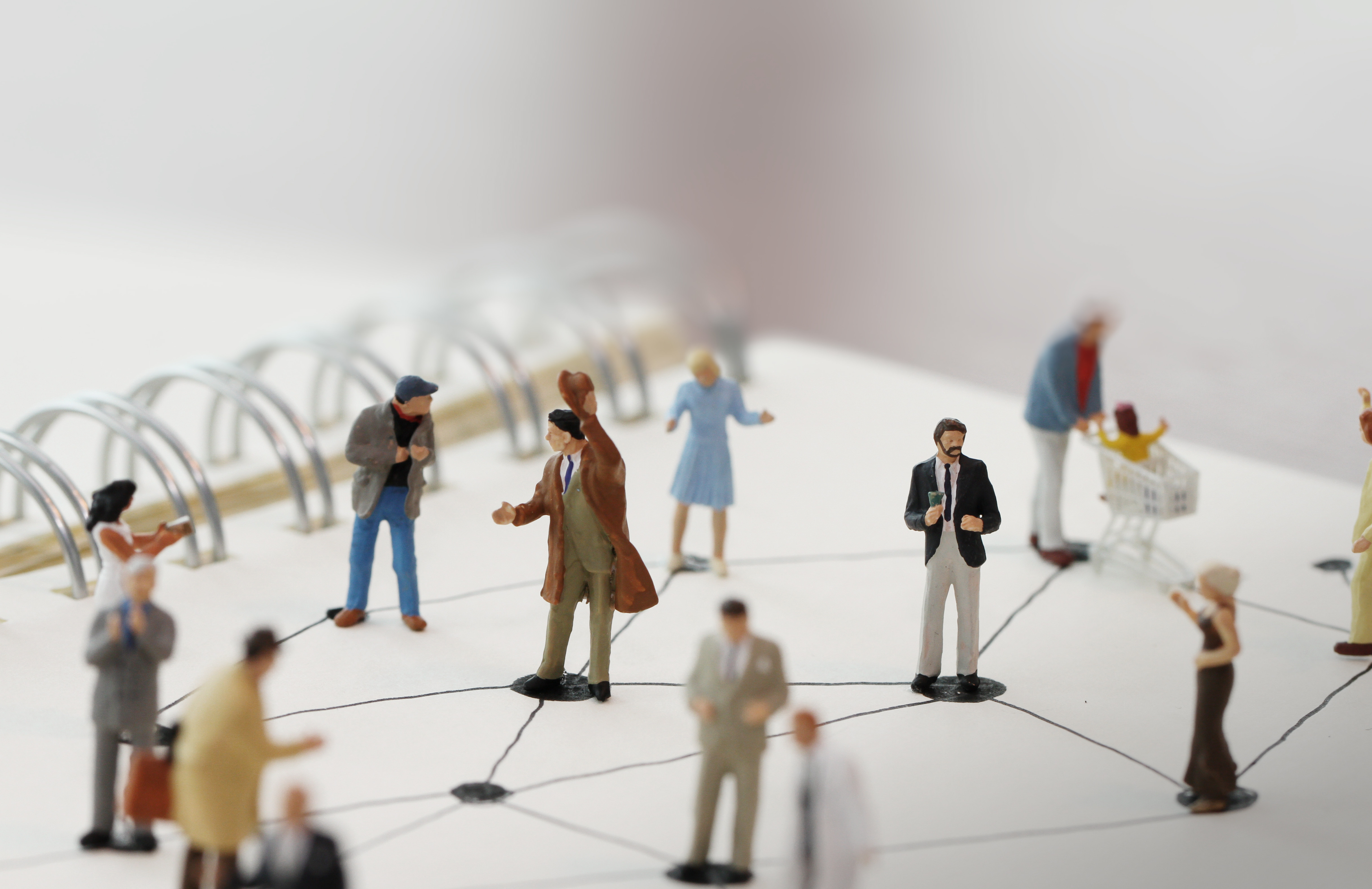 Flexible office leasing is a top-heavy industry in the U.S., with the top 10 companies controlling more than a third of the square footage nationwide.

However, there’s no shortage of American ingenuity, as 94 percent of flexible space providers are independent companies that operate in just a single city, according to a report released by The Instant Group this week, putting it at odds with some of the worlds other major office markets.

“Indie operators far outweigh the industry giants in the U.S. right now, running more than half of all centers in the U.S.,” Michelle Bodick, The Instant Group’s director of sales and marketing, said. “This differs from more mature flex space markets like the UK, France and Germany, where larger operators dominate.”

Across the country there are more than 2,100 flexible office providers, a moniker that ranges from singular fully-serviced offices to large scale co-working providers such as WeWork. With 401 centers, New York has the largest coworking market by far, with nearly three times as many offerings as the next closest city, Los Angeles, which has 131.

With a 14 percent increase last year alone, the Big Apple also is among the fastest growing flex office markets and, with an average work station cost of $1,017 a month, it’s most affordable than Boston, Los Angeles, San Francisco and Seattle.

However, it’s a complicated relationship between the city’s top landlords and the growing wave of coworking tenants.

On one hand, these companies are eating up large chunks of office space at a time when the market is awash with new product. Yet, with unstable revenue streams and shallow lines of credit, the whole business model could be house of cards on a wobbly table just waiting to tumble down.

“Coworking is still a fairly new concept but I can tell you, honestly, as a landlord we love and hate co-working spaces. That’s the truth,” BlackRock vice president Phuong Truong said during a panel at AmTrust Title’s Women’s Summit. “We hate them because their credit is questionable, their business model hasn’t been around that long, a lot of them actually do have strong equity on their balance sheets but they still require 80 percent occupancy to be profitable. But we do love them because they take up a lot of space and they’re helping with absorption.”

Companies such as WeWork, Industrious and Regus dominated much of the conversation during the panel, which focused on the outlook of the commercial real estate market.

At last count, WeWork cracked CBRE’s list of the top 10 office occupiers in New York with 3.4 million s/f, trailing only governmental agencies and the four major banks. Combined, all the top shared office providers total more than 9 million s/f, more than any single tenant in the five boroughs.

Sarah Pontius, a senior vice president with CBRE, said no one in her company expected this kind of rapid growth even three years ago. She attributes the trend to rising demand for flexibility in leasing and space use.

“A lot of that is what people want, they want the open work space, they want flexibility in their lease term, they want two or three years on their lease term, they don’t want the lease security deposit,” Pontius said. “We have a lot of startups right now and they don’t want a lot of space but they also want to be able to network and be able to meet with important business partners and so on.
“It’s a great model and I think it can be sustainable,” she added.

Demand for flexible work space may have started with purpose-built coworking spaces that are broken up and subleased to small startups, but the ideology has trickled down into larger, landlord controlled spaces that are leased to bigger, more established companies. In the top 25 office markets, 58 percent of coworking centers were exclusively shared offices and 42 percent included a hybrid of shared and exclusive space.

The general concept behind these types of flexible work spaces is that owners become more receptive to altering the lease terms to keep tenants happy. However, Sara O’Toole, a vice president at Vornado Realty Trust, said this can create issues, particularly when tenants start bringing in other, related companies into their work spaces.

“For landlords, the difficulty becomes, we’re in New York City, security, who’s coming into my building? Who is my actual tenant? Whose credit is supporting this lease? Which, unfortunately, is always going to be a landlord concern,” O’Toole said. “And, really, if the market does go down, will this whole coworking model be able to sustain this rent stream?”

Credit and durability are the core issues when it comes to underwriting a coworking space, Michelle Kelben, a co-chair of the real estate practice at Latham & Watkins said.

“From the lending and private equity, foreign invested perspective,” she said, “people are very focused on and have some concerns about the coworking tenants in terms of the credit and longevity of the model, which nobody knows right now.”

Additionally, Kelben said there are some questions about incentive packages being offered to these properties. While some are fairly standard, such as free rent, many of these spaces are also offering generous tenant improvement discounts and promising heft buildouts.

Nina Roket, a partner at Olshan, Frome, Wolosky, said the issue arises when lenders don’t feel confident in the stability of these projects and nobody wants to be on the hook if they fall apart.

“You have this conflict and [question of] who’s going to step up and backstop if the completion of the work just doesn’t occur,” Roket said. “So those are the challenges and struggles that I see, whatever side of the deal that you’re on as an ongoing challenge that we have to work through.”