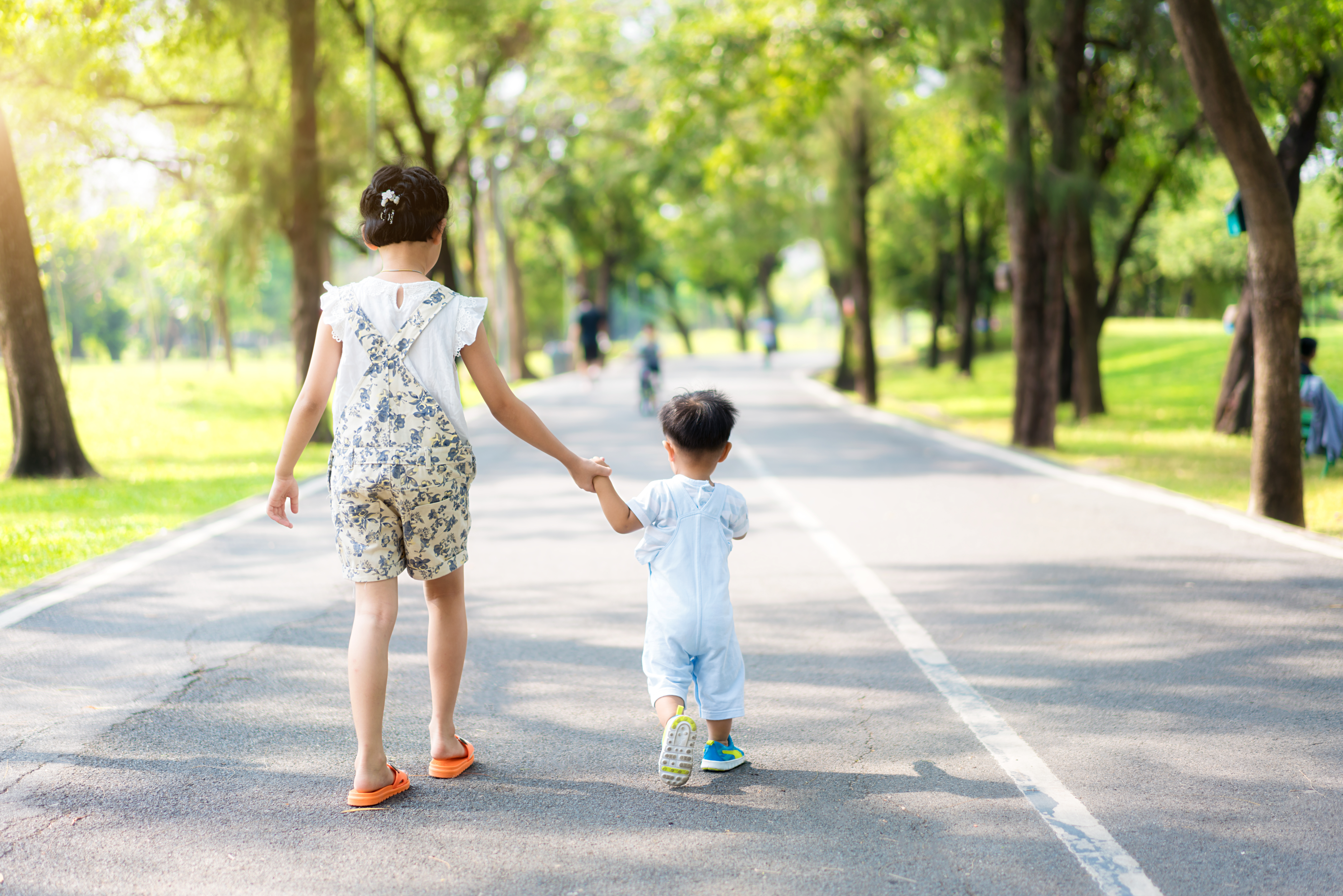 The real estate industry has been challenged to build a better future for its children.

For the first time in history, U.S. children are facing a shorter life expectancy than their parents and, according to experts, bad living environments have contributed to the problem as much as bad habits.

At the spring ULI meeting here last week, some of the nation’s top developers, architects, planners and lenders put advancements in the field of healthy construction at the top of the agenda and called on their colleagues in the industry to do the same.

“In the U.S., our children’s generation, my children’s generation, will be the first in U.S. history to have a shorter life expectancy than their parents and the reason for that is the epidemic of diabetes, obesity and chronic disease amongst our children is now outpacing our ability to make medical advances to increase life expectancy,” said Joanna Frank, president and CEO of the New York-based Center for Active Design,

“I could probably just stop there. Do you need further motivation to concentrate on this?”

Speakers stripped the issue back to basics, noting staircases and sidewalks, simple as they may be, can improve tenant health and drive residential as well as commercial leasing. However, while wellness strategies have succeeded in both luxury and government-subsidized projects, the industry has struggled to apply them broadly.

“We are interested in how can we influence activities and the way housing is built in the middle, in the broader marketplace,” Rachel MacCleery, head of the Urban Land Institute’s Building Healthy Places Initiative said during the organization’s annual spring meeting. “How can some of these lessons from affordable housing and, potentially, from some of the higher-end projects being built be applied to market-rate housing, missing middle housing and other types of housing?”

A survey by McGraw Hill shows that 71 percent of renters would like to live in a health-promoting community, one with walking paths, sidewalks and trails, but only 16 percent of the developers surveyed said they factor

this into their building considerations. In the commercial market, 78 percent of millennials said a healthy workplace is a top priority and 69 percent were willing to trade other benefits for it.

In the luxury housing market, health-conscious developments tend to lease quicker and command higher rents while mixed-income and subsidized projects have seen a marked improvement in resident health.

Frank said these projects earn strong returns and appeal to socially-conscious investors, particularly when paired with a new incentive package from the federal government.

“There are massive opportunities that your customers, your tenants are looking for that are, as of yet, unmet,” Frank said.

Strategies for health-focused development can typically be broken down into two categories: environmental and behavioral.

On one hand, that means using paints with low levels of volatile organic compounds and making sure tenants have access to outdoor space and natural light. It also means promoting active lifestyles by crafting sidewalks that feel safe, building self-contained communities or even adding interactive lights and sounds or striking vistas to stairways, anything that makes walking the preferable choice.

The Center for Active Design is a not-for-profit spun out of the Bloomberg Administration by Frank, who led New York City’s Active Design and Food Retail Expansion to Support Health, or FRESH, programs. The organization administers the government-created certification system for health-minded construction called Fitwel.

Essentially, Fitwel is to human wellness what LEED is to environmental sustainability. It’s a points-based, three-star system that measures how well buildings promote physical activity and healthy lifestyle choices. The standard’s biggest endorsement comes from Fannie Mae, which is offering a 15-basis point reduction on new construction and rehabilitation loans through its Healthy Housing Rewards initiative for projects that meet Fitwel’s requirements.

ULI has been promoting Fitwel and health-conscious development for three years. Howard Schlesinger is a founding partner of Meridian Development Partners and has been involved with ULI’s Building Healthy Places push from the beginning. He said though the concept can elicit a “deer-in-headlights” response from those unfamiliar with it, he believes it will be hugely important in the near future.

“There is a change taking place in the relationship between health, wellness and the built environment,” he said. “All generations recognize the value of living healthier lives and creating environments that support that life style.”

Schlesinger, an architect and head of Meridian’s repositioning operation, said he discovered the benefits of health-oriented development while redeveloping the former La-Z-Boy manufacturing plant in Lewisburg, Pennsylvania.

Known as Penn House Commons, the 42-acre project includes ground-up residential and retail components as well as a 90,000 s/f recreation and wellness center made from a converted warehouse. The project is connected by well-manicured sidewalks and has 15 acres of park with an extensive trail network.

Although Penn House Commons was executed in a small town in rural Pennsylvania, Schlesinger said there are opportunities for this type of development all over the country, pointing to Detroit’s Eastern Market neighborhood, with its access to fresh food, a community kitchen and an extensive walking/biking trail. “Health and wellness is a result of attending to the environment we live in,” he said. “The opportunity is to design and manage the quality of the air, water, nutrition, light, fitness and mindfulness we experience and calibrate the benefits to support the beneficial results.”

Blackstone to buy Gramercy for $7.6B