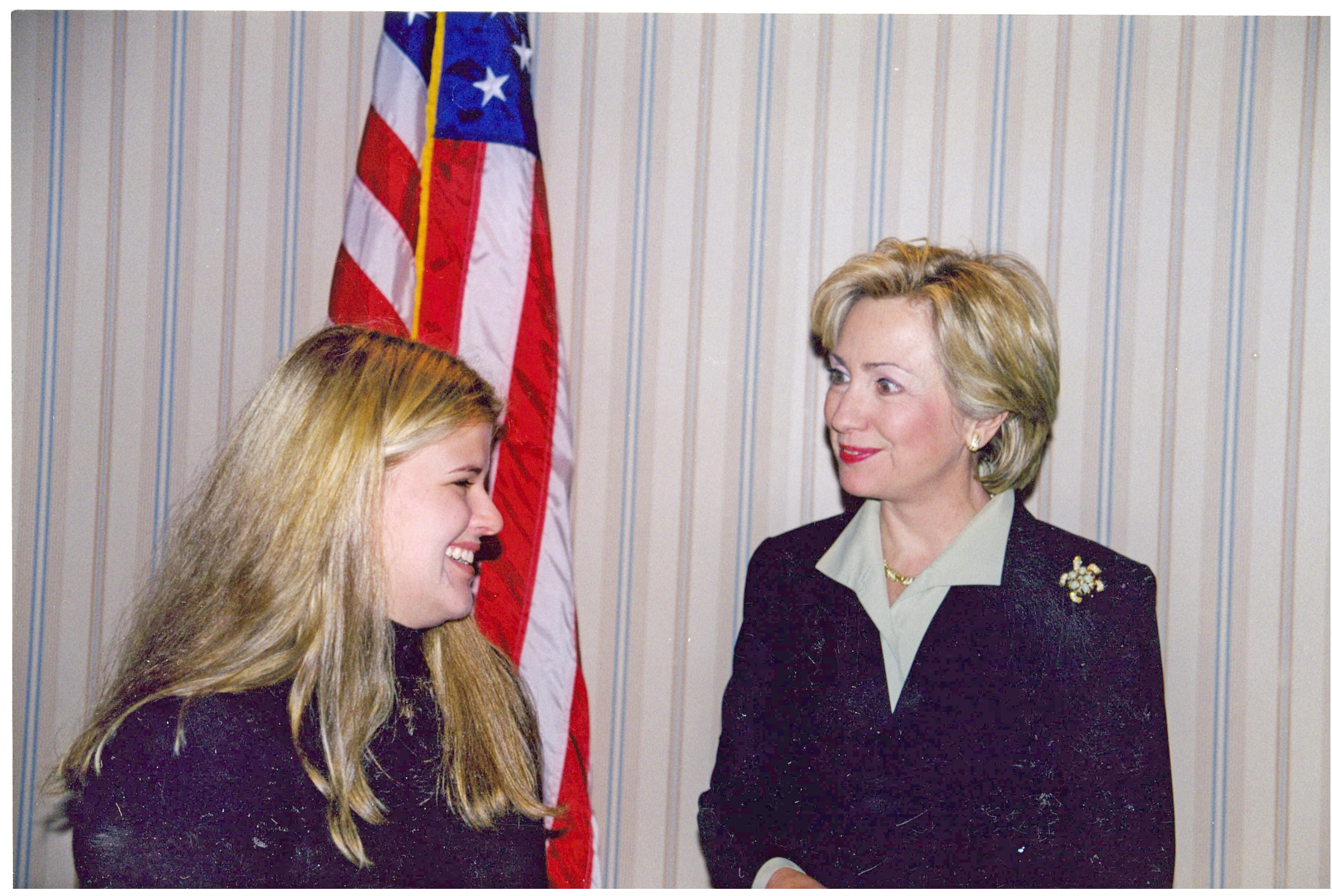 Houlihan comes out a winner in new generation game

Some siblings pass their time playing cops and robbers or recreating battle scenes from movies, but in the Houlihan household, even playtime was strictly business.

Christie Houlihan can recall partnering up with her sister to pretend to sell their younger brother.

“We wrote up a deed to him and sold him and the words we heard were always ‘deed,’ ‘amortize,’ ‘mortgage,’” Houlihan said. “It’s kind of funny because I really grew up with that but none of it came together until I started working in the industry.”

Today, she still uses that same lingo on a daily basis only the deals are real, the paperwork is legit and there’s actual property involved. A lot of it.

Houlihan is a senior director and counselor at her family business, Houlihan-Parnes Realtors LLC, which owns and operates 8.5 million s/f of commercial real estate and 25,000 apartments throughout 18 states.

A licensed attorney with a diverse legal background as well as experience working on Capitol Hill, she wears a number of hats at her family company, but her main focus is on the firm’s mortgage brokerage business. Last year alone, she helped the company close $700 million in new loan origination.

Houlihan is also the first woman in her family to join firm the firm since it was founded in 1891.

“When I was growing up, everyone I saw working in the real estate industry, including my family members, was a man,” she said. “I always knew it was what I wanted to do one day, but as a little kid I wasn’t able to visualize myself doing it because I didn’t see any other women doing it, and I always thought, up until I came back a couple years ago, that it would be literally me and bunch of guys. And it still is.” 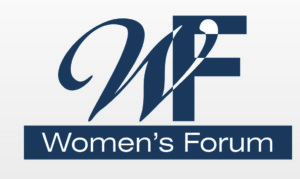 However, though she may be, more often than not, the only woman in a room, on a conference call or cc’d on an email chain, Houlihan is not alone. After joining Houlihan-Parnes full-time in 2016, she quickly found contemporaries that were in a similar boat: young women who’d broken the gender barrier within their family real estate businesses.

“The more I got to know these people, the more I thought ‘I need to bring them all together,’” she said. “Wouldn’t it be great if we could have a dinner where we can all be really candid and share what we’re doing, what type of business we want to do, hopefully do business together and also talk about the really specific issues that come up in a family business and also being a woman in a family business in an industry that’s very male-dominated?”

That first dinner turned into a second and a third and now the group, which includes Anita Gupta, vice president of Chatham Management, and Sarah Jones Maturo, president of RM Friedland, gets together semi-regularly to share experiences and make deals.

One commonality Houlihan found with her contemporaries was her drive to earn her spot in the family company rather than simply taking it as a birthright. However, she took a particularly distinct path to do so.

Coming out of high school, Houlihan wanted to be a doctor, so she enrolled in a pre-med program at Northwestern University.

“I realized, over many hours in the library trying to memorize biology and calculus, that I was more interested in the policy behind medicine than the science itself,” she said.

This first pivot led her to Northwestern’s social policy program. From there, she landed an internship in Washington, D.C. working for the Senate Committee on Health, Education, Labor and Pensions, which she parlayed into a prominent position in Hillary Clinton’s 2006 senate re-election campaign.

Working for the former First Lady and future presidential candidate forced Houlihan to be at the top of her game at the very beginning of her career. Getting to learn from Clinton and the numerous women she employed proved to be a highly influential experience for Houlihan as an aspiring businesswoman.

“She was my first employer out of college and the majority of her senior staff at the time were women,” Houlihan said. “For me, coming right out of college, to be surrounded by the best of the best, in their specific areas was really formative; I really looked up to every single one of these women and I tried to take as much as I could from them: how they acted as leaders, how they even dressed in the workplace — the same goes for the Senator herself — that has carried me through.”

After the campaign, Houlihan took a job in Congress, working for the House Committee on Energy & Commerce. While there, she was able to work on securing health care for children, something she is passionate about.

She then returned to New York to attend law school at Fordham University. During her first year, she worked for Houlihan-Parnes by day and took classes at night. Though this stint proved to be educational, giving her hands-on experience working in real estate during the 2008 financial crisis, she left the company after a year and a half to devote her full attention to the law.

Legal jobs at Cassin & Cassin, Morrison Cohen, and Zuckerman Gore Brandeis & Crossman followed her legal training. She worked with lenders, borrowers, on commercial lease deals and with retail clients. She even got to represent Houlihan-Parnes on a few deals.

Two years ago, she felt it was time to return to her roots.

“I always told my dad [Houlihan Parnes managing partner Jim Houlihan ] that, ultimately, I wanted to work for the business and make sure it continues and every single time I said that he said ‘That’s great, that’s wonderful but this is not a requirement,’” Houlihan said. “Him giving me the freedom to ultimately choose what I wanted to do with my career and my life was very helpful. I’m 100 percent at this business because I care about it and I have this very deep, emotional connection to ensuring that it continues.”

In addition to running her own ad hoc women’s group, Houlihan is active in Commercial Real Estate Women, or CREW, New York, both with the organization’s city-based chapter as well as a budding network of individuals in Westchester and Fairfield Counties. She said this kind of unity not only helps retain and grow the number of women in real estate, but it also benefits the industry as a whole.

“Diversity is so important to every organization no matter what youʼre doing: diversity in background, in culture, in experience, helps you to bring very different voices and perspectives to the table,” she said. “As a woman and somebody from a different generation, I often have a different perspective and I’m bringing up different issues thank some of my colleagues who have different backgrounds from me.”

Houlihan will take part in next month’s Real Estate Weekly Women’s Forum being held at the Bar Association June 5. For details, visit www.rew-womens-forum.com