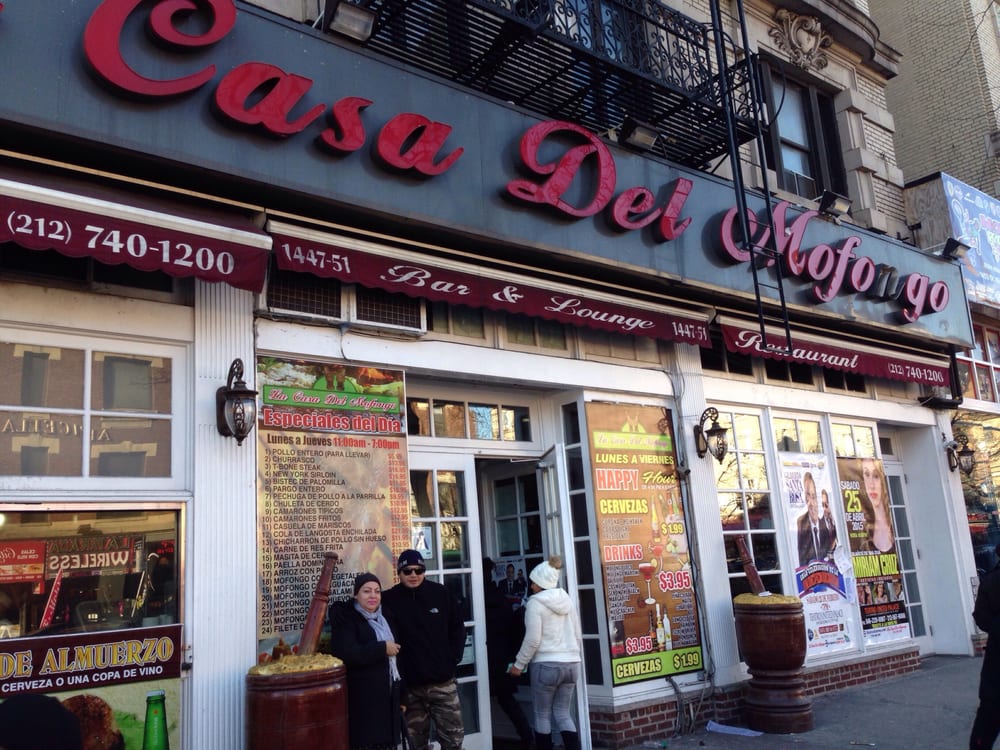 La Casa Del Mofongo, known for its authentic cuisine and ambiance was founded by Felix Cabrera, who has established a reputation for enhancing the restaurant and nightlife business for more than three decades.

“We’re thrilled to be opening our first location in The Bronx,” said Felix Cabrera, founder, and owner of La Casa Del Mofongo. “We saw an incredible opportunity to expand into a large and well-equipped building that’s convenient and easily accessible. We’re looking to sharing our cuisine and providing entertainment to the greater Bronx community.”

“We couldn’t be happier to assist in bringing La Casa Del Mofongo’s first Bronx location to fruition,” said Lorenzo. “This location proved to be the perfect opportunity for the restaurant’s first foray into the area, and we’re excited for what’s to come for them. It’s been a pleasure to work with Felix on his newest venture, and alongside Josh, who was instrumental in making this deal happen. Urban Edge has been an excellent partner, as they truly understand what their tenants’ needs are to be successful, and make these deals come to life.”

La Casa Del Mofongo del Bronx will be taking over the free-standing former TGI Friday’s restaurant in the shopping center, which is anchored by Aldi’s Supermarket, Planet Fitness and Petco. Home Depot and Chuck E. Cheese are in the center directly next door.

The center is located off I-95 and is within minutes from the Bay Plaza Shopping Center in Co-op City, one of the largest apartment complexes in the country, and the nearby Hutchinson Metro Center.