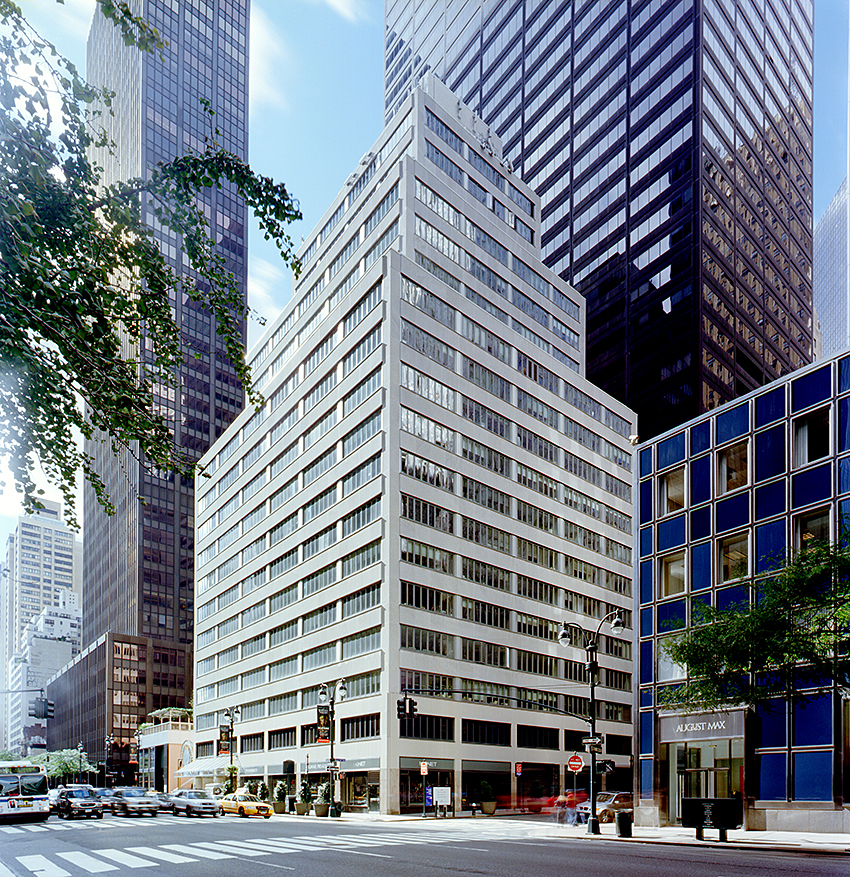 Verescence, a luxury glass manufacturing company that produces glass packaging for the perfumery and cosmetics industries, has signed a 4,244 s/f lease encompassing a portion of the building’s 16h floor. Verescence expects to move from its current 900 Third Avenue location to the building in mid-December 2021. Its new space will house its sales, executive and administrative teams.

ATCO has also finalized a five-year, 3,128 s/f deal with Itochu Techno Solutions America, Inc. and Itochu Logistics (USA) Corp on a portion of the 6th floor. Itochu Techno- is a Japanese systems integrator based in Tokyo.  The firms collectively signed one lease together. The companies are currently located at 708 Third Avenue and are expected to take occupancy at 630 Third Avenue in early February 2022.

With the new transactions, ATCO has completed more than 33,000 s/f of office leases at 630 Third Avenue this year. Other notable transactions include a 21,150 s/f lease renewal for insurance defense law firm Rubin, Fiorella, Friedman & Mercante, LLP, as well as a seven-year, 4,762 s/f lease with the Permanent Mission of Saint Lucia to the United Nations.

“We are excited to welcome Verescence and Itochu to our building at 630 Third Avenue,” said Kate Hemmerdinger Goodman, co-president at ATCO Properties & Management. “Given the quality of the building and the convenience of being in close proximity to Grand Central Terminal, 630 Third Avenue remains an ideal location for a diverse range of businesses.”

The new transactions also coincide with a major capital improvement program at the property. ATCO is working with architectural firm Design Republic and contracting firm Essential Design + Build to refurbish the building’s lobby.