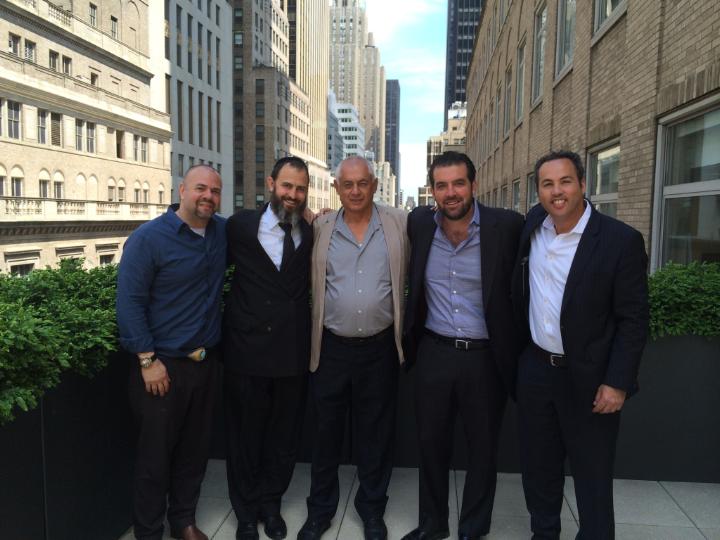 Jonathan Kushner of the Kushner Real Estate Group (KRE) and Ironstate Development Company announced the sale of their development site on lower Fifth Avenue at the corner of 30th Street.

The 132,000 buildable square-foot site was sold to Victor Homes for $99,000,000, setting a record for price per buildable square foot in the Madison Square Park neighborhood.

KRE purchased three adjacent buildings at the corner of Fifth Avenue and 30th Street and spent the last few years acquiring air rights to grow the size of the buildable area.

KRE had commissioned HWKN to design a luxury condo building however KRE and Ironstate opted to sell the site because the prices were simply too attractive.

“Victor Homes built a beautiful building just a few blocks south at 241 Fifth Avenue and simply put – we felt comfortable making a deal with them and they offered us a price we couldn’t refuse,” according to Jonathan Kushner of KRE.

Yoav Oelsner and Glenn Tolchin of Jones Lang LaSalle brokered the transaction which came about after a casual conversation at an Upper East Side coffee shop as Kushner took his sons to breakfast a few months ago.

KRE and Ironstate have partnered on several development projects, including the launch last week of 18 Park, a 422-unit luxury rental in downtown Jersey City.

Other KRE projects under construction are the 1.1 million square-foot Hudson Lights in Fort Lee, NJ.