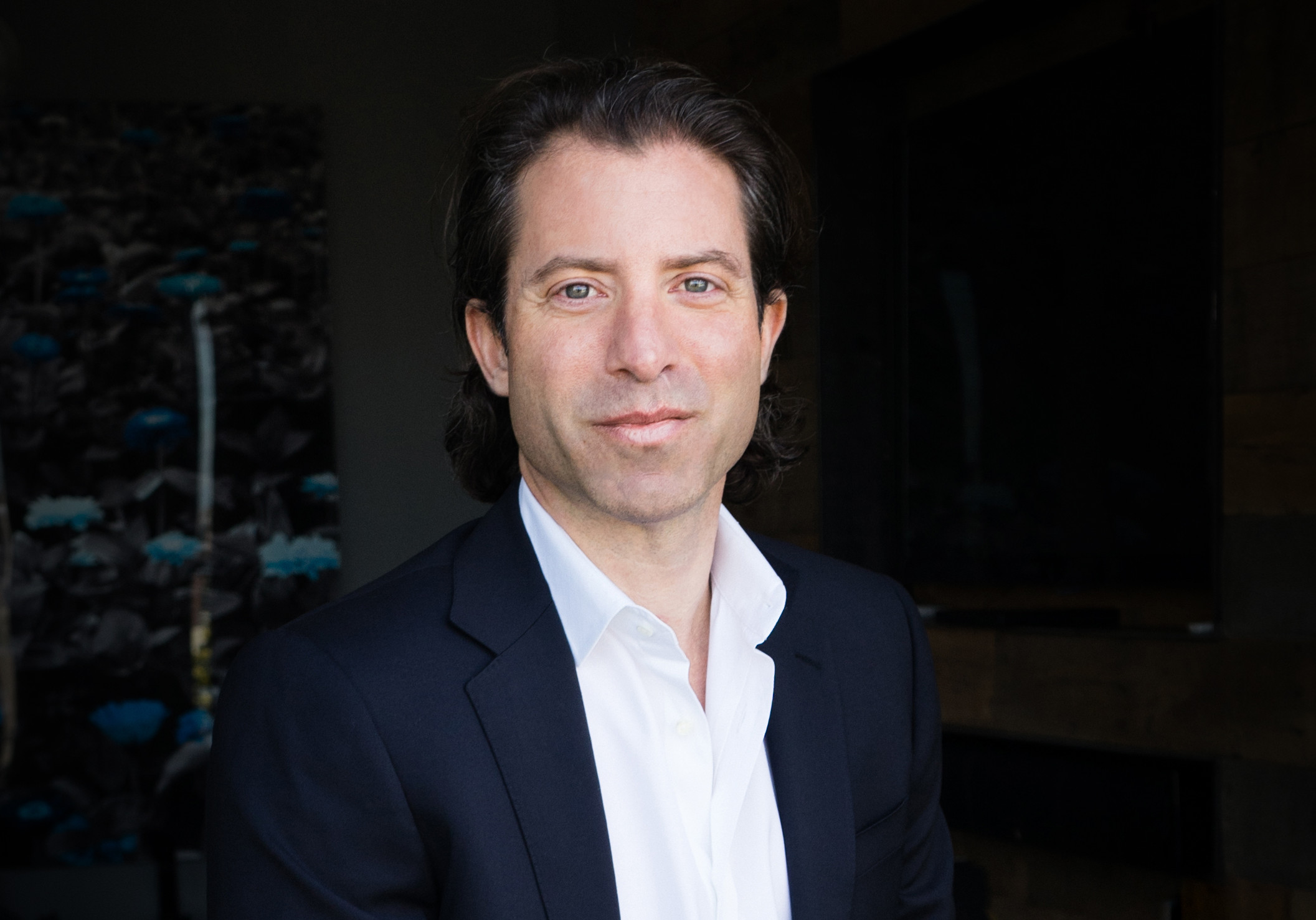 The past seven years have been an era for the record books in New York’s real estate industry, thanks in large part to a flood of private equity.

Yet, as many of his peers have parlayed this free-flowing capital into large, costly projects throughout Manhattan, Brooklyn and Queens, Jason Halpern, founder and managing partner of JMH Development, has made a conscious decision to stick to what he knows best: midsize, multifamily buildings financed with his own equity.

“That’s what my company is, it’s not an approach, it’s what we are and it’s what I want to be,” Halpern said. “I invest real money in my deals and I understand when I buy real estate I don’t control outside conditions in terms of the economy, so I have to be nimble and if the conditions change I’m ready to change with them. I’m an entrepreneur and I’m always looking for the right deal at the right time.”

After coming up through his family business, Halpern Enterprises, Jason Halpern struck out on his own in the 90s. In 2010, he founded JMH Development and wrapped up his first marquee project, 184 Kent, a waterfront warehouse in Williamsburg designed by famed architect Cass Gilbert that he carved up into 340 luxury apartments.

That building has since been sold to Kushner Companies, the apartments have been converted to condos and Halpern has marched on, racking up half a billion dollars in New York projects, including several others that bring modern amenities together with historical sites.

This list includes 70 Henry Street, where he replaced the old Brooklyn Heights Cinema with a five-story condo building, and Cobble Hill, where he modernized a row of old townhouses and built five new ones to match. He’s also completed projects in California and Nevada.

After the Great Recession derailed Halpern’s attempted condo conversion at a two-story Miami motel, JMH returned to the site, changed plans and ended up partnering with the Lightstone Group to develop the 285-key Aloft South Beach luxury hotel, which launched in 2015.

The Aloft hotel was not the first time Halpern pivoted on a project, nor would it be the last. Before forging ahead with the rental units at 184 Kent, he said the plan had been to build out the structure as condos.

Similarly, for an upcoming project in Long Island City, JMH had planned to build a pair of adjoining hotels on the corner of Steinway Street and Northern Boulevard but Halpern decided against it because of the glut of hotel stock being built elsewhere in the area and in Manhattan.

“It was more than in the works, we were committed, we finished plans, we were proceeding with Hilton Hampton and Homewood Suites, but I pulled the plug,” he said. “I felt the market wasn’t right and because I don’t have a certain type of lender or equity partner, I was able to make an adjustment.”

Previously, Halpern has partnered with Longo’s other company, Madison Estates, on projects such as 70 Henry Street and the Townhouses of Cobble Hill.

“As we’ve done multiple projects together and have several projects currently in the pipeline, clearly I hold Jason in high regard,” Longo told Real Estate Weekly. “He is a well thought out, experienced real estate professional with a strong business sense. It’s a pleasure to work with someone that you count on and that holds himself to such a high standard.”

Halpern has applied that high standard to his current Florida condo undertakings, 300 Collins, a 19-unit, 47,000 s/f “boutique” complex in South Beach and at another, 100,000 s/f project up the road in Surfside that’s still in the entitlements stage.

Although he often prefers the ease and flexibility of building rental projects, Halpern said he recognized the strength of the Miami Beach condo market and he appreciates the opportunity to introduce products that exceed the level of quality normally expected there. “A lot of the condo product in Miami Beach is typical, many of them look the same, feel the same,” he said.

“With 300 Collins, we brought more of a sophisticated kind of feel, more along the lines of what you’d see in New York, or London, or other major urban centers.”

So far, JMH has sold 16 units at 300 Collins and for each sale, Halpern has donated $20,000 to charity: water, which helps fund clean drinking water projects in Ethiopia and Nepal. Halpern’s other charitable pursuits include large contributions to the Joel A. Halpern Trauma Center at Westchester Medical Center, a Level I trauma and burn center named after his father, who died in a boating accident in 1981.

The Halpern family runs three generations deep in the real estate world and touts 50 years of experience in the field.

Although Jason Halpern wouldn’t commit to any specific area in the city, preferring to choose his investments by specific location rather than following broad trends, he said his 16-year-old son Max has an area in mind for his old man: Manhattan.

“He’s always teasing me for not having a skyscraper in Manhattan,” Halpern said. “I’ve looked at deals and I’ve been very close to doing some deals in Manhattan, but nothing has quite worked out. I like to joke that he’ll just have to do it.”