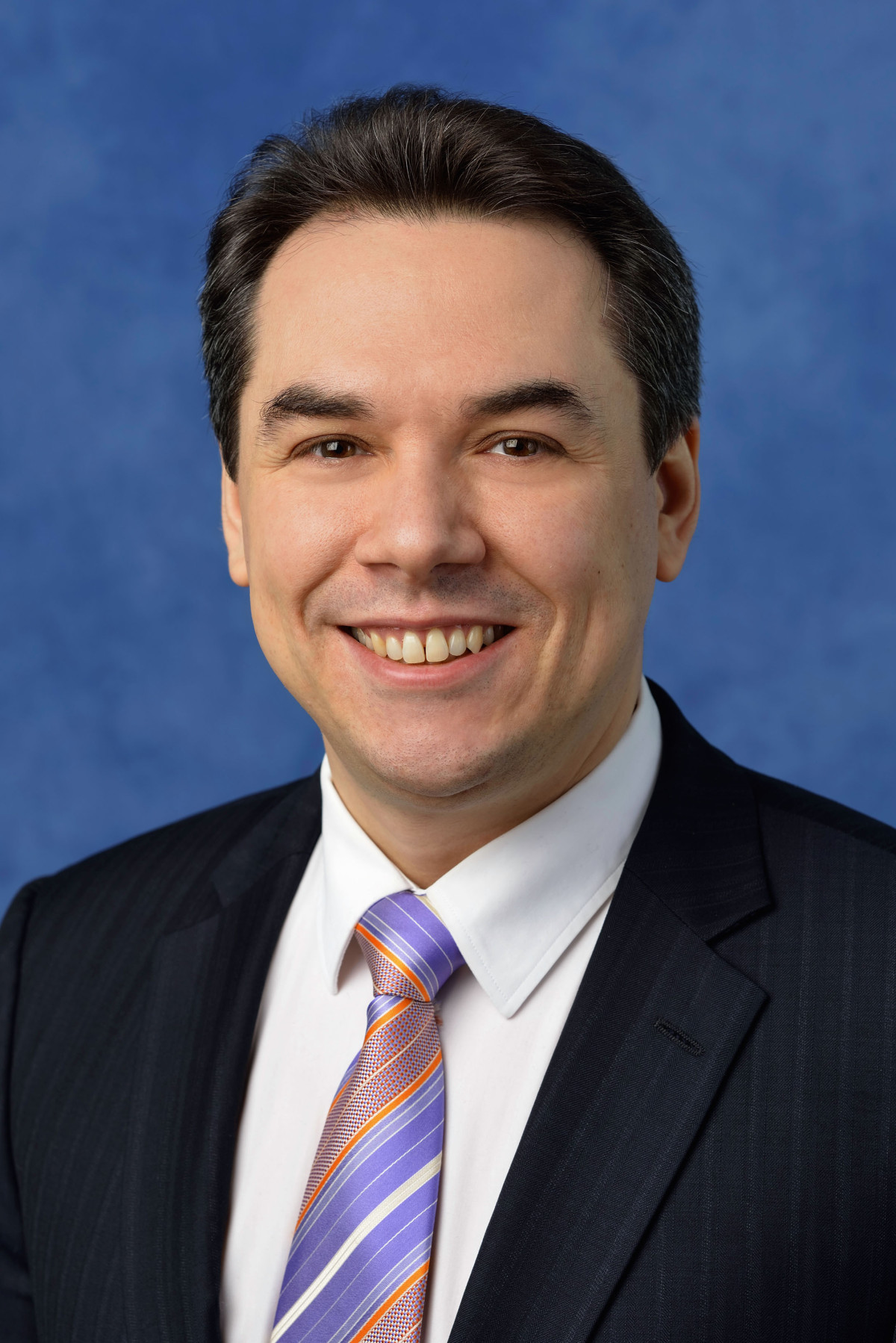 Unlike most new converts to residency in New York City, Valentin Stobetsky has been able to sidestep the difficulties of moving to one of the most hectic cities on the planet.

Stobetsky, who recently relocated from Moscow after being named as the new managing director and the head of the international desk at JLL, fell into a smooth transition because his place of origin has a lot of similarities with his new environment.

“The dynamics of the market and, I think, the competitiveness of the market is similar to the place where I come from,ˮ the Russian told Real Estate weekly.

“Moscow’s also very dynamic, very fast-paced and a lot of things are happening there. So I think the similarities in the pace and dynamics between Moscow and New York, that doesn’t surprise me.”

In his new role, Stobetsky, who started his new job in October, serves as the connecting point between JLL brokers in the Northeast and their counterparts from other countries.

“It’s basically importing and exporting business within JLL,” he said.

He brought a long resume to his new assignment. Prior to his New York move, Stobetsky worked as an executive board member and the chief commercial officer of JLL’s outpost in Russia. He also held executive positions in companies such as Knight Frank, Intel and Citigroup.

However, what’s interesting about his CV is the fact that his industry was at its infancy in his country when he first started in it. To draw a parallel, it’s like selling liquor immediately after the lifting of Prohibition.

In spite of having an electrical engineering degree from Moscow State University of Transport, he found himself pursuing a completely different career in the new and fresh industry.

“I kind of like this business. I started reading a lot of books about real estate and started getting myself into it. You know, eventually, I went for different courses to learn commercial real estate. And I ended up looking for a job in real estate,” he said.
Describing himself as someone who never says no, he said he was drawn to a career in real estate because of the excitement it produces.

He’s gone far since his early years on the job. Now, he’s the conduit to massive deals, not only from home, but from around the world, and he believes that the learning curve isn’t as steep as it’s made out to be.

“In every market we operate, we always think that the market is always very different from the rest of the world.

“In a certain way, every market has its own way that investors analyze real estate. We’re thinking, if you’re not from this area, it would be very hard for you to understand.

“Actually, we understand. Eventually, we’ll understand because the concept and approach is the same,” he said.