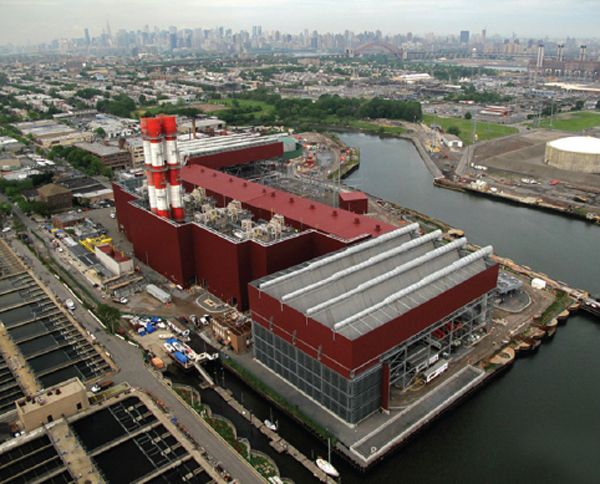 Together with EIF Astoria, LLC, a subsidiary of MyPower Corp., wholly owned by Mitsui & Co., Ltd., the JEMB/Harbert partnership has acquired the 21 percent minority interest in Astoria Project Partners from SNC-Lavalin, Inc. Additional terms of the deal were not disclosed.

JEMB Family, which was an original sponsor and has been an investor in the Astoria Energy projects since 2003, is affiliated with JEMB Realty Inc. of New York City.

“Astoria Project Partners has an extremely strong management team, we have a first-class ownership group, and the experienced professionals from Harbert Power are a great partner in this enterprise,” said Morris Bailey of JEMB Family.

“We are extremely pleased to have been part of these projects since the inception, through construction and into operation, providing reliable power to New York City.”

The Project is an IPP (Independent Power Producer) business that operates a gas-fired combined cycle power station in New York City, one of the major power consuming regions in the U.S.

The project currently supplies power to a subsidiary of Consolidated Edison, a utility of the region, under a power purchase agreement (PPA) through May 2016.  After the term of the PPA, the Project plans to sell electricity to the New York electricity market.

The Project is anticipated to contribute to a stable power supply as a state-of-the-art power plant, supporting the expected further growth in electricity demand in the region for years to come.